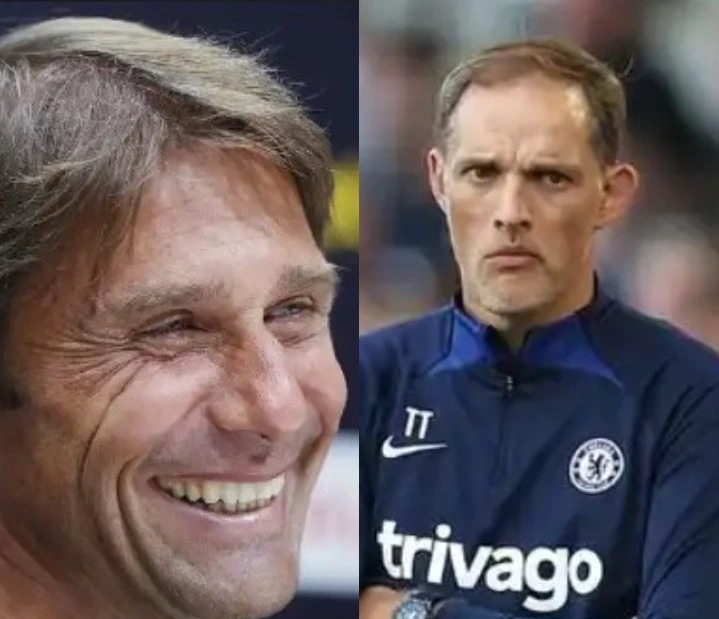 Even though Tottenham wowed everyone by defeating Southampton with an exciting 4-1 scoreline the previous weekend, there are a few reasons why they may not be able to duplicate this feat against Chelsea:

By first considering the overall record that the Blues claimed against the Spurs in all competitions during the previous season, it is possible to assert that Chelsea already has the necessary tools to defeat Tottenham.

Because Antonio Conte's team was unable to score a single goal in any of these meetings, Chelsea was able to record four victories over them. This demonstrates how seriously Chelsea typically approaches each London Derby encounter that takes place between the two teams.

Second, the unimpressive performances that Chelsea players turned up against Everton the week before cannot be used as a barometer to gauge how they will perform on Sunday. This is because Chelsea will be playing a different team.

This is due to the fact that it is common knowledge that the Pride of London Club always has a tough time when they are on the road and playing against the Toffees at Goodison Park.

The fact that Chelsea haven't beaten Everton at Goodison Park since 2017 highlights how difficult their matches often are to win. The game ended with a score of 1-0 in Chelsea's favor.

As a result of the fact that the match between Tottenham and Chelsea is a local derby, both teams will undoubtedly play with their best legs. Taking this into consideration, Chelsea appears to have an advantage over their London neighbors, even when taking into account the newly revitalized side that is coached by Antonio Conte.