By ROLEXSTORMZY (self meida writer) | 23 days 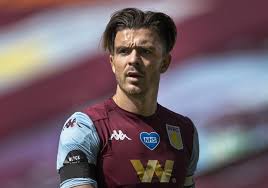 When the summer transfer window opens next month, there's a fan hypothesis about what could happen to Aston Villa captain Jack Grealish.

Arsenal is up against Aston Villa for the services of Norwich City midfielder Emiliano Buendia.

The Gunners have increased their interest in the attacking midfielder as a replacement for Martin Odegaard, who looks set to return to Real Madrid after his loan deal expires, as Goal reported last week.

The Canaries have already hinted at being obliged to sell some of their key players to fund transfers for new recruits ahead of the summer window, which is a plus for Arsenal transfer boss Edu in terms of a deal for Buendia.

"One of them might go, two might go, all three might go, who knows - but the reality are that this team isn't about one or two individuals," Norwich sporting director Stuart Webber told BBC Look East recently.

Norwich City value Buendia at roughly £40 million, according to sources, and the Gunners are planning a 'opening bid' for the playmaker.

While no formal offer has yet been submitted, CBS Sports reported that this is expected to change in the coming days. 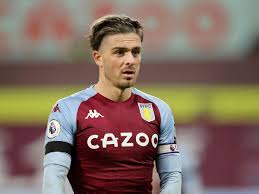 With that in mind, the Gunners will need to act quickly to complete a deal.

Aston Villa, according to the Telegraph, are firmly in the race for Buendia.

While the article claims that nothing formal has been agreed upon, Villa is thought to be 'preparing an offer'.

The reason for this is that there is a rumor that Buendia will be replacing Jack Grealish if he joins Dean Smith's team, despite the fact that they play on opposing flanks.