By Porinpou_News (self media writer) | 4 months ago

Raphaël Varane unveiling as Manchester United player expected next week, due to quarantine rules. Varane’s camp still working on it. 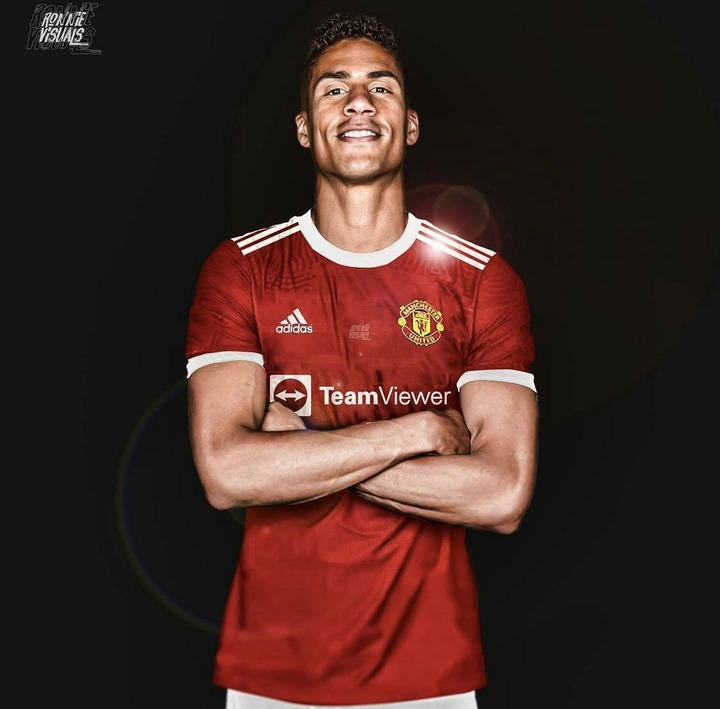 The deal is 100% DONE. Varane will fly to Manchester this week but will undergo his medical few days later. ‘Official’ planning soon.

​​Manchester United are closing in on the capture of Raphael Varane after agreeing a £38.5million deal with Real Madrid. 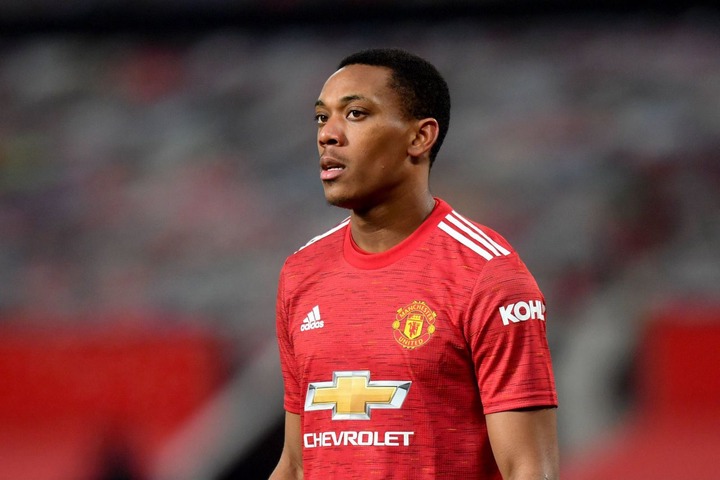 this summer for around €60m. The striker’s irregular form and injury record has convinced United to sell.

​​Jadon Sancho will wear the number 25 shirt at Manchester United. 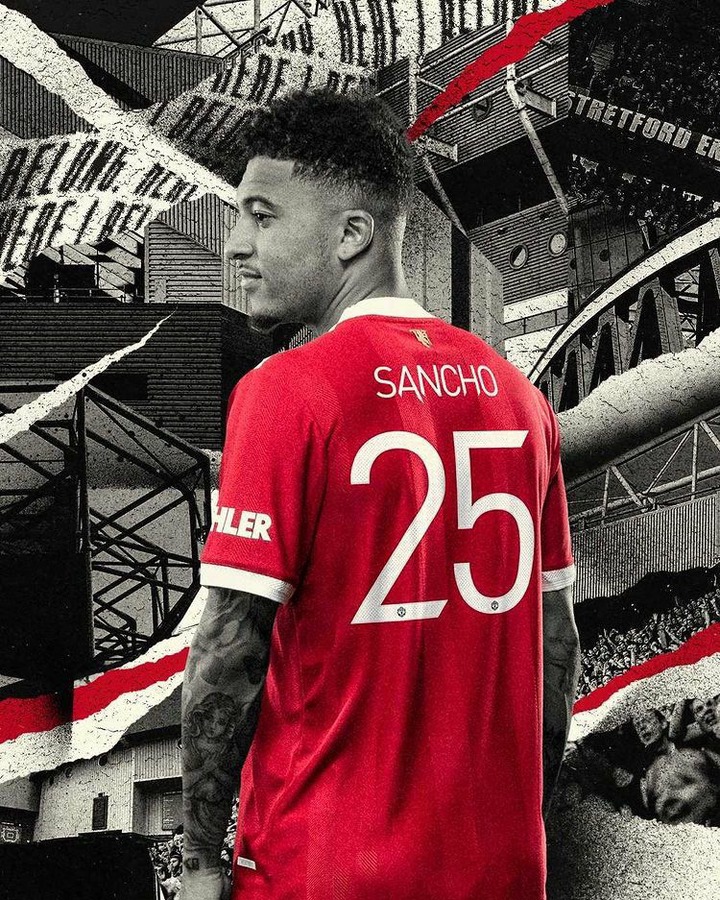 It's such an iconic club and being a part of it is a dream come true!" 🤩

Jadon Sancho says it is an honour to sign for @ManchesterUnited and he is 'eager to win' at Old Trafford.

​​Chelsea and the two Manchester clubs are interested in signing Ilaix Moriba. 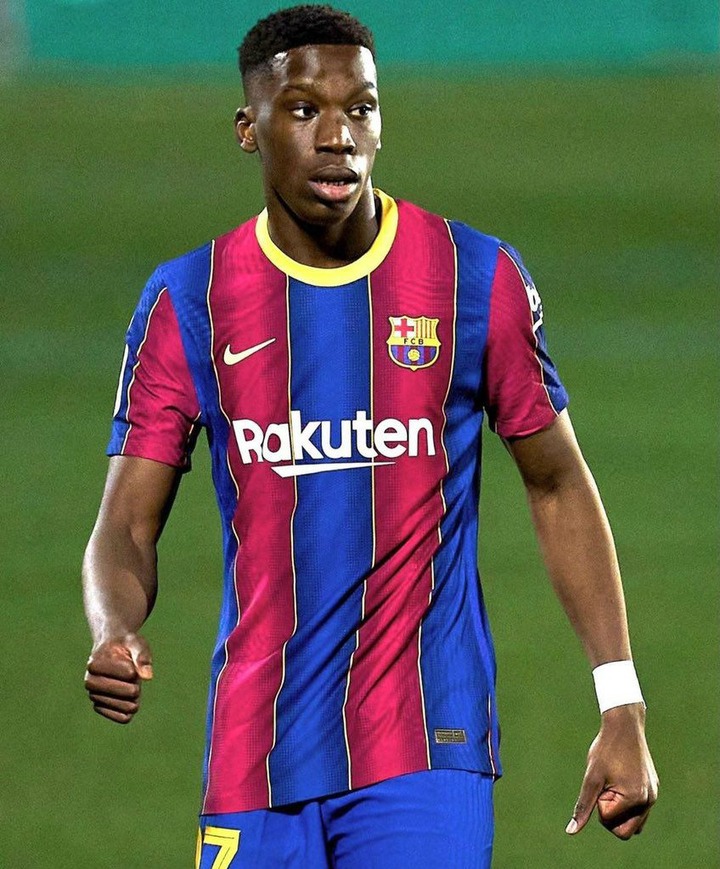 Barcelona would be willing to let the young player leave for around €20m as he is refusing to sign a new contract.

Official: Manchester United manager Ole Gunnar Solskjaer has signed a new contract with the club until 2024, with the option of a further year. ⚫️🔴

"Pogba you should listen to your mother, she doesn’t want you here. Neither do we!" 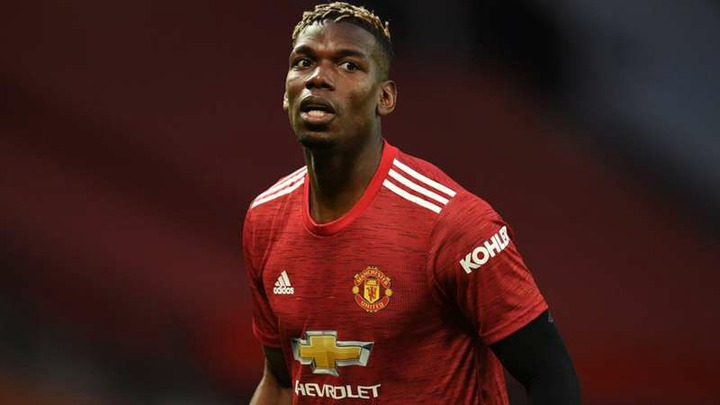 United need more signing or they are better off for now?