Haaland Better Than Lionel Messi: Why Lionel Messi should never be allowed to join Chelsea Fc

By Topstory (self meida writer) | 27 days

As of the first July 2021, Argentine superstar and Fc Barcelona striker Lionel Messi became a free agent. The five times Balon 'd Or winner has refused to extend his contract with the Spanish Giants and now that his contract with the Spanish club has expired, it either he retires peaceful or find a club and continue playing. Due to his contract termination which made him a free agent many big clubs are after the star striker but Chelsea Fc must not make a move for him if they want to prosper. Instead the pending contract for Borrusia Dortmund striker, Erling haaland should be concluded in other to strengthen the squad for next seasons battle. 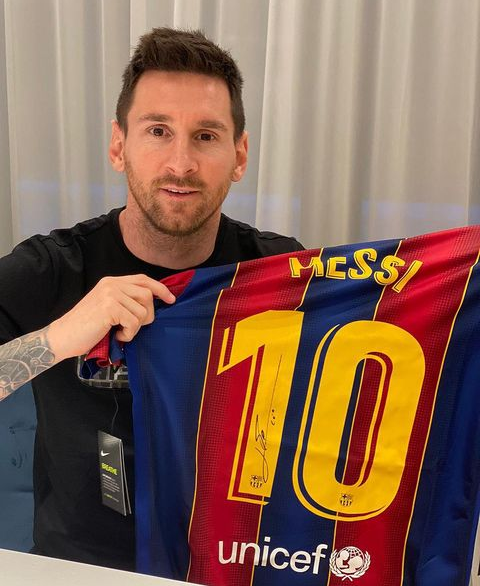 Meanwhile some of the reasons why Lionel Messi should never be allowed into Stamford Bridge includes;

1) Age: Despite is record as a good footballer with many awards to his name, age is starting to tell on the Argentine superstar as the laws of diminishing returns has kicked in. Last season was terrible for Barcelona Fc because Messi performed woefully and due to Aguero's contract with FC Barcelona, Messi wants to leave because Aguero will still the spotlight. Messi is getting weaker as his performance on the field reduces, Erling haaland should be the top priority for Chelsea fc if they want to stand a chance of winning the English premier league title next season.

2)Maintenance: Despite his wealth, popularity and money he could make for Chelsea fc, Lionel Messi is doomed for disaster as sooner or later if he continues playing football he will come down with a career ending injury just like Ronaldiho. Lionel Messi is already used to too much money as weekly wages as FC Barcelona over pampered him and made him feel superior. If Chelsea Fc should eventually sign Messi, Thomas Tuchel will disown him as Messi is very fond of commanding coaches and even threatening the board of directors. Messi in Chelsea fc will be total and absolute chaos, the blow back will be massive and may even destroy the career of some young Chelsea Fc stars. 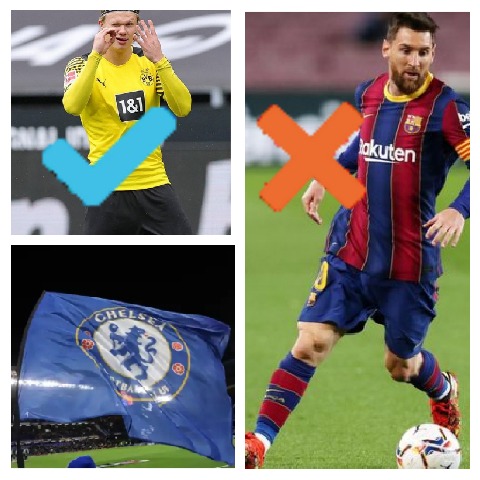 All of the above stated facts are quite the opposite for Erling Haaland. The Borrusia Dortmund striker is at his prime and won't be diminishing anytime soon. He is in perfectly good form and any club that can successfully closed the deal will definitely be looking forward to winning huge trophies. As the UEFA Super Cup final awaits, Chelsea Fc and most especially Thomas Tuchel would have to stamp his authority at Stamford bridge. Roman Abramovich is a strict businessman, just one wrong move from Thomas Tuchel and his bags will be thrown out of Stamford bridge. 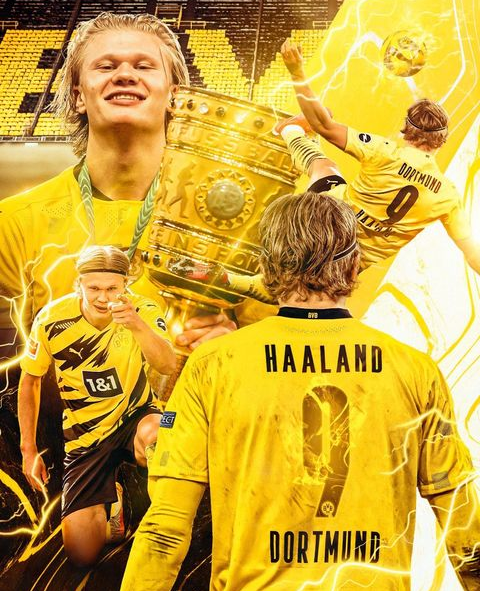 Due to his age, Erling Haaland will be able to work with other Chelsea Fc youngsters. He will definitely fit into the squad and bonding with other players won't be hard. Unlike Lionel Messi who is old, bonding with youngsters will be like bringing his standards down. Lionel Messi should just consider early retirement or wait till his career is ended on a bad note or worst still a brutal injury. It's either he goes on sabbatical or find another big club willing to put up with his shenanigans. Chelsea Fc is not a home for diminished players and is as sure as hell not a resting place for Lionel Messi.