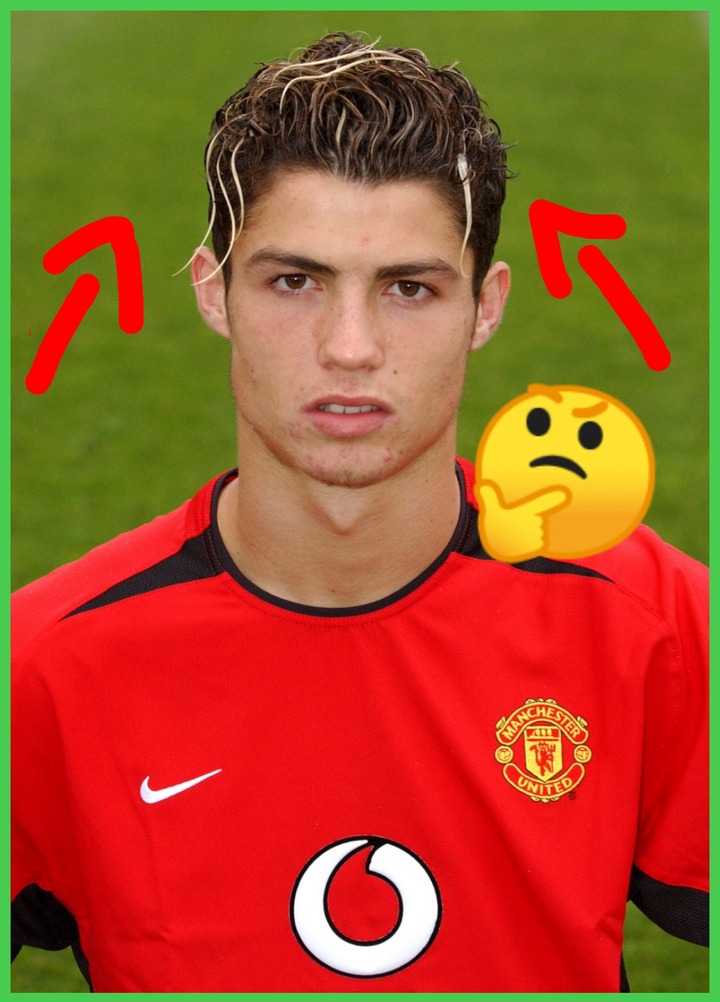 Many things, his muscular body, white teeth, skin colour, height, face and most importantly his hair.Mohawk, Faux hawk mullet, the spaghetti and some of his iconic hairstyles. 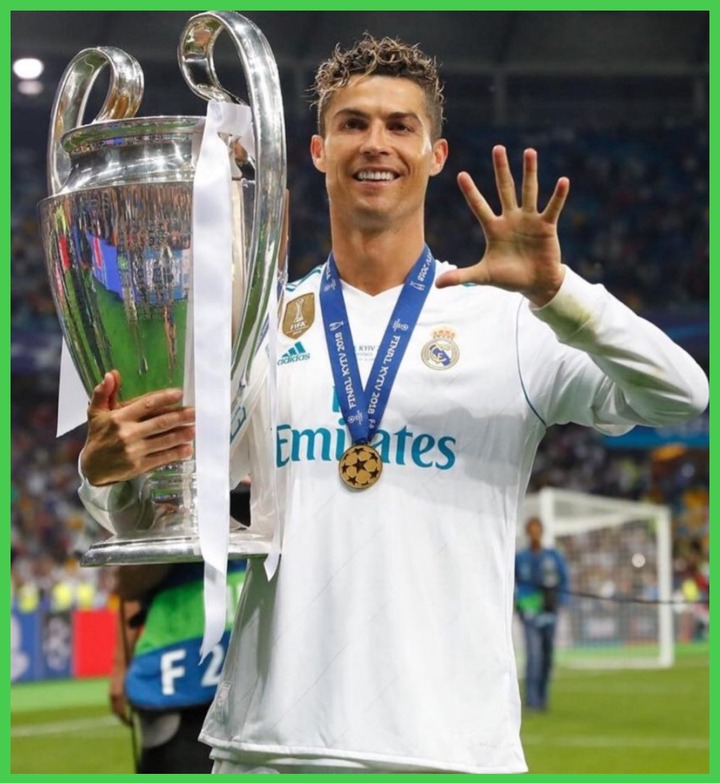 Cristiano Ronaldo has been seen is different type of hair cuts but what there's a particular one which he does it often. It's the "short noodles"hairstyle.

We all know it looks nicer, but if you take a close look at the times he does this particular hairstyles, you would see that he wins titles and big games any time he gets this hairstyle. 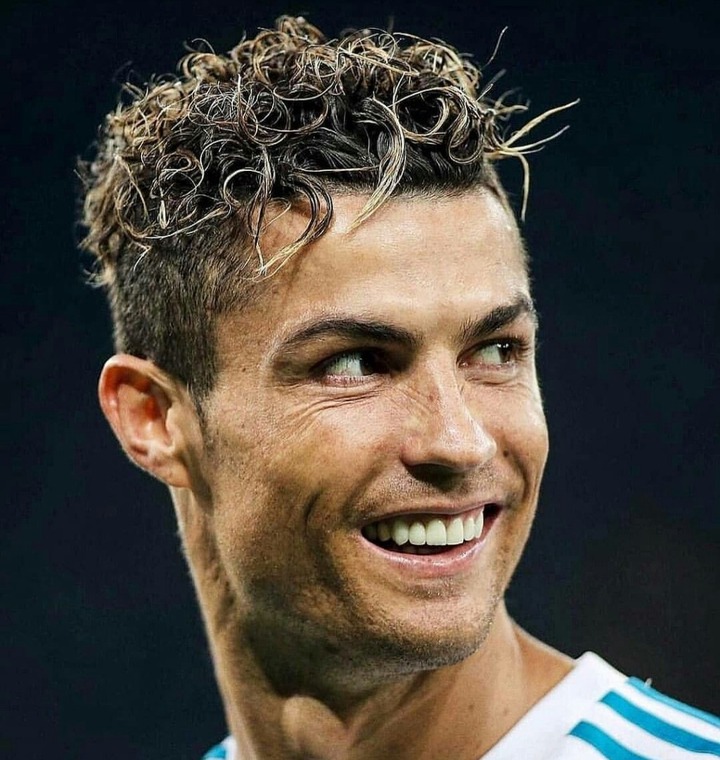 If you doubt that, check the hairstyle he was having when he scored that remarkable bicycle kicks against Juventus in 2018.

He hasn't really come out to Tell the public why he loves that particular hair cut, but with my observations, that hairstyle brings him luck and success.

According to his close ones, he's Barber is called Ricardo. He's also from Madeira, where Ronaldo also comes from. Unfortunately, it was reported in 2019 that his Barber, Ricardo, was subbed to death in a hotel. 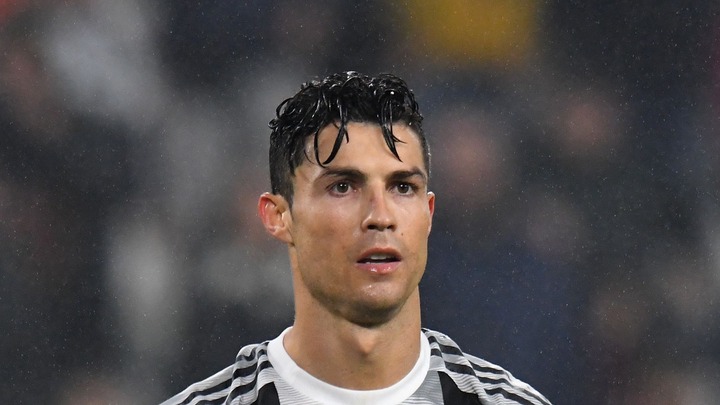 Despite he, losing his favourite Barber, he didn't give up on his hairstyle journey because he also made an exceptional hairstyle in Juventus which most call that hairstyle"Samurai".Which other footballer do you think had had the best hairstyles so far?

Tell me in the comments section.Thanks for your time.As always,"we see differently"