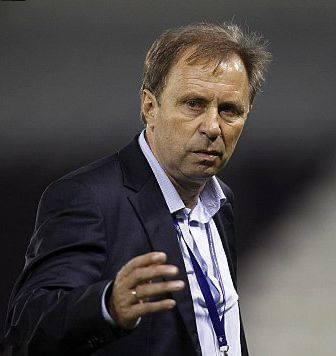 The Ghana Football Association has officially appointed and unveiled Serbian tactician Milovan Rajevac as Black Stars new head coach for a period of one year subject to renewal. If the coach is able to qualify for World Cup, the contract will continue till February 2023. He will receive $30,000 as monthly salary instead of 30,000 Euros in the past.

Two Ghanaian coaches, Maxwell Konadu and Otto Addo have been appointed as assistants to coach Milovan Rajevac. Otto Addo is currently a coach in Germany whiles Maxwell Konadu coaches Ghana Premier League side Legon Cities. Richard Kingston retains his position as goalkeepers trainer. Additionally Fifteen coaches will be offered an opportunity to learn and get more ideas that will go a long way of helping football in Ghana. 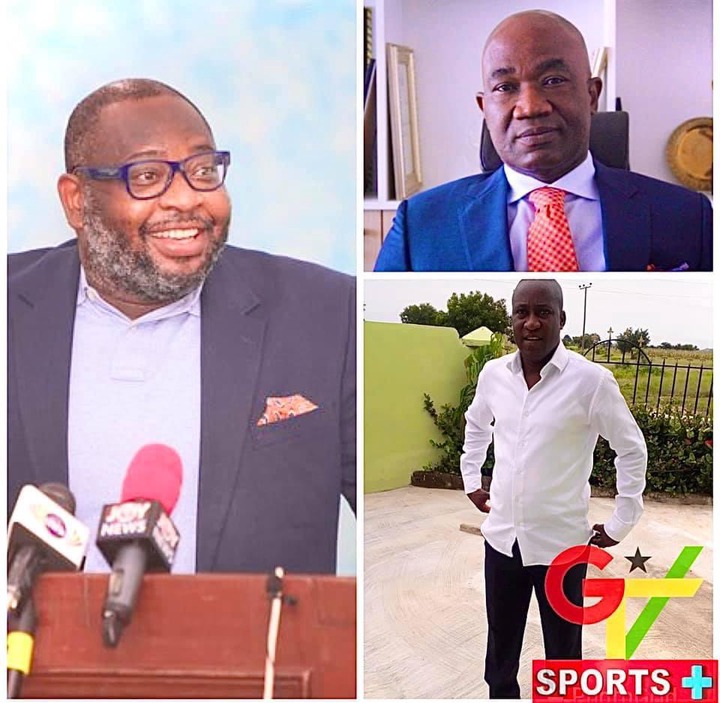 The former Black Stars coach, who has made a return to the West African Nation, was born on January 2, 1954. His age is 67. Per his age, a section of the populace are wondering how he could keep up with demands of coaching especially as expectations from Ghanaians have soared. His strength is the bone of contention for many, who have earlier anticipated the appointment of experienced Herve Renard.

The Serbian commences work now that he has been approved by the Executive Council of the Ghana Football Association. 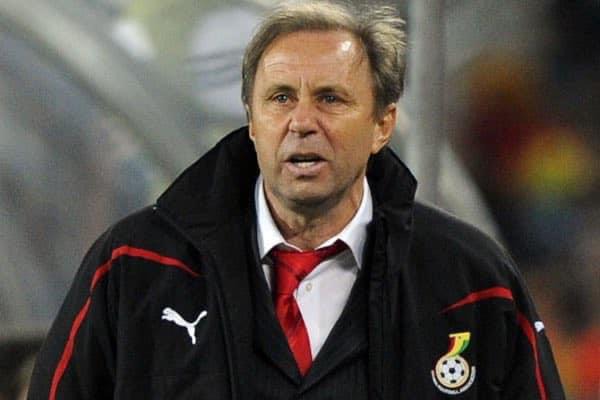 Following his departure from Ghana, the Serbian trainer joined Al-Ahli in Saudi Arabia. He later made a stopover at Qatar and proceeded to Rudar Velenje, a Slovenian football club from Velenje. Milovan Rajevac switched to Algeria from Slovenia and lastly managed the War Elephants of Thailand. His work in Thailand spanned two years, that is, from 2017 to 2019. Milovan Rajevac has not managed any side afterwards but is going to be handed Black Stars coaching job any moment from now. 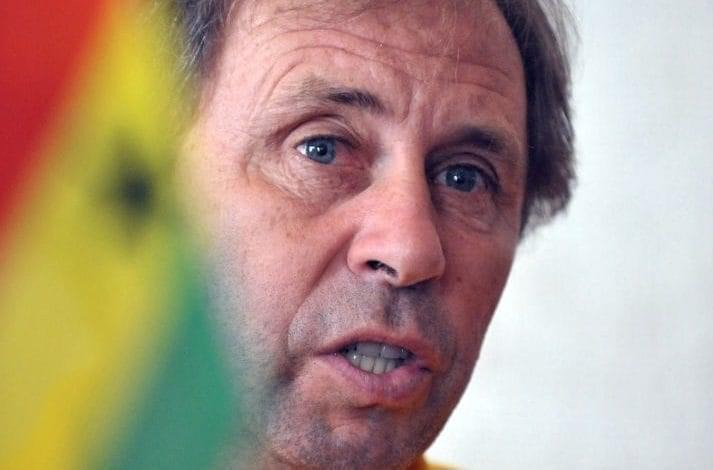 Milovan Rajevac coached the Black Stars of Ghana between 2008 and 2010. He ensured Ghana’s qualification to 2010 Africa Cup of Nations and World Cup in Angola and South Africa respectively. In Angola, Milovan Rajevac guarded Black Stars to finals of the continental showpiece, only to be beaten to the trophy by Egypt. Milovan Rajevac will later lead Ghana into the global tournament, where Black Stars made a giant stride to reach the Quarterfinals. But for a missed penalty, Ghana could have reached the Semis, to set an Africa record. 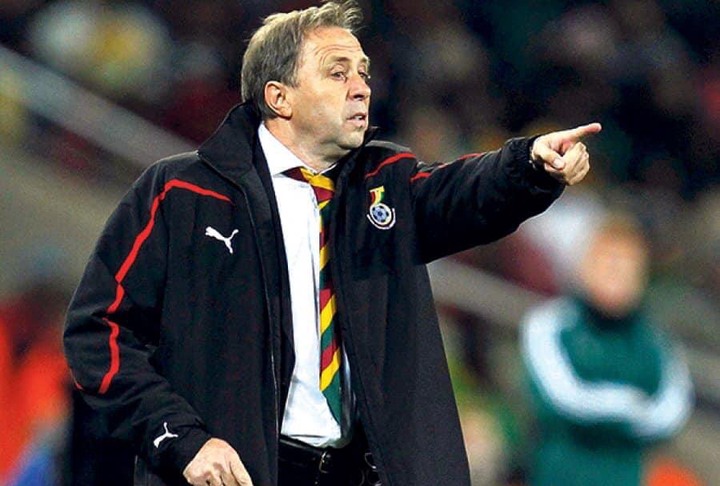 For the time being, the Serbian tactician will ensure Black Stars bounce back to winning ways in the World Cup qualifiers. He is charged to build a winsome team to assume the top spot in Group G.

Aside the World Cup qualifiers, Milovan Rajevac is mandated to win the next Cup of Nations in Cameroon.