By TheHague (self meida writer) | 13 days

Paris Saint German will demand €120million for Kylian Mbappé if he decides to leave this summer. The highly rated winger is one of the most exciting forwards in the world. The 22 year old has been linked with a move to Real Madrid for a while and expected to make a switch this summer. However, the French champions have declared their willingness to let him leave only if Real Madrid meet their €120million asking price. 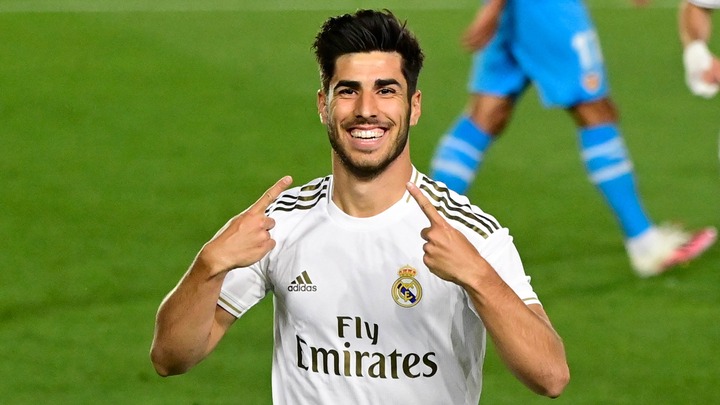 Real Madrid are ready to cash in Marco Asensio in the summer if an offer of €50 million arrives. After recovering from a long injury, Asensio has failed to make any significant impact for Real Madrid. As a result, the Los blancos are poised to let the 25 year old leave if the right offer arrives. 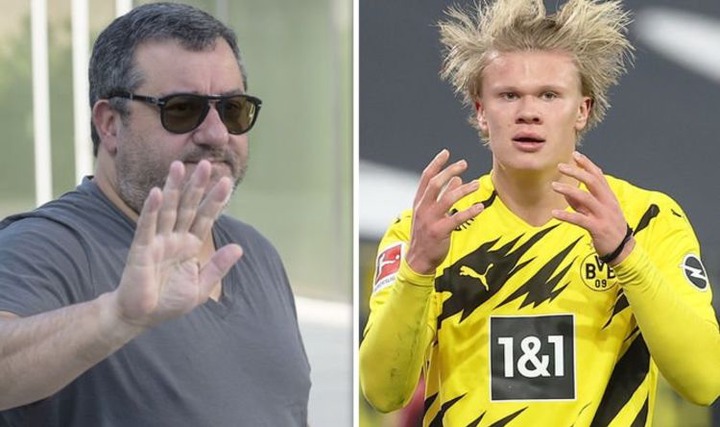 Real Madrid believe that, Barcelona met Raiola yesterday just is to drive Haaland's price up and make his signing more difficult for Real Madrid and other European clubs. The Norwegian youngster is wanted by several European clubs but his future is not yet decided. His agent, Mino Raiola was in Spain with Erling Haaland's father yesterday to hold talks with Barcelona transfer team. However, the Los blancos believe their rivals did that on purpose. Thus to drive the price up to make the transfer difficult. Dortmund currently want £150million for Haaland and adamant to let the striker leave for anything less.

Real Madrid captain Sergio Ramos will not feature in the Clasico clash against Barcelona and their much anticipated Champions League quarter-final against Liverpool, after picking up an injury during his international duty. The 35 year old left Zinedine Zidane sweating after getting injured during the international break. He is expected to remain sidelined for about two weeks before getting back to action. 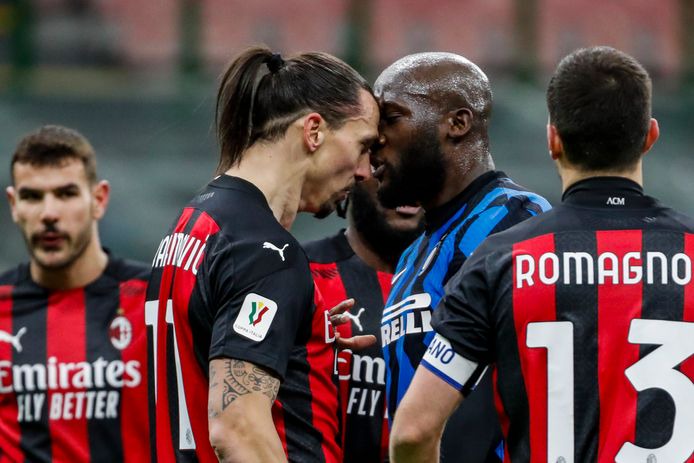 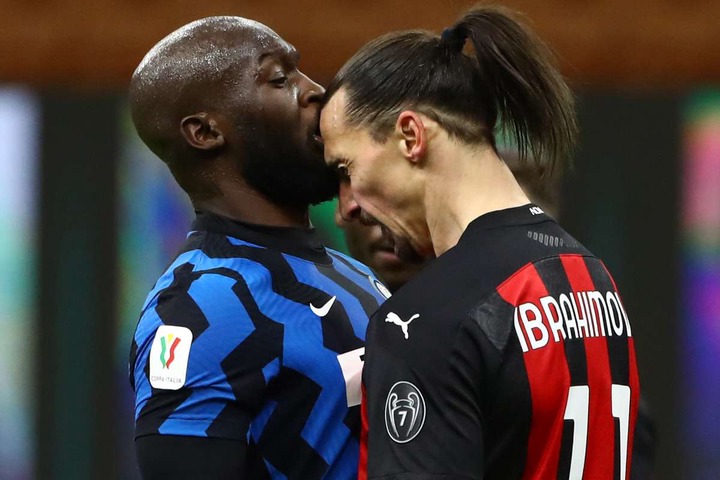 AC Milan and Inter Milan have announced that, the fines imposed on Zlatan Ibrahimovic and Romelu Lukaku after their brawl in the Coppa Italia clash, will go to charity. Ibrahimovic and Romelu Lukaku engaged in an slight quarrel during a Milan derby back in January. Their unsporting behaviour saw them fined by the Italian FA and those fines would be channelled to help the needy. 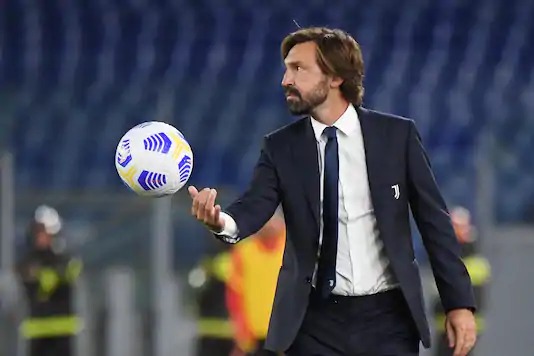 Andrea Pirlo will be sacked if Juventus fail to pick up positive results against Torino and Napoli. The former Juventus midfielder turned coach has been under pressure following the dismal performance of the Bianconeris. Having already get crashed out of the champions league, they stand a significant risk of missing out the Seria A tittle to fierce league rivals, Inter Milan. The board is apparently unsatisfied with his performance and would part ways with him if he fails to improve in his subsequent matches. 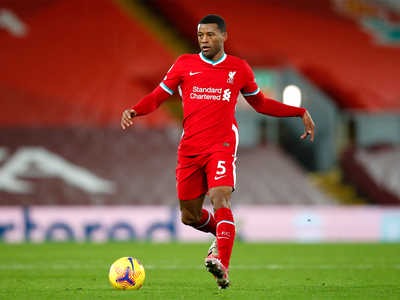 Chelsea are interested in Liverpool star, Georginio Wijnaldum. The Dutch midfielder has been linked with moves out of Anfield lately. Early this week, the 30 year old was in talks with Barcelona over a potential transfer to spain, however it looks like the move has broke down. The blues are ready to sign Wijnaldum if he finally decides to leave Liverpool but would face keen competition from the likes of PSG and Juventus, who are also interested in the Dutchman. 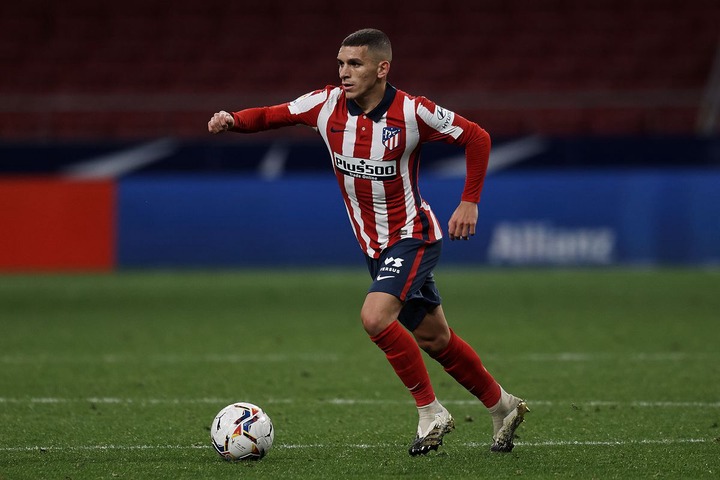 Uruguayan midfielder, Lucas Torreira has revealed he has no intentions of returning to his former club, Arsenal if his loan move to Atletico Madrid expires. The 25 year old sealed a big money move from italian outfit, Sampdoria to Arsenal in 2018, however he found life in London very tough due to homesickness. Lucas Torreira wants to move to Boca Juniors after his loan deal expires rather than returning to Arsenal.

Barcelona are looking forward to strengthening their backline and have identified Ajax Amsterdam's defender, Lisandro Martínez as the perfect fit. The Blaugranas have struggled throughout the season to keep clean sheets consistently, and believe the 23 year old argentine can help salvage the situation. Both clubs have reportedly spoken and Ajax value the Argentine at around €25 million. 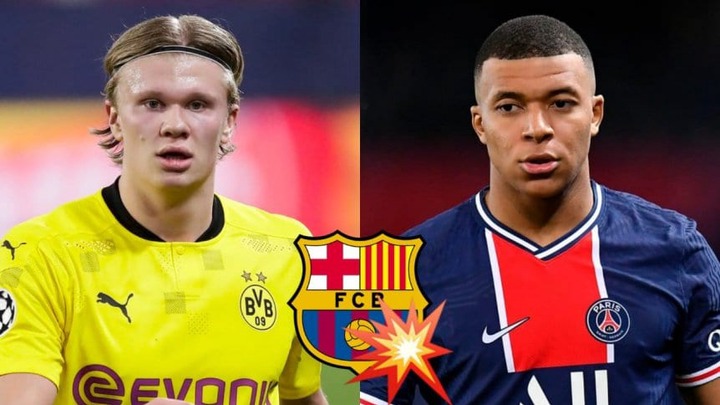 Real Madrid have decided to cash in over £150million worth of talent, who currently out on loan in order to sanction the move for Norweigian hitman, Erling Haaland or PSG striker, Kylian Mbappe. The galacticos have been heavily linked to the duo and remain poised to bring either of them to the Spanish capital. As a result, Real Madrid have decided to sell a number of first team players including Gareth Bale, Martin Odegaard, Marco Asensio and Dani Ceballos to make way for the much coveted transfer.