With the summer transfer window approaching, many clubs have heavily shown interest in several players from other clubs, and a few already made moves like Manchester City who have confirmed the signing of Erling Braut Haaland from Borussia Dortmund for a reported fee of €51M, days ago.

And as clubs continue to link up with players from other clubs, the latest news reaching is Barcelona working to sign Chelsea duo Cesar Azpilicueta and Marcos Alonso. With Alonso -there has been a major improvement as the 31-year-old is keen on leaving the London side this summer after joining six years ago. Likewise, teammate - Azpilicueta, is set to meet with the board to decide on his future. 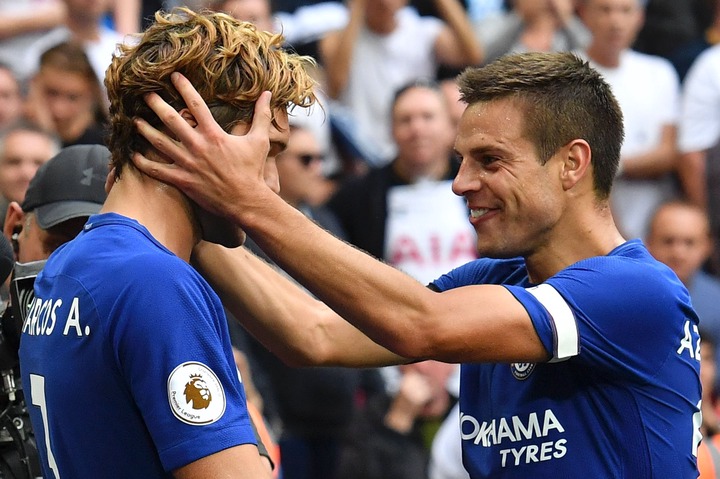 In another scene, Bundesliga Champions Bayern Munchen are reported to be on the verge of signing Ajax teenager Ryan Gravenberch. It's believed personal terms with the 20-year-old midfielder have been agreed upon months ago and are in talks with his parent club [Ajax] for the final details which include the payment. Per the current transfer market, the fee is expected to be in the range of €40-50M. 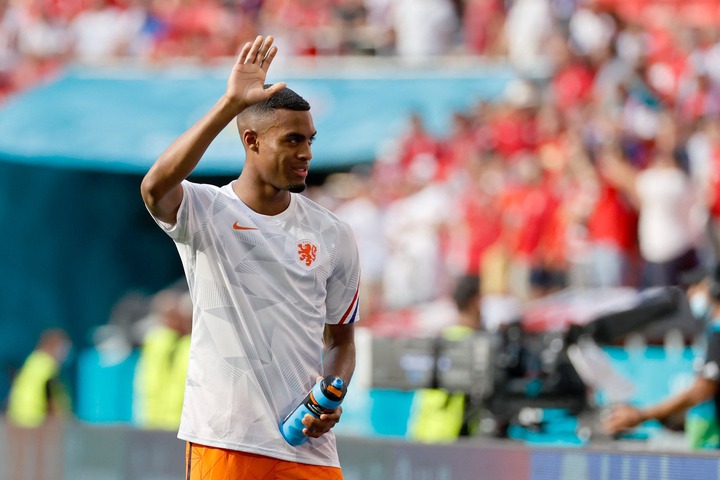 Also, reporting from the camp of Manchester City, it's been established that ilkay Gundogan who joined the English side six years is in talks with the club board about contract issues. And he's somehow interested in leaving the club ideally to a Champions League contending team. Barca, Arsenal, and several unnamed German clubs are reported to have shown interest in the 31-year-old midfielder. 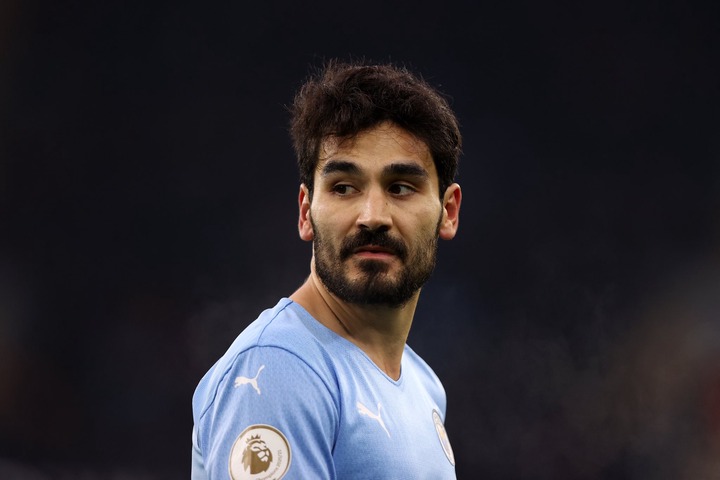