By Mallamous (self media writer) | 1 year ago 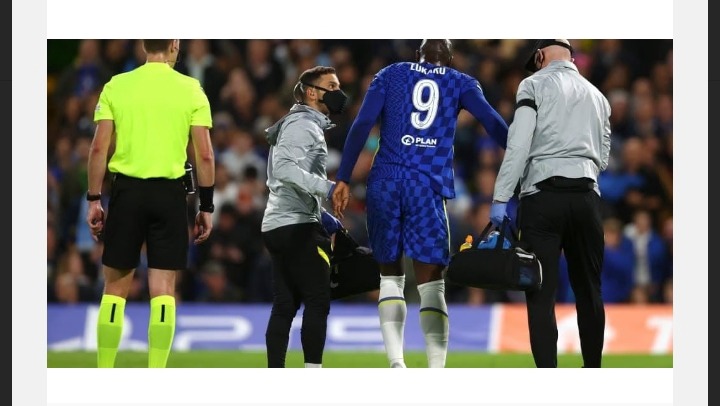 The Belgian striker had a good start at Chelsea fc for the 2021/22 season, scoring on his debut against Arsenal fc at the emirates stadium and as a result raised a lot of expectation for the 'physically built' Belgian striker.

The Belgian international of Congolese descent parents began to raise the bar so high for himself at Chelsea football club untill he was hit by an injury during their first leg match against a swedish team, Malmo fc.

Lukaku has missed four matches in overall european competition so far but there is a good news for the Chelsea football club fans as there is a report of huge recovery from the side of the former Inter milan striker.

Reports claim that, Romelu Lukaku will start training at cobham on Sunday, 21st November as he tries to be fit for their next fixture after Leceister City's game on Saturday early kick-off match.

Though, Chelsea fc were dominant without Romelu Lukaku, winning three matches and drawn one against Southampton, the availability of the Belgian Striker will sum up more threat in the Chelsea front so as to make way in scoring more goals.

Do you think Chelsea fc are more of a threat with Romelu Lukaku?

Content created and supplied by: Mallamous (via Opera News )