By AboagyeEntertain (self media writer) | 2 months ago 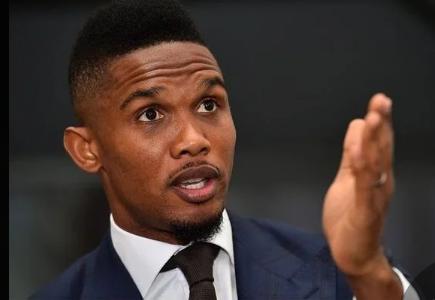 Samual Eto'o has officially submitted his candidacy to run for the position of president of his country's football federation yesterday.

The four time Africa footballer of the year, was accompanied to the Federation headquarters in Yaounde, by a crowd of his supporters, where he submitted his bid. He promised his supporters that he would be the next president despite all the cheating. 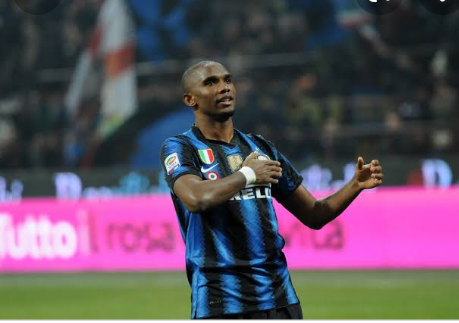 While speaking to reporters he said, “I urge the opposite camp to be careful because we have accepted lots of things."

The 40-year-old ex-Barcelona and Inter Milan striker said he had been offered the position of vice president by the current leadership but had rejected it. Declaring that it was time to rebuild Cameronian football.

The election which has been scheduled to hold in December. After the Court of Arbitration for sports, earlier in January, canceled the 2018 election that brought Mbomba Njoya to office.

Njoya after the victory had declared that Eto'o "failed miserably".

Content created and supplied by: AboagyeEntertain (via Opera News )