By BILLIGERS (self media writer) | 1 month ago 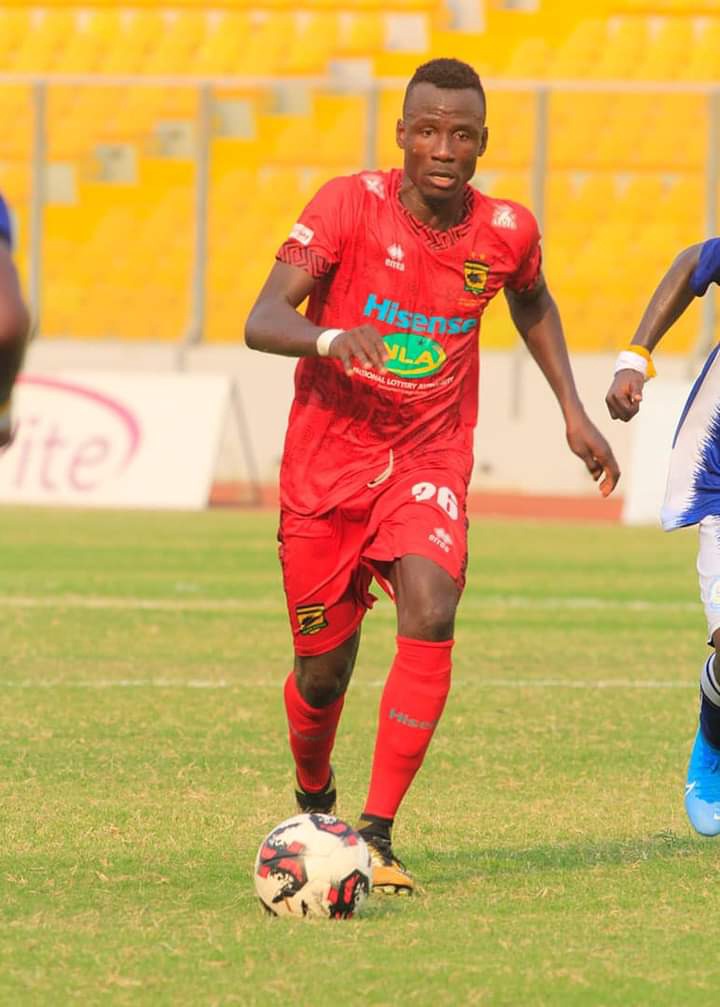 The 20-year-old joined the premier league giants from lower-tier side Steadfast f.C. The versatile midfielder made 25 appearances for the porcupine warriors in the just-ended season, earning him a call to the Black Satellites. He was part of the 24-man squad that travelled to Benin for the WAFU Zone B tournament. 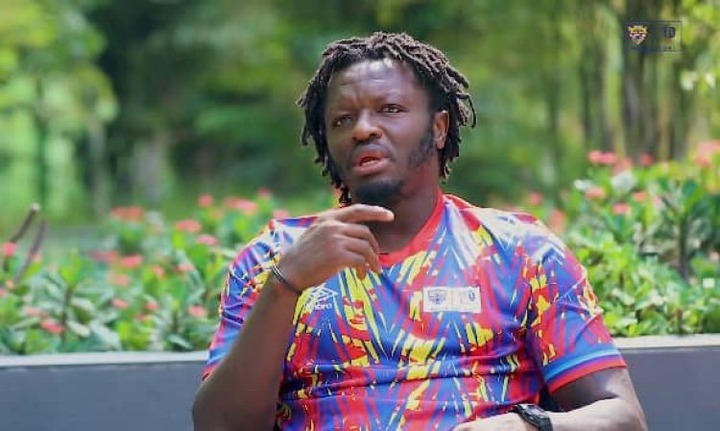 The 37-year-old Ghana legend made 11 appearances with 1 goal and 2 assists after joining the defending champions for free. 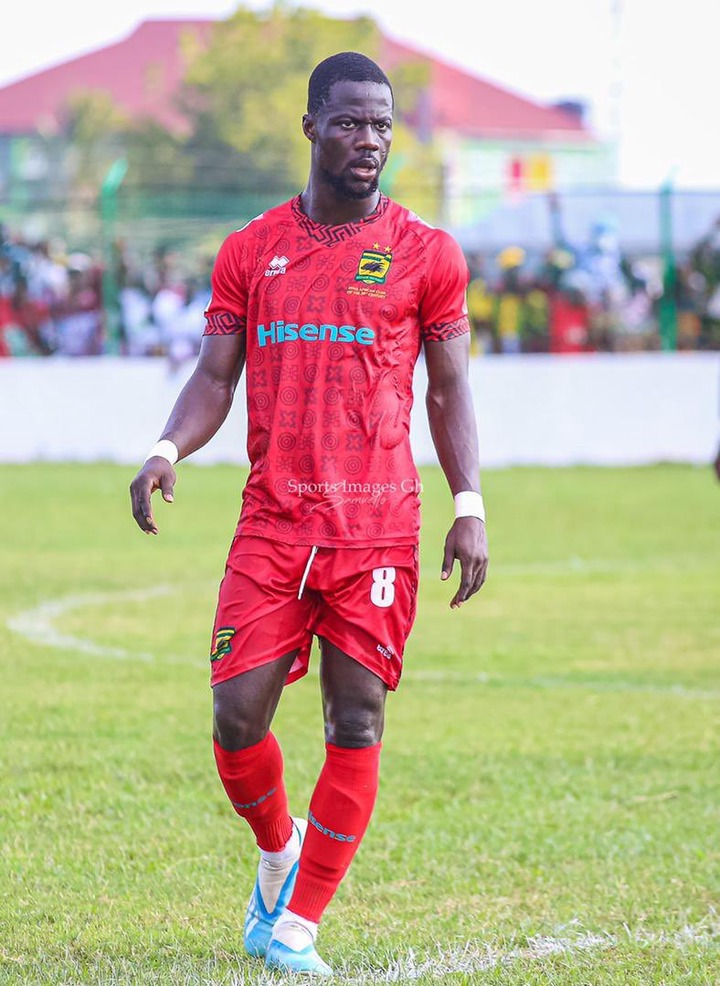 The dependable midfielder made 30 appearances for the porcupine warriors and was always in the starting lineup. some of them believe that he deserves to earn a call-up to the Black Stars. 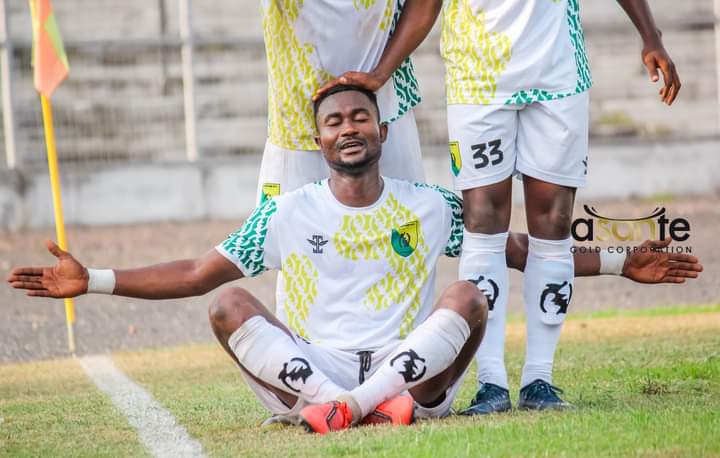 After his spell at Cape Town city in the South African league, he came back to Medeama, before eventually joining Bibiani Gold stars before the start of the season making 24 appearances scoring six 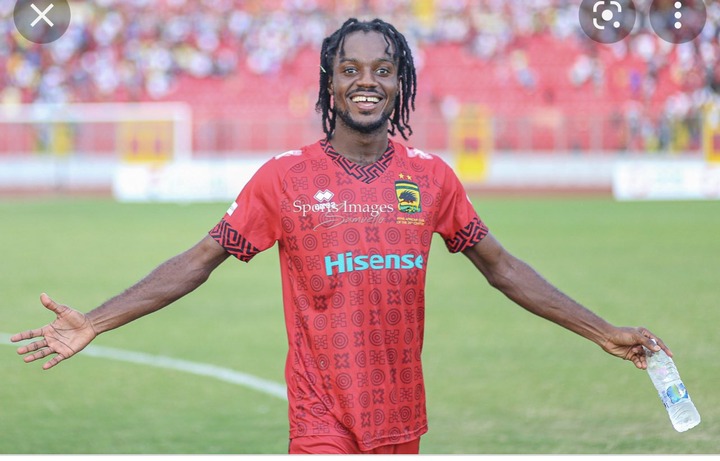 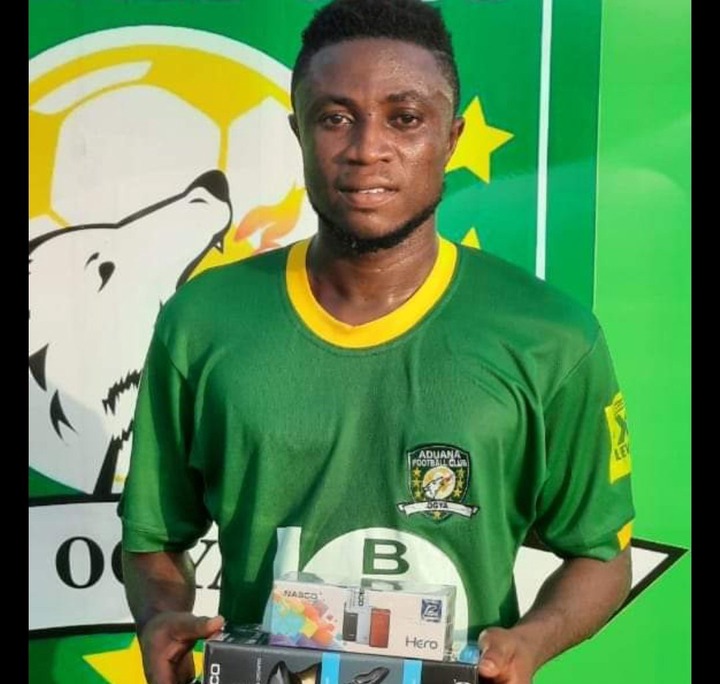 The formal Asante Kotoko captain joined Aduana on a free transfer after ending 5 years in the capital city of the Ashanti region. Gyamfi found the net 7 times and also won the player of December. 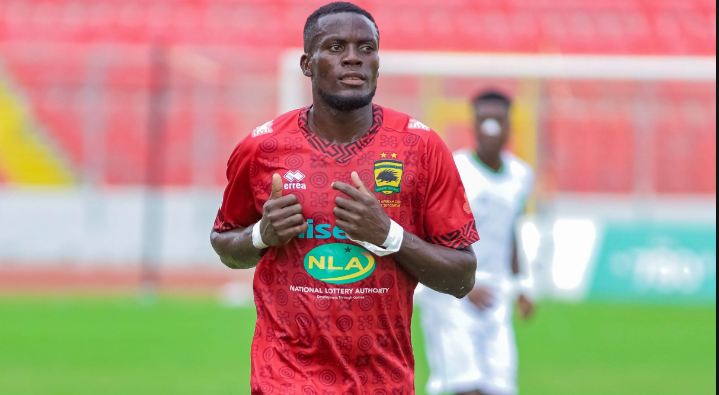 He made his move from Cameroun to the Ghana premier league for the first time and scored 8 goals with 4 assists. He made 27 appearances for the league champions, which means he was an integral member of the team 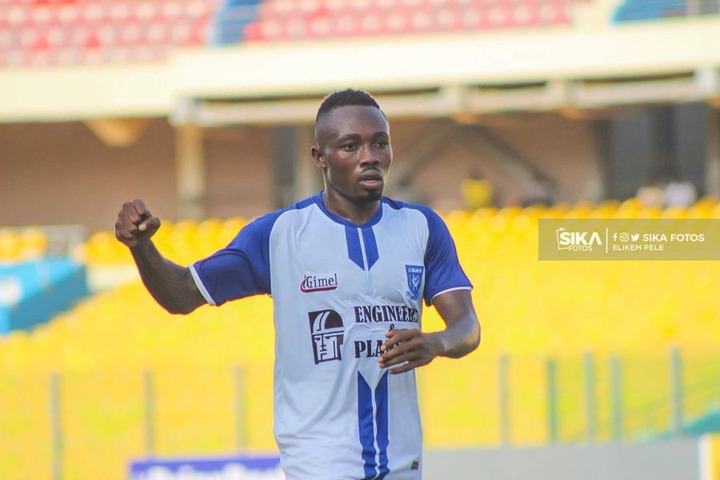 Abagna who flopped at Ash Gold was in superb form after he moved to Real Tamale United even earning him a call up to the senior national team; The Black Stars of Ghana, where he got injured at camp. he made 16 appearances scoring 9 and assisting 3 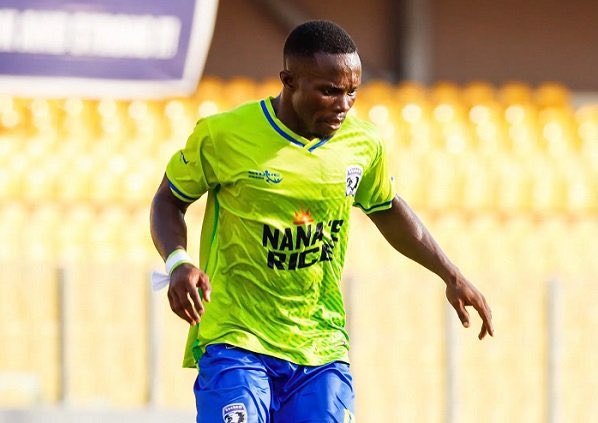 The 28-year-old was in an impressive form after leaving the porcupine warriors scoring 14 goals with 3 assists from 32 appearances for Bechem United earning him a call-up to the senior national team of Ghana. 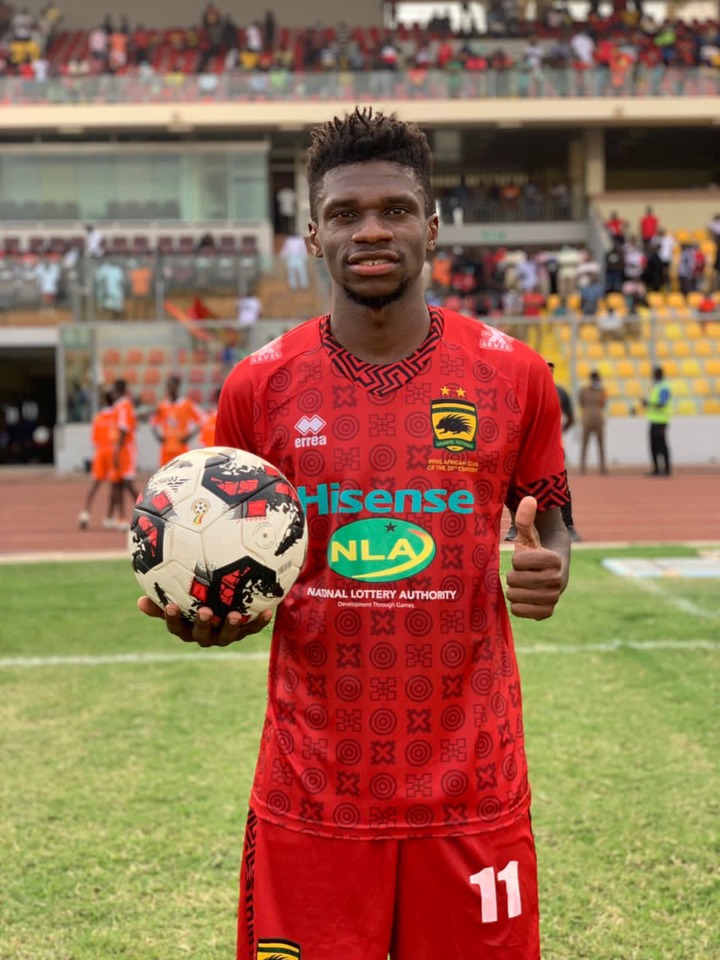 The attacker was the main man of the league champions and the icon of the Ghana premier league throughout the season making 30 appearances scoring 21 goals with 2 assists, with goals coming from both foot and the head. It took the last game of the league for Yaw Annor to win the goal king ahead of him. He also earned a call-up to the Cameroun national team.

Just In: US Ambassador To United Nations Sends A Bold Message To President Akuffo Addo.