Frank Lampard Has Decided To Bench Some Of His Key Players.

By TalkSports (self media writer) | 11 months ago

Chelsea's head coach Frank Lampard has decided to drop some of his star players after their abysmal performance they displayed in their 3-1 defeat to Arsenal, claiming they lacked the basics of football in the game. 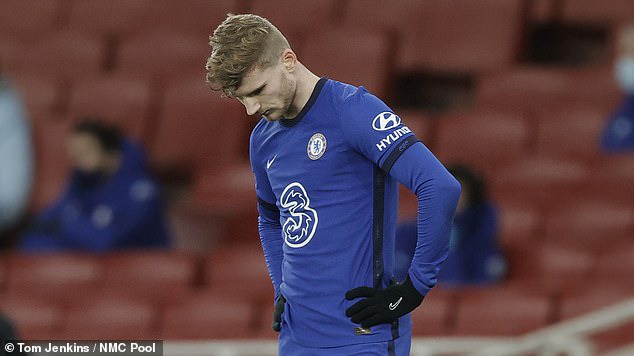 Chelsea had the chance to go up to third on the league log but failed after they were well beaten by Arsenal in the derby clash at the Emirates stadium on Saturday. Arsenal were the underdogs in the game after failing to win in their in their last seven premier league games but surprised the Blues with an overwhelming performance in the first half. A spot kick goal from Lacazette and a sublime free kick from Granit Xhaka put Arsenal 2-0 up at halftime. 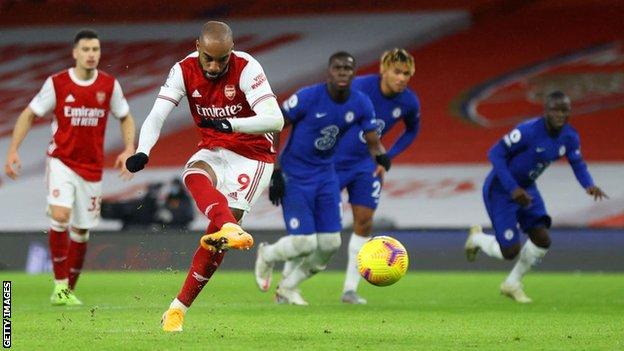 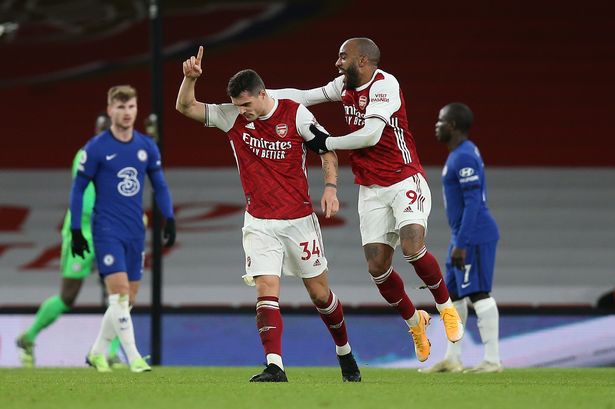 Things got even worse for Chelsea as Bukayo Saka's looped ball which looked like a cross but eventually went to the back of the net. The Blues later pulled one back through Tammy Abraham and Jorginho got the chance to reduce the tally but failed from the spot. Chelsea are now six points behind league leaders(Liverpool) who have a game in hand. 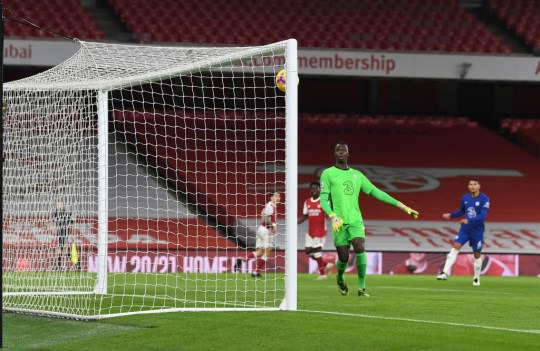 Frank has acknowledged that his players struggled to meet the necessary expectations at Chelsea during the match at Arsenal's home grounds, with the performance of his team being questionable. When asked about his team's woeful performance against Arsenal ,Frank Lampard told TALKSPORT reporter "it's difficult to address that since there are things you can think about in terms of strategy ,planning and all these stuff but in terms of effort it's something that has to offered in football. The players had it totally wrong. I can't justify the first half because they didn't have the fundamentals of football. 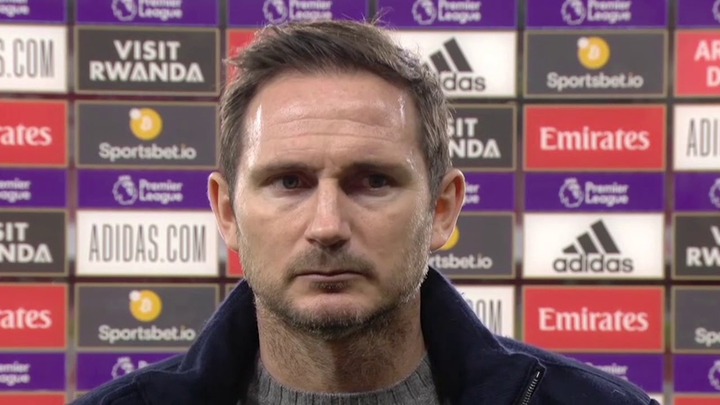 The intention was very clear to the players. It was going to be a difficult game against a team of great quality that will offer everything for a London derby. I will apportion some of the blame to the players as they performed woefully in the first half. 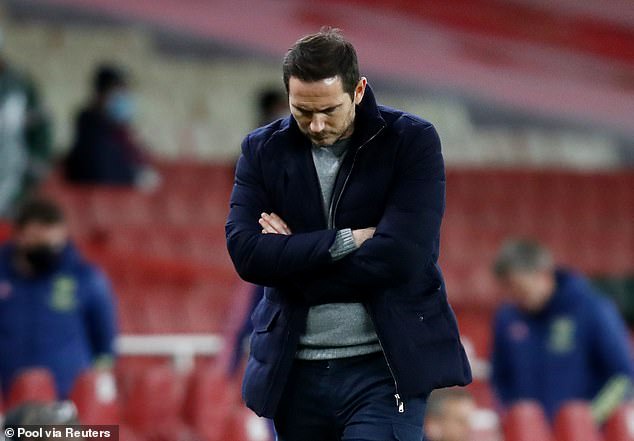 When he was further asked as to whether he is going to he will rotate his squad in their match against Aston Villa at home ,Lampard said he might rotate certain positions on the field as some of his squad players has failed to play up to expectation . He reiterated that he need players that are willing to play to the apex, because the league requires it.