Please share your thoughts on the question asked below. Thank you!

The 2020-2021 season has seen exceptional talents picking up their form even without the presence of the required number of football fans. The top five league which is the Spanish La Liga, the English Premier League, French Ligue one, the Italian Serie A and the Bundesliga have over the years produced wonderful players which has made the game exciting to watch. 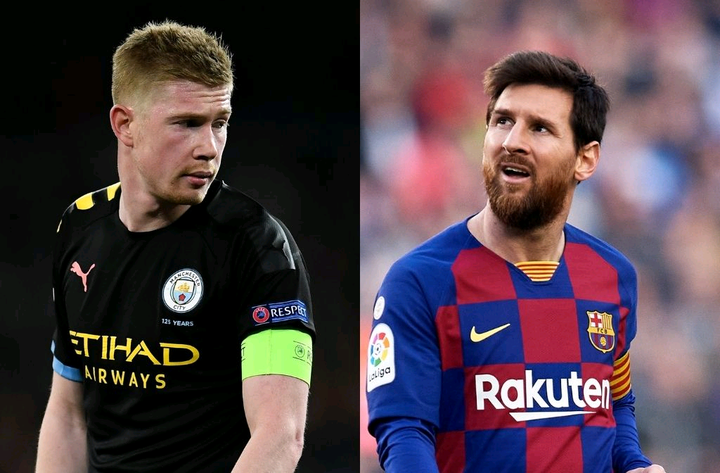 Some football fans believe there's a new generation in the game. The likes of Dortmund's Erling Haaland and Paris Saint-Germain (PSG) have all established themselves in the game as the best wonderkids in the game with Some football having the belief that those two will take over from Cristiano Ronaldo and Lionel Messi. Some players have picked up form in the 2020-2021 season and have therefore picked up the most Man of the Match awards. 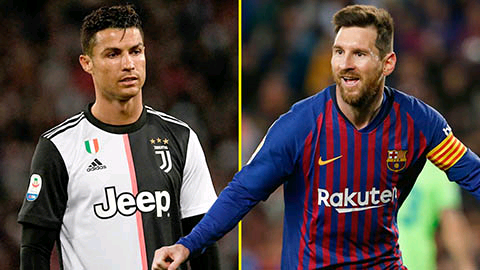 Real Madrid's Karim Benzema has become undoubtedly one of the important players for the Los Blancos. He has 6 man of the match awards this season with 15 goals and five assists.

Manchester City's world class midfielder is one of the best players in the English Premier League with six (6) man of the match awards in the 2020-2021 season.

Andy Delort, who plays for French Ligue one side Montpellier as a forward has netted 10 goals with seven assists in 21 appearances this season. He has won 6 man of the match awards so far.

Rodrigo de Paul plays his club football for Udinese in Italy. The Argentine international has scored 6 goals with five assists. He has also won seven (7) man of the match awards.

The Swedish international was recently given a call up. The veteran forward for AC Milan has scored 19 goals this season with seven (7) Man of the match awards.

The Napoli star has picked up form this season. He has already netted 13 goals in the league and provided 4 assists. He has eight (8) Man of the match awards this season in the league.

The Polish and Bayern Munich star has already bagged an impressive 32 goals this season with six assists. He has also won eight (8) Man of the match awards this season.

Gerard Moreno is third on our list with nine (9) Man of the match awards this season. He has already bagged 15 goals to his credit.

The Tottenham Hotspur forward has been just phenomenon this season. The English international has already scored 16 goals and provided 13 assists this season. He has won ten (10) Man of the match awards this season.

It's no news to see the Argentine and Barcelona captain topping our list with sixteen (16) Man of the match awards this season in the league. He is not only a goalscorer but has also registered seven assists in 23 league starts.

Dear cherished reader, do you think Lionel Messi can win the Ballon D'or with this impressive form?