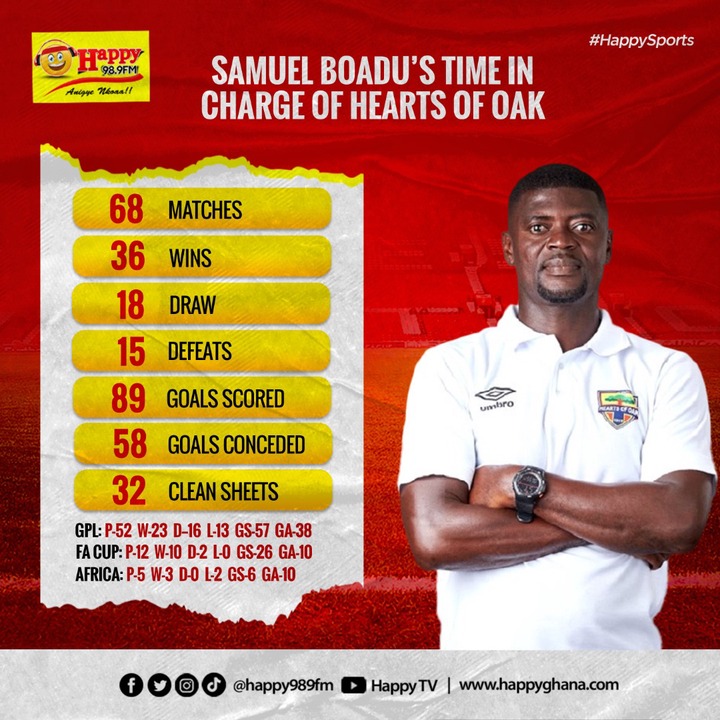 The coach of the champions of the competition will have the opportunity to make a second attempt when he did it for the first time in his career last season.

He played his first game of the CAF Champions League against Kamsar of Guinea at Accra Sports Stadium on 19th September, 2021. 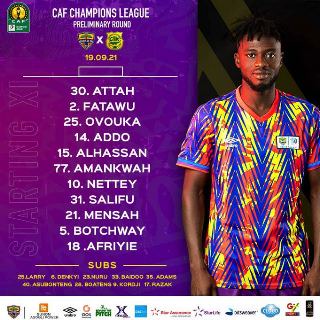 Coach Boadu's team scored 2 goals at the second half credit to Kofi Kodzi and Salim Adams, they did not concede in their first African assignment under coach Boadu.

The next hurdle was against Wydad Athletic Club ( WAC) of Morocco, they hosted them at Accra Sports Stadium and a brilliant goal scored by Isaac Mensah at the first half, they were finished the first leg with a second clean sheet for coach Boadu. 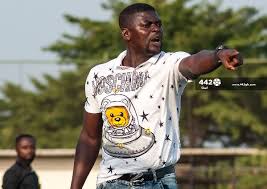 He played his first away tie of the CAF Champions League at Stade Mohammed V, Accra Hearts of Oak lost by 6-1at away, Simon Msuva recorded two goals, Aymane El Hassouni, Achraf Dari, Yahya Jabrane, and Ayoub El Amloud each scored against the men on duty for Samuel Boadu.

This disgrace in Morocco caused them eliminated to CAF Confederation Cup and they were the mistress at Accra Sports Stadium against JS Saoura from Algeria.

The rainbow outfit scored 2 goals at Samuel Boadu's first home game of the CAF Confederation Cup, they did not concede against the Algerians when the Phobians scored a goal in each half with a goal by Ibrahim Salifu and then Agyenim Boateng secured victory with a superb header inside the box to end the game.

Elsewhere at 20 August 1955 Stadium in Béchar, Algeria JS Saoura thrashed the Phobians by 4 unanswered goals, the journey for Samuel Boadu at CAF Competitions ended when he lost at his second away attempt. 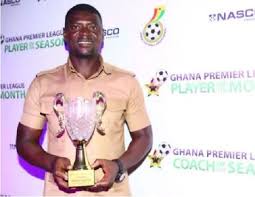 A journey for Mr. Boadu at CAF Confederation begins next season, will he be keeping clean sheets in games or his team will keep conceding since his attempt was very weak to concede 10 goals after 5 matches played.