Barcelona have been handed a major boost in their contract renewal pursuit of promising winger, Ansu Fati. The 18 year old has been tipped to be the heir apparent of former Barcelona playmaker, Lionel Messi and has been handed the iconic number 10 jersey previously worn by the Argentine. However with his contract nearing expiry, Barcelona have made an attempt to extend his stay by entering negotiations with him to renew his contract, and reports says the club held a discussion with Ansu Fati and his agent yesterday. 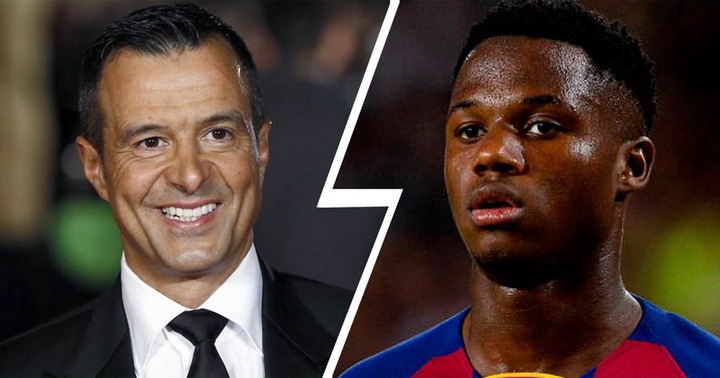 According to reports the club hierarchy made them understood he would have to agree to lower his salary to make the extension push through due to the club's economic situation and Fati's response was positive. He told the club he only wants to stay, thus he's ready to agree and accept whatever the club intend giving him and latest news from Spain says, his agent, Jorge Mendes will meet the club today to finally negotiate the renewal. Barcelona may have been relieved after Ansu Fati didn't imitate his former teammate, Illaix Moriba, who remained intransigent and refused to lower his salary to stay at the club, opting to join RB Leipzig eventually. 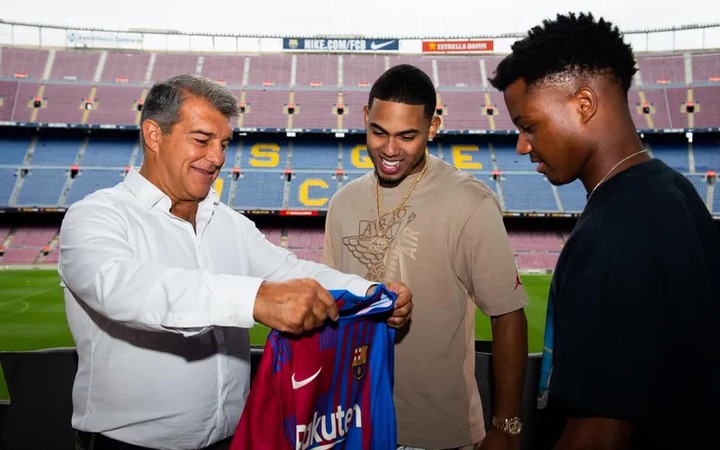 Meanwhile Barcelona fans are also elated to see the young champ return to training, after a knee injury he suffered has kept him out of action since November 2020. Ansu Fati has since undergone three surgeries on his knee and in his third surgery, the meniscus in his knee was entirely removed but has made a giant leap toward recovery after the surgery. He completed a full training yesterday and would be involved in a number of sessions subsequently till he's finally cleared to play. Since making his debut in 2019, Fati has made 31 appearances and has scored eleven times assisting twice and expected to take off from where he left when he returns to action.