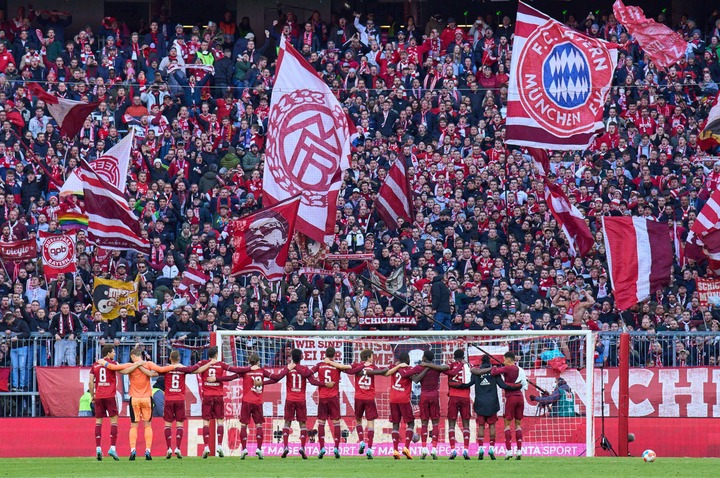 Bayern Munich got off to a fantastic start within the first quarter-hour, knowing that a win against their Der Klassiker rivals would secure a record 10th consecutive league title.

Serge Gnabry scored a fantastic shot from the edge of the box to put the visitors on the back foot and set a new personal record of 13 goals in a league season.

The German ace then thought he had scored a brace with an opportune finish, but his celebrations were cut short by an offside call, much to the visitors' relief. 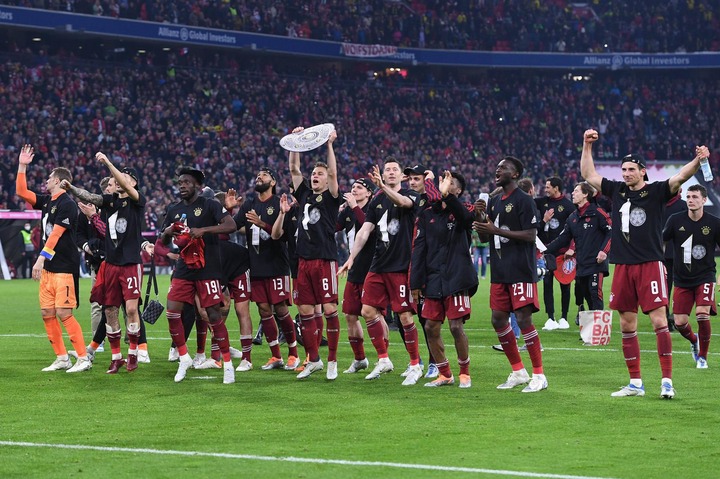 That reprieve was short-lived, however, as 'Die Roten' striker Robert Lewandowski scored a poacher's finish from the edge of the box in the 34th minute to further frustrate his old team and increase his personal record to 32 Der Klassiker goals, the most by any player in the match's history.

Dortmund, on the other hand, went into the break knowing that their inability to muster a shot on target would enrage coach Marco Rose.

Following the restart, a reckless challenge by Joshua Kimmich on Marco Reus in the area rattled things up, and 'Die Borussen' were given a lifeline with a penalty. Emre Can, who had never missed a penalty kick in his professional career, stroked his spot-shot past Manuel Neuer to resurrect Dortmund.

The visitors looked eager to prevent the Bavarians from clinching the league title at their expense, perhaps energised by a half-time team talk, but came agonizingly close to conceding a third through main man Lewandowski, whose point-blank effort was superbly parried away by Marwin Hitz as the final quarter-hour approached. 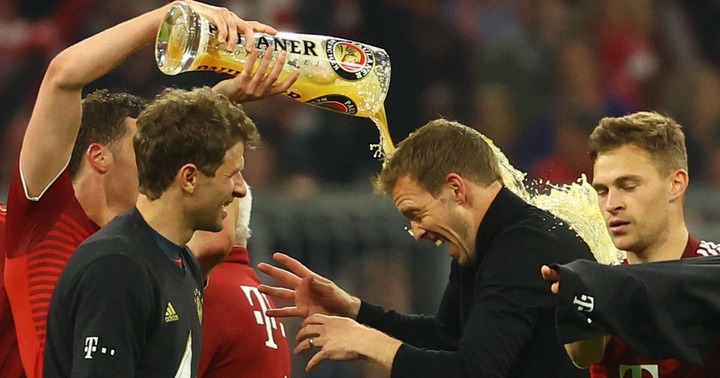 Nonetheless, six minutes before FT, youthful phenom Jamal Musiala put the game to bed by demonstrating some deft movement on the left flank and etching the ball past Hitz to send Dortmund packing.

Meanwhile, the visitors suffered their first away league defeat of the season and will have to settle for second place in the table.