Our Culture: Here are the seven Asafo companies found in Cape Coast that you may not know

By SirObanji (self meida writer) | 1 months

Asafo Companies are traditional military army formed to protect the various Fante States as a result of contacts with European colonial powers.

They are not widely seen in the country lately because of modernisation and Christianity.

Most of the security works in the country are currently managed by Police, Military and other services which have overshadowed the works of the Asafo companies.

Again, many Christian families see the Asafo companies as fetish and do not want their members to involve themselves in. 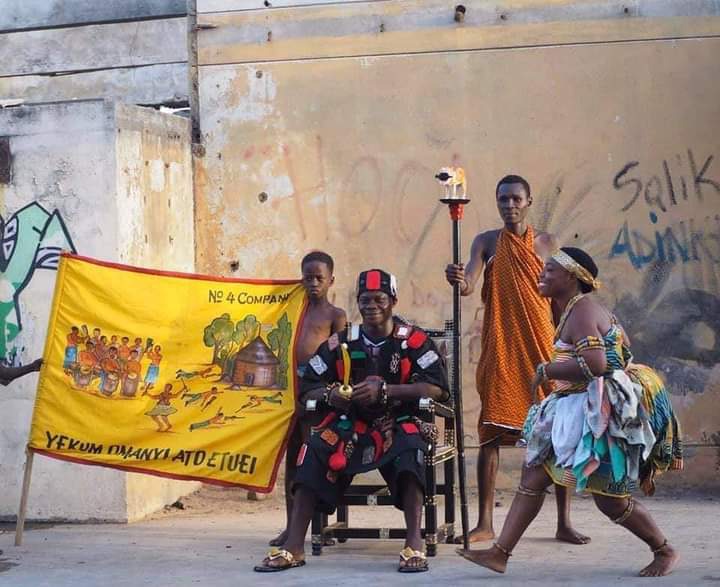 The name was derived from the word “Sa” which means war and “Fo” meaning people. 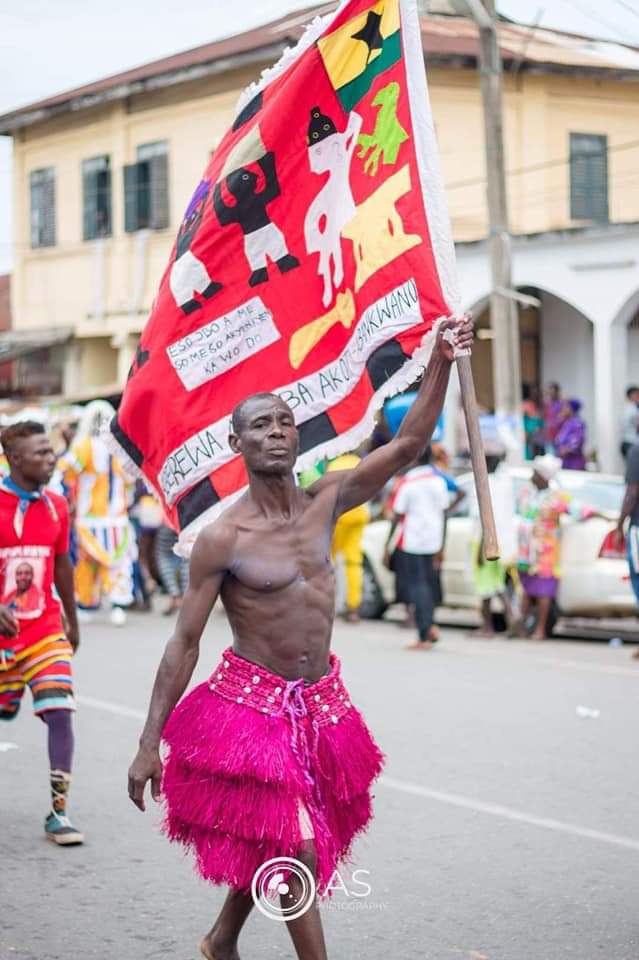 Each company is headed by superior captain (Supi) and under the Supi is a Captain (Safohen).

The leader of the Asafo company is the Tufuhen who is regarded as the General captain with responsibility for giving orders and directing affairs if war breaks out. 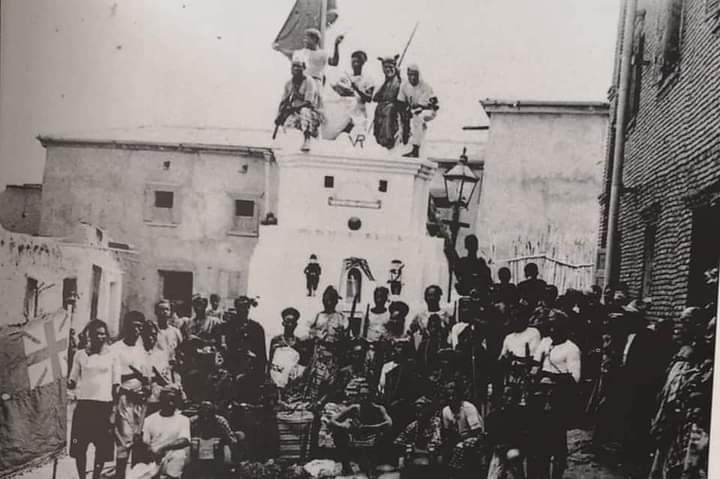