Alhaji Karim Grusah, owner and bankroller of King Faisal as well as Black Stars Committee Member, is the latest to join a party opposed to Asamoah Gyan joining Ghana Black Stars in Qatar. 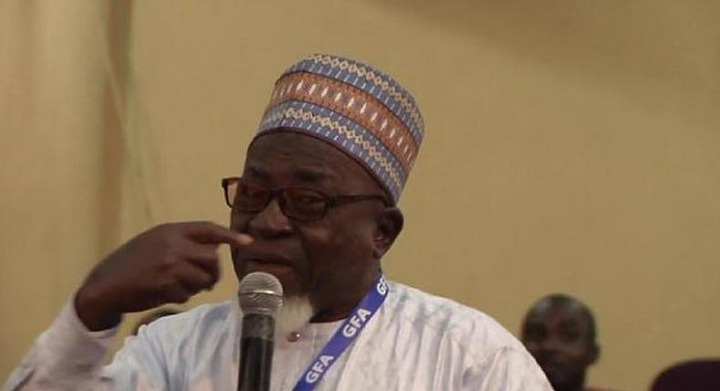 He gave an interview to GhanaWeb on Wednesday, August 17th, 2022, in which he stated that Asamoah Gyan, who supported South Africa over the soft penalty, has no right to request to be part of the squad because Ghana would not have qualified for the World Cup if FIFA had ruled in favour of the Bafana Bafana.

The outspoken football administrator still wishes to share his thoughts on the subject, therefore he agreed to an interview with Odiasempa Kwame Oware on Wamputu Sports on Happy FM.

On Friday morning, experienced football administrator Alhaji Grunsah stated that he does not back Asamoah Gyan's desire to represent Ghana at the 2022 World Cup. 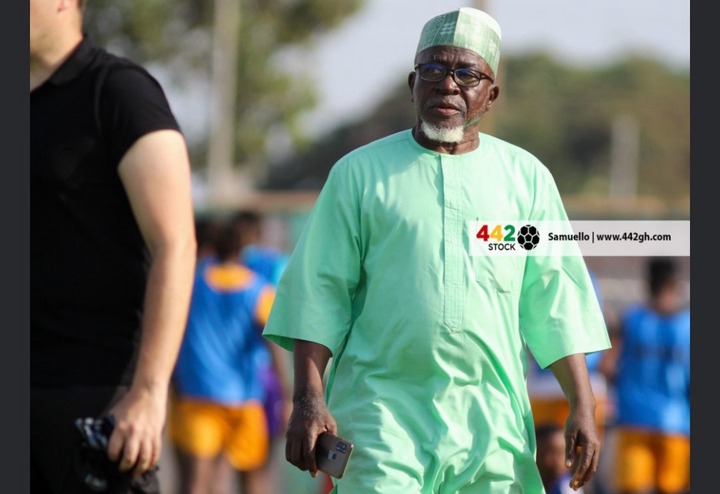 As he put it, "Personally, I oppose making him an advisor or supporting him. I know he started his coaching badges after Legon Cities. I disagree with him. This is my point of view. He's the same guy who felt the penalty against South Africa was too easy, and now he wants to play."

The Black Stars Management Committee member also underlined that Asamoah must be very active and have sufficient game fitness before being included in the squad for the Mundial in Qatar. 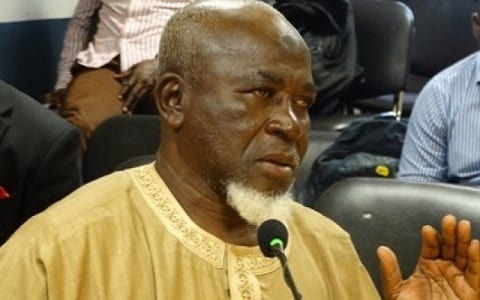 Mr. Karim Grusah delivered his judgement on the role Asamoah Gyan can play in the team instead of playing, he was emphatic, “I don’t support his decision to play for the Black Stars at the World Cup. He should rather join the team as an ambassador or advisor.” 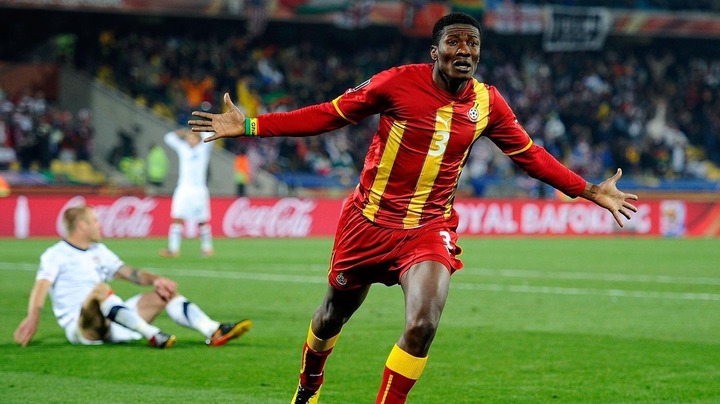