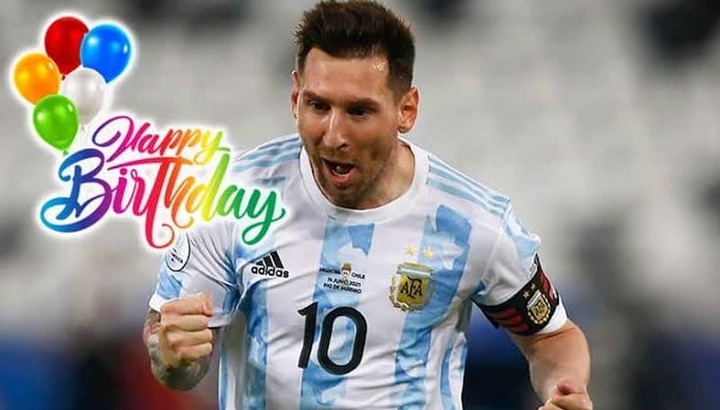 Lionel Messi has become one of the world's greatest footballers since he made his Barcelona debut as a 16-year-old in 2003. Even at 35 years of age, Lionel Messi is still one of the best players in the world. In honor of the Argentine empyrean's 35th birthday today, we take a look at some of the astounding personal records he has set in the game.

More Ballon d'Ors than anyone else (7) 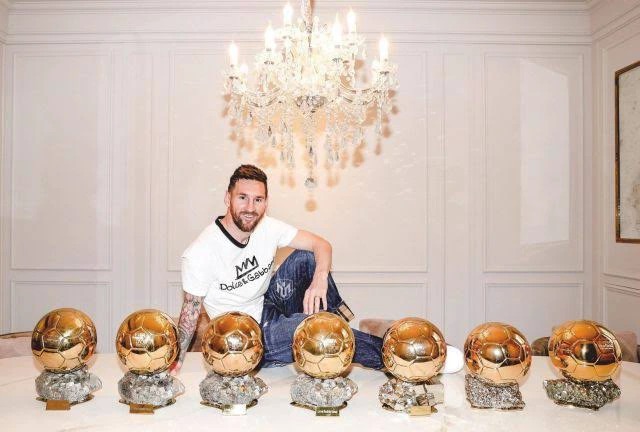 The PSG great is the only player to win the prestigious Ballon d'Or trophy seven times in his career, and one can scarcely deny that he deserved each of his winning moments. With Cristiano Ronaldo's five Ballon d'Or awards, he seemed like the only player who might catch up to Lionel Messi in terms of Ballon d'Or wins, but considering the Portuguese's advancing years, he may have to settle for second place. 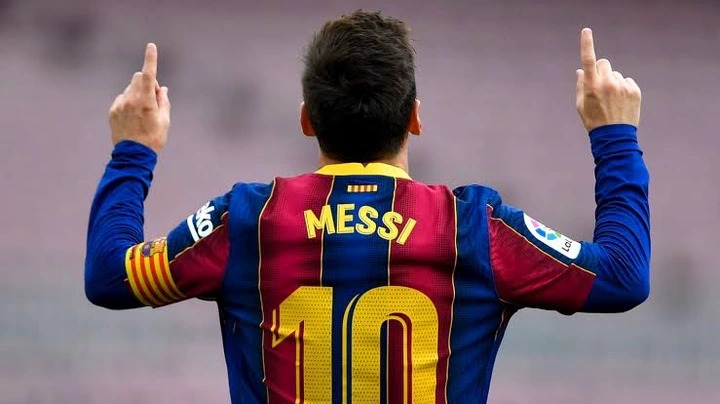 There have been numerous prolific goal scorers in the game's history, with some of them remaining with a single club for nearly their entire careers. Lionel Messi holds the record for most career goals scored by a player who played their entire or majority of their career for one club. His 672 goals for Barcelona broke Pele's all-time goal-scoring record at a single club during an outstanding nearly two-decade career. 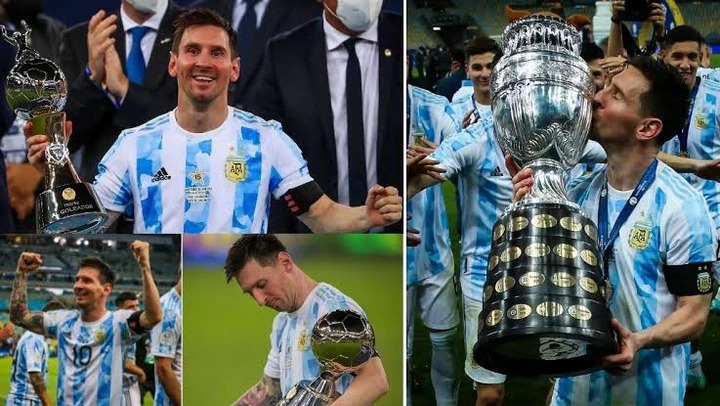 In addition to the aforementioned accomplishments, the PSG star also helped Argentina win the Copa America title last year. On this occasion, Lionel Messi has three trophies to his name: Golden Boot; Golden Ball; and Most Assists in an International Competition. That has never happened in the history of international football.

Only player to score five goals in a single game for both club and country. 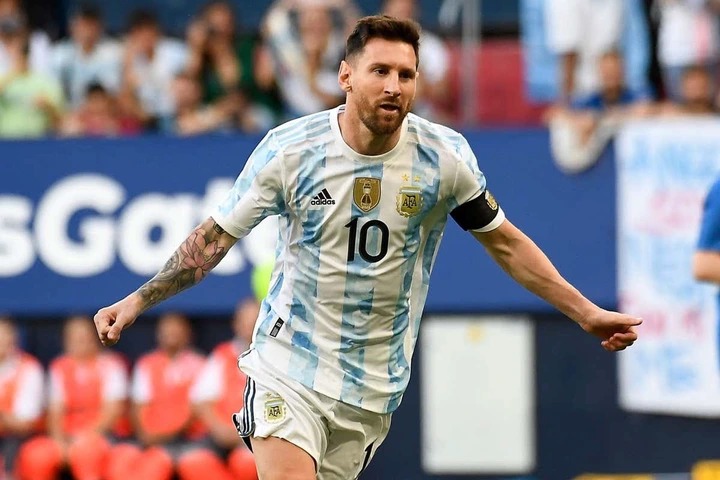 As of earlier this month, the Argentine had yet another remarkable achievement in international football to his credit. Lionel Messi scored five goals in Argentina's 5-0 friendly triumph over Estonia on Sunday. A club game (the 2012 Champions League encounter versus Bayer Leverkusen) and an international match have now been completed by him becoming the first and only player in history to score five goals.

This week, the Paris Saint-Germain great celebrates another round of the sun as he nears the end of his thirties and prepares to hang up his boots for ever. We're wishing one of the game's greatest players a wonderful birthday celebration as he blows out 35 candles on his cake today.