The Ghana Football Association (GFA) has extended the Registration window for the 2022/23 season, according to an official announcement published on the GFA's official website. 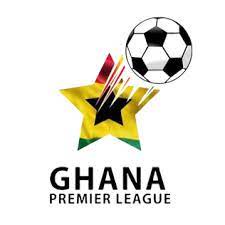 The GFA's intended goal is to make sure that clubs can complete all pending registration and transfer tasks, Tamale City, for example, qualified late for the BetPawa Premier League and will be overjoyed with the news. 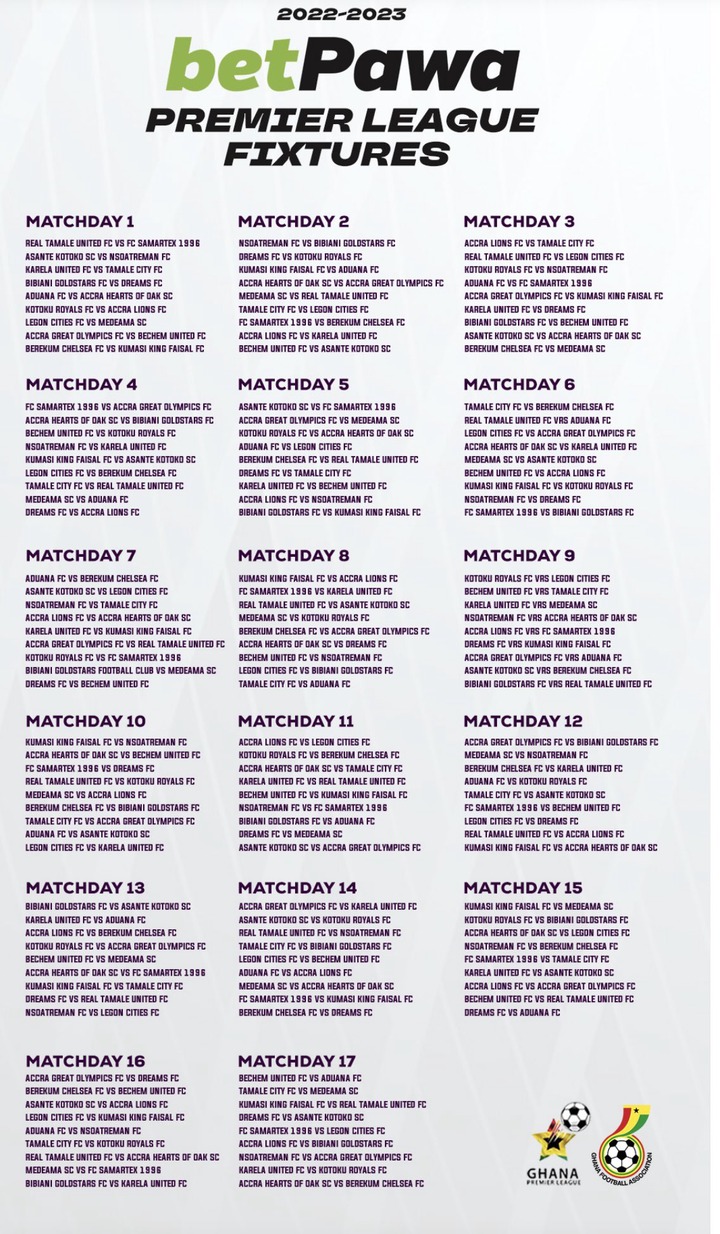 The window is being opened following the GFA Regulations, which call for the opening of the main registration window prior to the start of a football season, a new football season cannot begin without this activity.

The registration window is now anticipated to close at midnight (GMT) on Monday, August 22, 2022, according to the notification published by GFA COMMUNICATIONS with the extension being disseminated.

The publication also issued a warning to clubs competing in the top club leagues, reminding teams in the BetPawa Premier League, Malta Guinness Women's Premier League, and Division One League to finish their registrations prior to this deadline.

The GFA COMMUNICATIONS once again notified the relevant teams that there would be no additional extensions and that the new deadline will be imposed.

The publication informed the Regional Football Association clubs (2nd Division League, 3rd Division League, Regional Women's Division One League, and all Juvenile (U-17, U-15, and U-13 clubs) to note that this delay does not influence the lower league registration window deadline.

Prior to the start of the new season, some BetPawa Premier League clubs have advanced in player registration, if the season begins, Kumasi Asante Kotoko, the defending champions, may mention that both local and foreign players are a part of their squad. 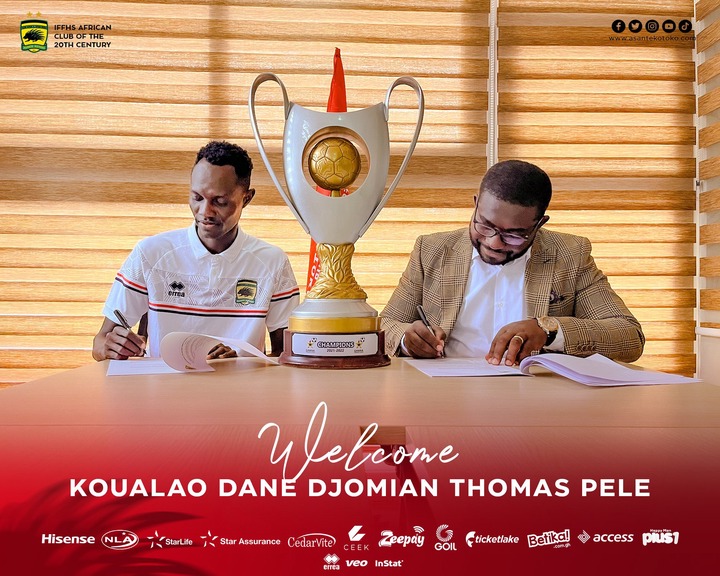 The FA Cup champions have added better players to their squad in an attempt to win the BetPawa Premier League, they have included two foreign-based strikers after parting ways with lanky striker Kofi Kordzi.