How Ronaldinho became who he is. 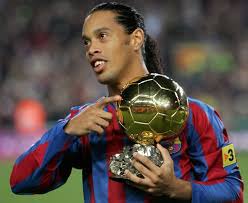 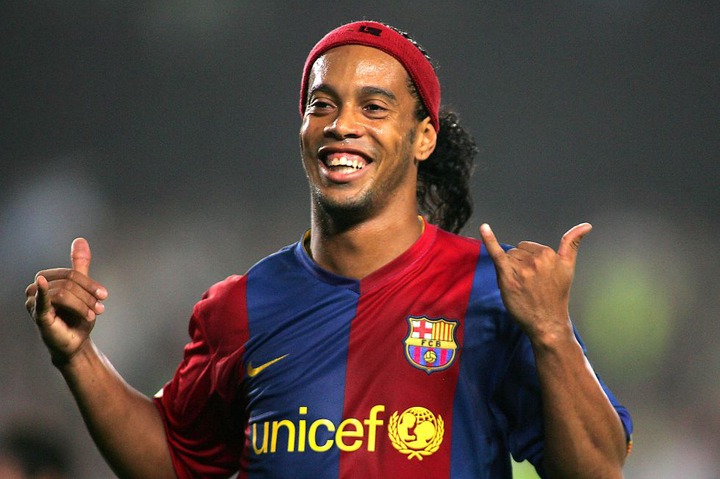 He played mostly as an attacking midfielder, but was also deployed as a winger. Often considered one of the best players of his generation and regarded by many as one of the greatest of all time, Ronaldinho won two FIFA World Player of the Year awards and a Ballon d'Or. 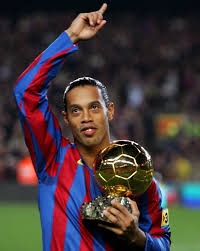 At age 20, he moved to Paris Saint-Germain in France before signing for Barcelona in 2003. In his second season with Barcelona, he won his first FIFA World Player of the Year award as Barcelona won the 2004–05 La Liga title.

The season that followed is considered one of the best in his career as he was integral in Barcelona winning the 2005–06 UEFA Champions League, their first in fourteen years, and another La Liga title, giving Ronaldinho his first career double, receiving the 2005 Ballon d'Or and his second FIFA World Player of the Year in the process. 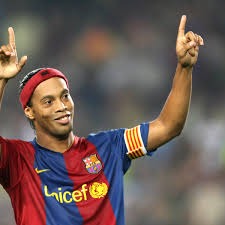 In his international career with Brazil, Ronaldinho earned 97 caps and scored 33 goals and represented his country in two FIFA World Cups.

After debuting with the Seleção by winning the 1999 Copa América, he was an integral part of the 2002 FIFA World Cup-winning team, starring alongside Ronaldo and Rivaldo in an attacking trio, and was named in the FIFA World Cup All-Star Team. 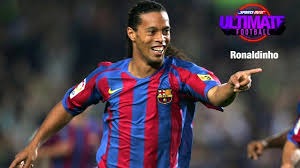 Content created and supplied by: #LegoGH1 (via Opera News )