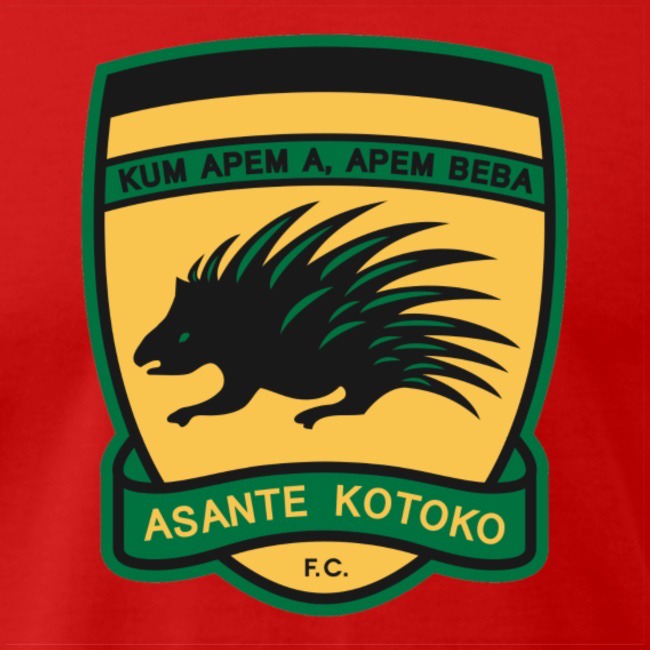 Kotoko were crowned the league champions of the 2021/2022 GPL season. They won the title with an impressive home and away performances.

The Ashantehene Otumfuo Osei Tutu II congratulated the team when they presented the trophy to him at his palace. Yet his royal majesty clearly stated to both the players and technical team that he wants African glory.

Recent activities of the Porcupine warriors have left most people baffled as to the aspirations of the club going into the African competition.

A good number of the club's best players last season are been "offered" to European teams for trials. Others are been considered for permanent transfers.

Mudashiru, Richard Boadu"Agadas", Andrews Apau have been shipped to undergo trials in Europe. Fabio Gama is expected to leave after his contract expiration. Left back Imoro Ibrahim who was the best goal contributing defender last season is also a transfer target for Belgian side Antwerp.

If all the above mentioned players successfully leaves the club, will there be enough time to replace and build a team capable of competing effectively in the CAF Champions League?

It could be understandable if an impressive offer is made for a player and the team considers cashing out. But sending players out for trials could mean the team doesn't prioritize keeping their prized assets in order to build a solid team to compete on the African Stage.

Letting the core of a team leave will definitely weaken the team greatly and with just a few weeks left to start the CAF Champions league, there will be no time to find replacements and build a strong team to compete with the likes of Ahly, Sundowns, Wydad, Zamalek and Mazembe.

Ghanaian clubs will continue to perform poorly in Africa until they decide to keep good players rather than ship them out to strengthen their Northern and Southern African counterparts.