Afriyie Barnieh of Hearts of Oak has scored more goals than all the strikers in the current squad.

The senior national team will be preparing for their AFCON Qualifiers and 4-Nation Tournament, a thirty-three man squad has been released by the technical team. 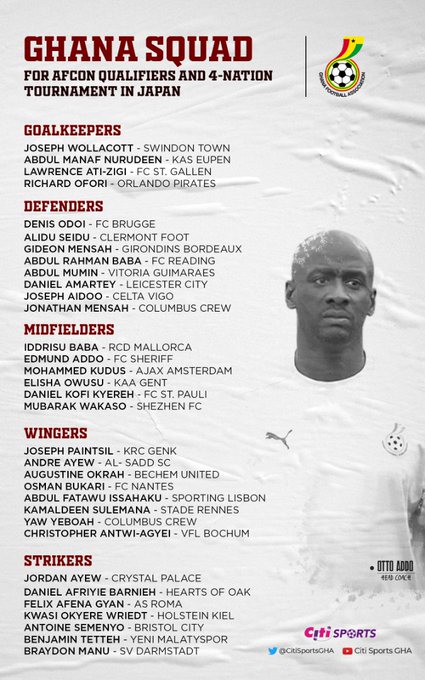 The technical team assembled seven strikers for the preparation of the team, amongst the strikers only one was a local player who made his way into the team.

Two strikers in the setup have gained a first call up into the squad, Daniel Afriyie Barnieh of Accra Hearts of Oak and Antoine Semenyo of Bristol City.

The Synthesizing team of editors at the desk of www.atspo.com  have compiled the goal-scoring prowess of the current strikers in the squad, and the number of goals each striker scored in their respective league.

The striker from the Italian league, Felix Afena Gyan scored the least number of goals as compared to other strikers in the squad, he scored two goals for his side the Serie A side. The striker has 17 appearances for AS Roma in the 2021/22 season which happens to be his first season, Gyan scored two goals for his side and he was instrumental in the win over Dutch side Feyenoord.

The most experienced and long-serving striker, Jordan Pierre Ayew has three goals for Crystal Palace in the English Premier League and he has featured 31 times for The Glaziers.

Jordan is the highest goal scorer amongst the strikers been called into the setup, he has 18 goals for Black Stars since he had his debut game against Swaziland at the Somhlolo National Stadium in Lobamba, Swaziland on 5 September 2010, in a 3–0 2012 AFCON Qualification. 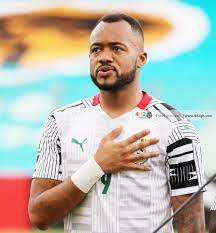 Braydon Manu of Bundesliga side SV Darmstadt 98 has four goals in the current season, born in Germany of Ghanaian descent has gained his second call up into the Black Stars.

He gained his first call up in September 2021 when he was an unused sub as Ghana beat Ethiopia and lost to South Africa, he made a statement after his inclusion into the team.

“I was surprised because at first, I thought it was fake. I didn’t believe it. First of all, I had a call from the technical director (Berhard Lippert), I was happy, but still, I was like how? Because to be honest, I had not played that much to say that I merited a call because I’ve proved [myself].” Braydon Manu disclosed when C.K Akonnor gave him the chance to feature for Ghana for the first time. 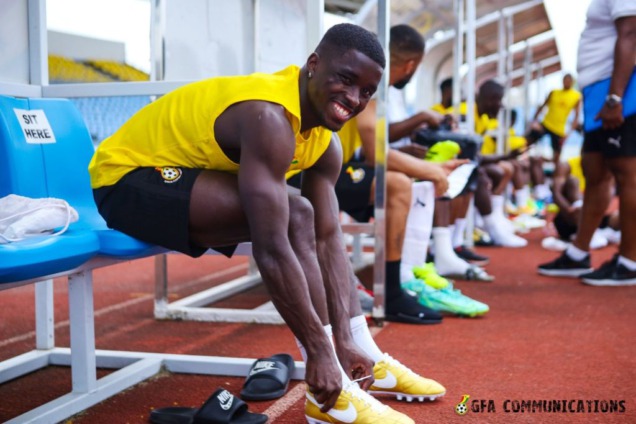 Another Bundesliga side Holstein Kiel’s forward Kwasi Okyere Wriedt provided 7 goals for his side in the just-ended season, he has appeared in five games for the senior national team and had his debut game in a friendly game against Japan and Iceland on 9 May 2018.

He has not gotten a goal as a Black Stars player so he looks forward to scoring in the games ahead which the team is preparing towards. 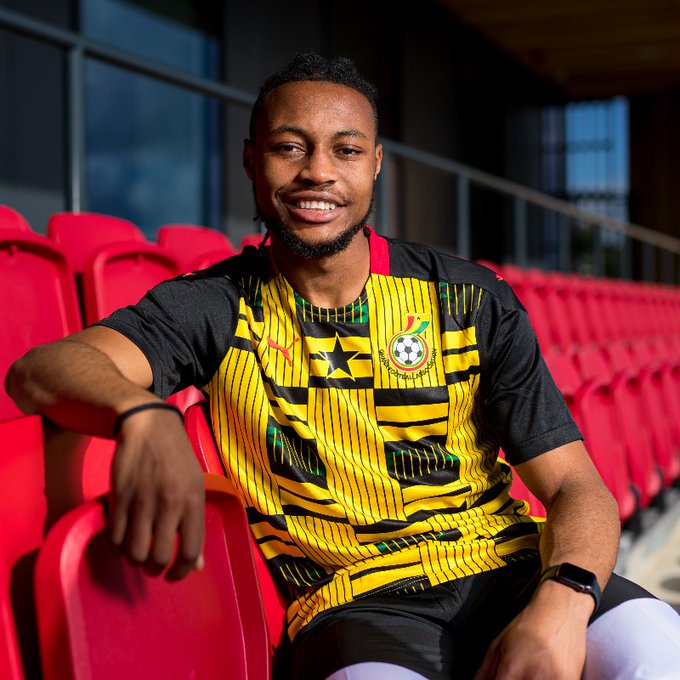 A striker from the Turkish Süper Lig side Yeni Malatyaspor, Benjamin Tetteh got 8 goals for his team and has been included in the squad published by Otto Ado, on 9 October 2021 in a World Cup qualifier against Zimbabwe he made his first appearance for Ghana Black Stars. 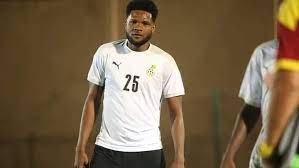 Semenyo Antoine of the English Championship side Bristol City have also produced 8 goals for his side, he played in 30 games for his side in the season which has helped him gain his first call up to play for Ghana Black Stars. 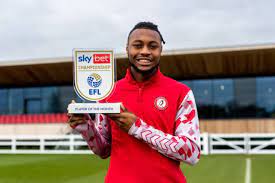 The icing on the cake is ten goals produced by Hearts of Oak’s sensational striker, Daniel Afriyie Barnieh a captain of the Black Satellites team that won the last edition of the Africa U-20 Cup of Nations in Mauritania.

Barnieh got 8 goals in the Ghana Premier League and 2 goals in the MTN FA Cup, he even scored a goal against Kotoko in the President’s Cup at Accra Sports Stadium. 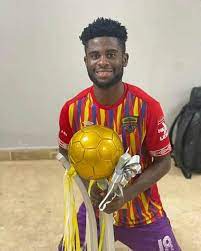 Many football administrators yawned for him to be included in the squad and the technical team hit a nail right on the head to give him an opportunity. 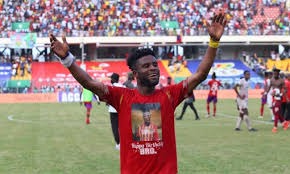 ‘With Me As Head Coach, Hearts Of Oak Is Always Assured Of Trophies’ – Samuel Boadu

Simple Home Remedies To Get Rid Of Itchy Skins.

You begged me for money to buy fuel and phone; Mzbel 'fires' counselor Lutterodt

I Cautioned A Premature Ejaculation of Joy - Sam George reveals