Several clubs aim to strengthen their current squad and likewise sell ahead of the new season, here are a handful of done deals as of June 27th, 2022. 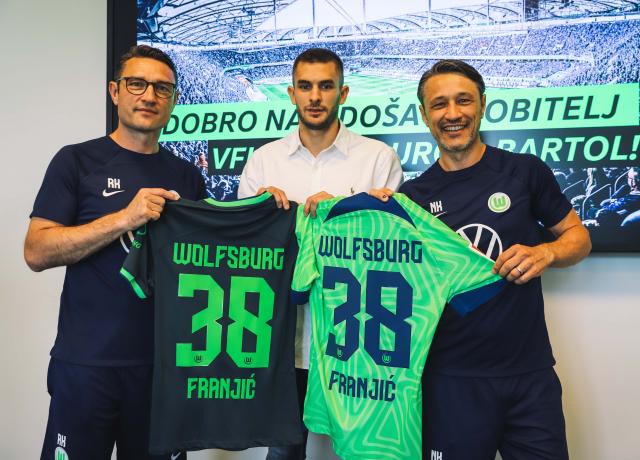 A graduate of the GNK Dinamo Zagreb Academy in 2020 and a key squad member for winning the league title for the fifth time in a row, the Croatian U21 star has reportedly been signed by German Bundesliga giants VfL Wolfsburg for €7.5M today. 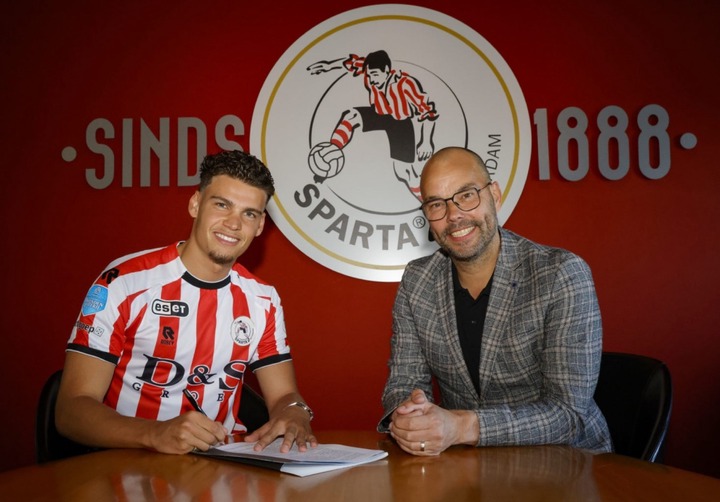 Joined Arsenal Under-23 side in 2021 for a deal worth €600k, the 20-year-old centre-back has sealed a loan move to Dutch top-flight side Sparta Rotterdam on a loan deal. 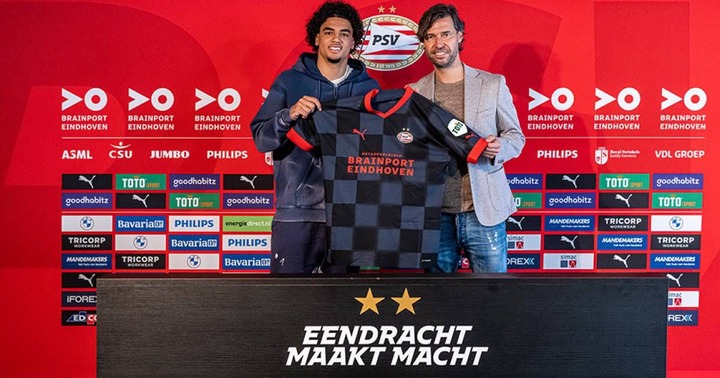 A big move in 2020 from Liverpool Under-23 sides to Wolverhampton for a reported fee of €9.8M, the Dutch highly rated wing-back on the latest reports has been signed by PSV Eindhoven on a season-long loan deal. 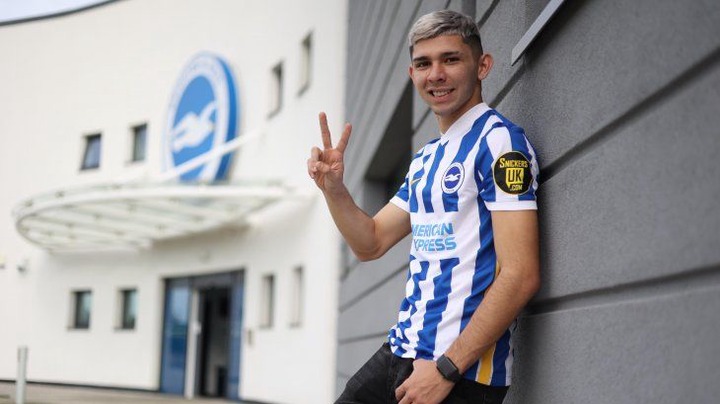 Good in ball controlling and a rising star in the Paraguayan top-flight division, English side Brighton & Hove Albion have reportedly signed the teenage sensational on a long-term contract.

The 18-year-old attacker was signed undisclosed from Club Libertad and according to the transfer market, he is at €5.2M. 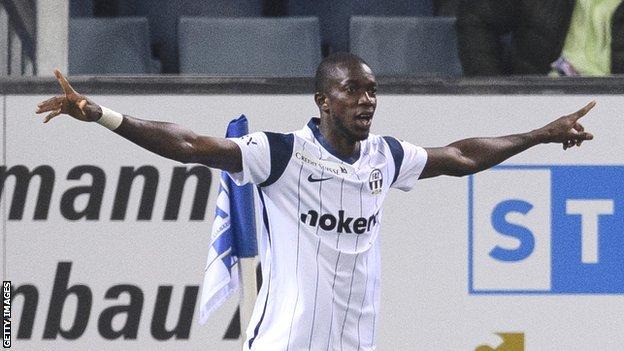 Emerged as the top scorer in the Switzerland top-flight league last season, newly Serie A promoted side Leece have reportedly signed the Gambian international this summer from league champions FC Zurich for an undisclosed fee.

The 28-year-old left-footed striker clocked 30 goals [20 goals and 10 assists] in 33 league games and according to the transfer market, he is valued at €1.5M.