The Ex-Manchester United Flop Who Barcelona Have Agreed To Sign.

Football is a crazy and exhilarating sport, things can change in a few weeks. You can handle it consistently, but when you start underperforming you can start putting your thumbs down. Barcelona needs fresh players in their team. Let's talk about the ex-Manchester United player who Barcelona have agreed to sign. 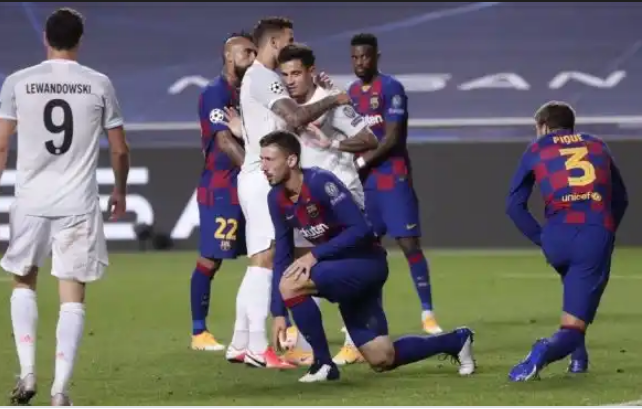 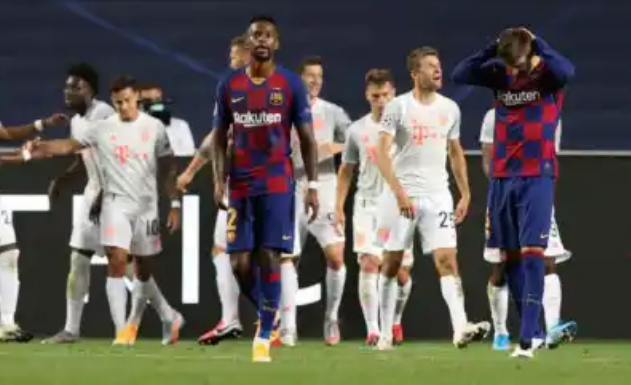 In the same way, if you are seen as a big flop and you put in a lot of work, your past will be forgotten and you will be embraced with all the love and support in which you desire. 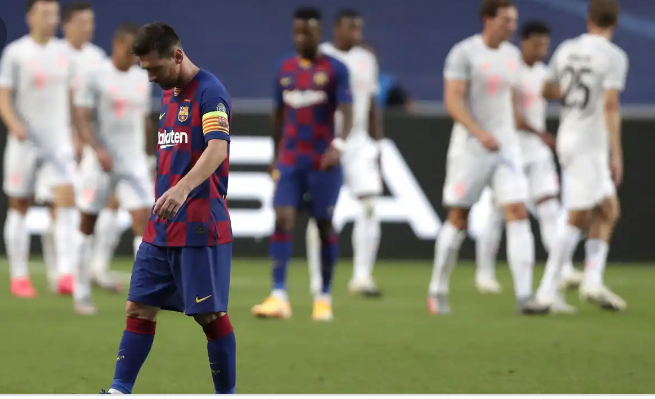 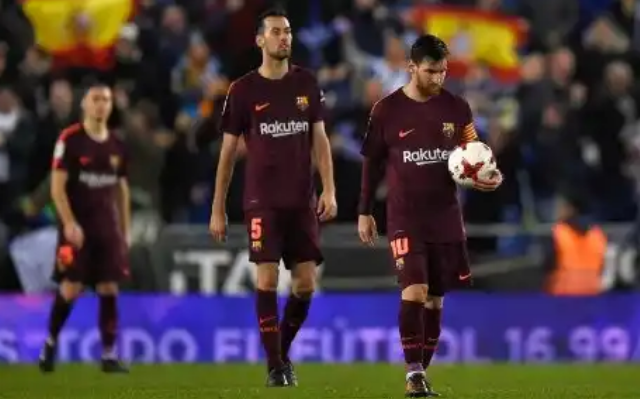 The Ex-Manchester United flop who Barcelona Have Agree to sign, In 2015, when he was 21-years-old Memphis Depay left PSV Eindhoven, where he played for 9 years, before Manchester United FC. Professionally, he scored a total goal of 39 in 90 games for the Dutch team. 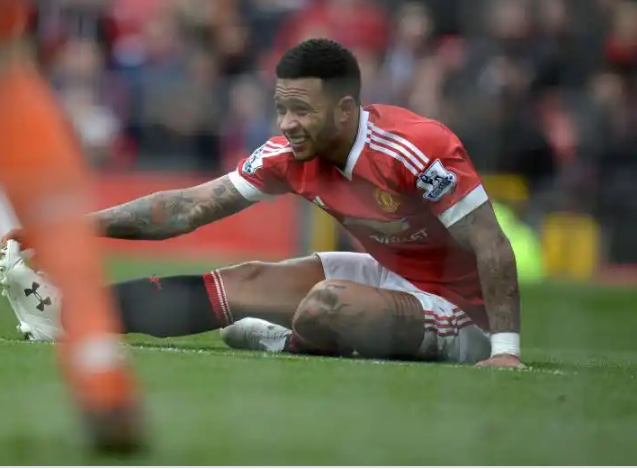 He spent 2 years at Manchester United and scored 2 goals in only 33 games. The status of the flop is not excessive, they expect more. 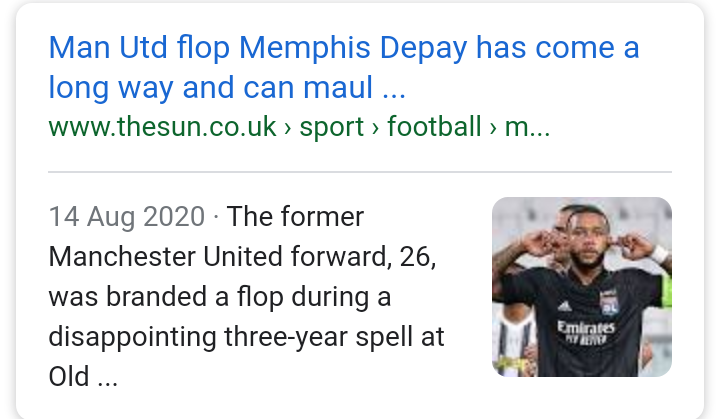 He moved to Olympique Lyonnais and suddenly started playing the way Manchester United as expected. He has scored 46 goals in a total of 103 matches and has also contributed greatly to the recent rehabilitation and prosperity of the Dutch national team, currently led by the Barcelona coach. Koeman. He is no longer a flop. 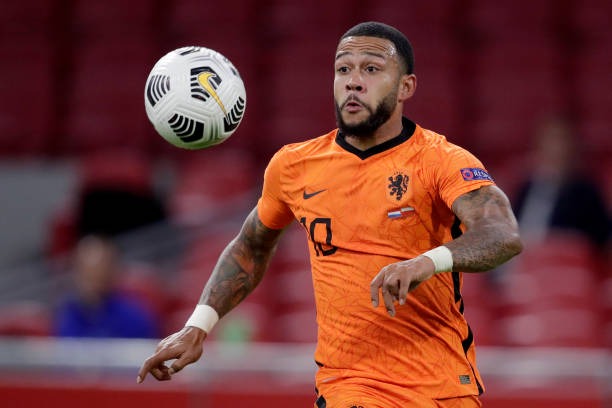 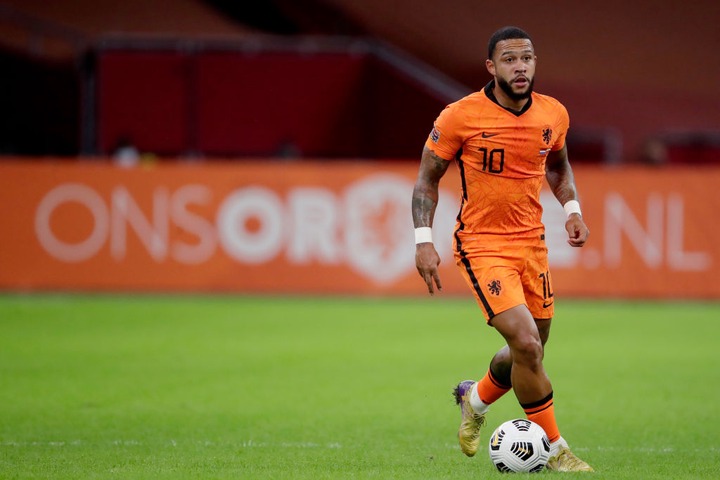 His performances sparked interest from Barcelona and Koeman was drawn to his compatriot, to play at Camp Nou. 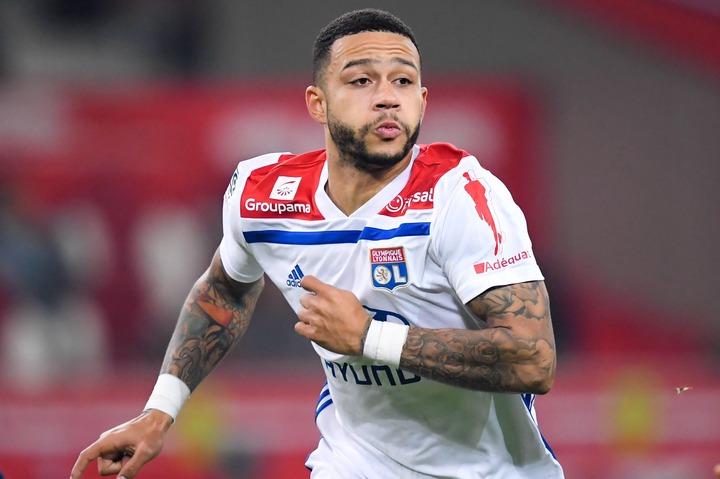 If this Ex-Manchester United Flop have its way to Barcelona after Barcelona have agree to sign him will he performs or deform again? 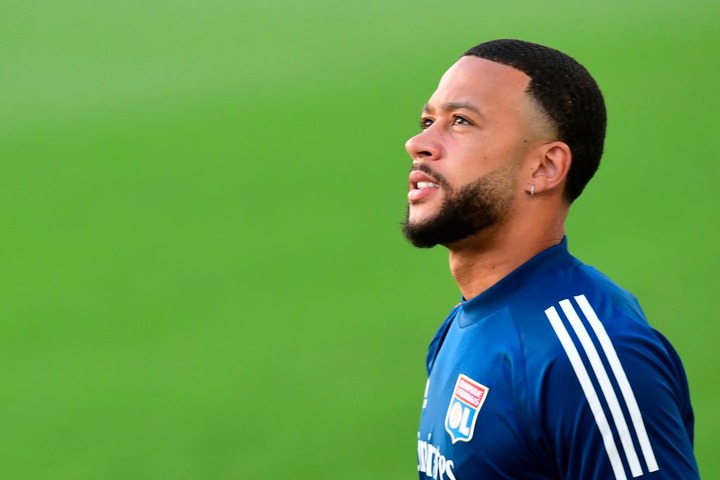 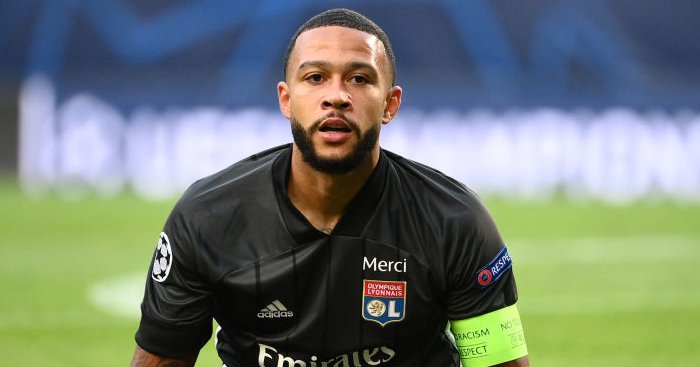 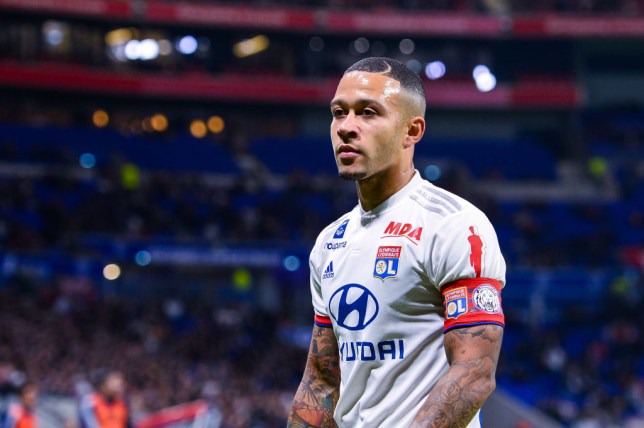 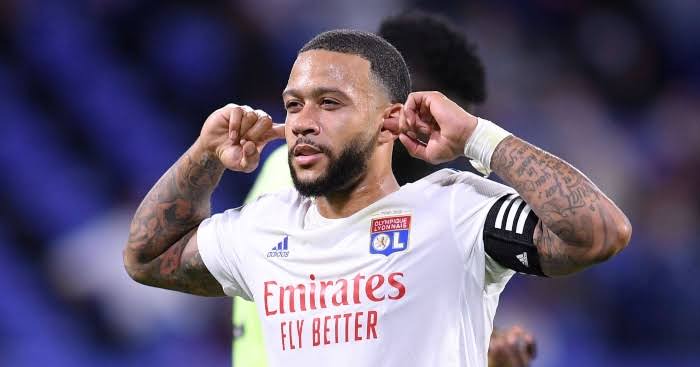 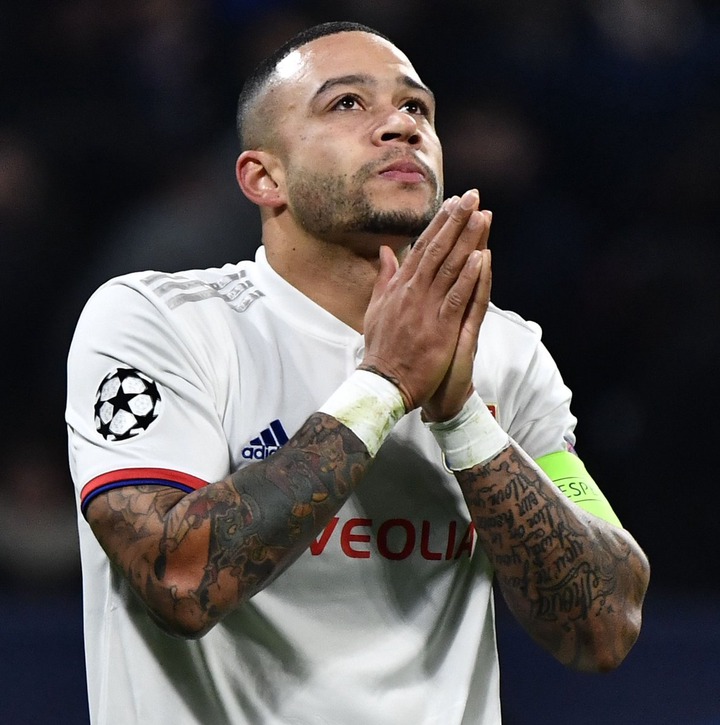 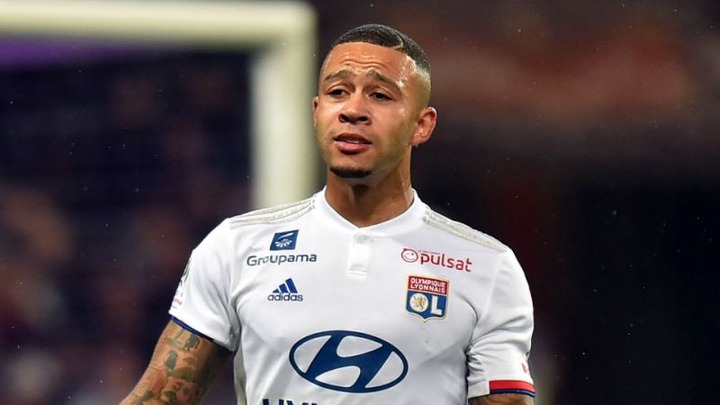 According to a sports news release from Bein Sports and BBC Sports among others, the Spania football club, Barcelona, has agreed to sign the Memphis Depay. 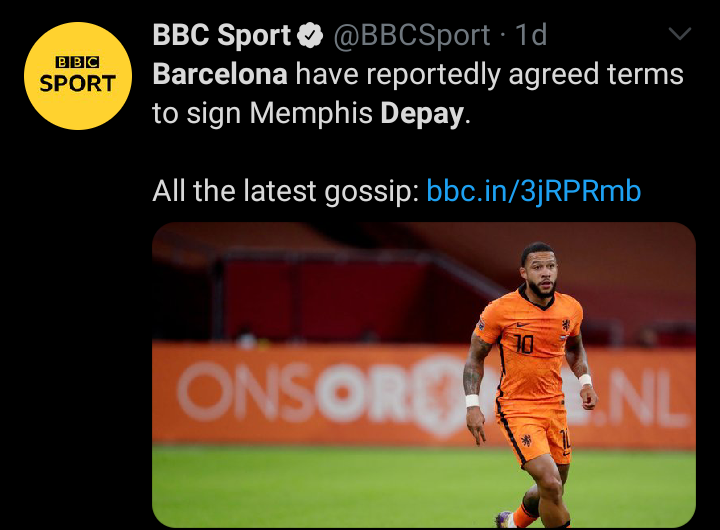 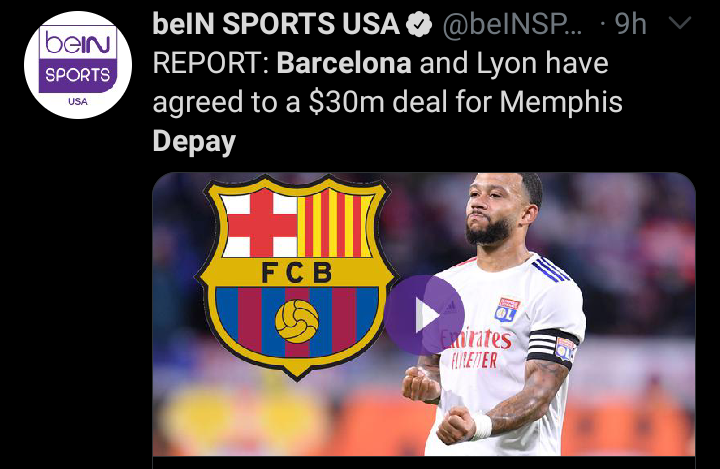 After Barcelona have agreed to sign him his he what playing for Barcelona?

What are your thoughts? Drop your comments below. 👇👇👇

Content created and supplied by: Goodnews24/7 (via Opera News )