Sadio Mane's move to Bayern is a done deal, and other transfer stories across the top leagues

Bayern Munich reached a deal for Sadio Mane that is less than Liverpool's £42.5 million valuation; the 30-year-old attacker is about to enter the final year of his Anfield contract. 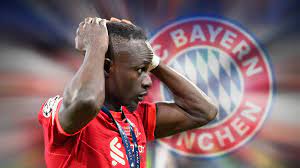 Bayern will pay an initial fee of £27.5 million, with a further £5 million contingent on the player's presence. A further £2.5 million will be paid by the Bundesliga club based on individual and team successes. The fee exceeds Liverpool's £31 million + £2.5 million in add-ons for Mane, with Southampton receiving no more compensation. 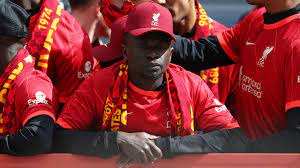 Yves Bissouma will join Tottenham Hotspur in a £35 million deal. Spurs will pay an initial £25 million with £10 million in add-ons agreed with Brighton; the 25-year-old will become the club's third summer acquisition following Ivan Perisic and Fraser Forster. 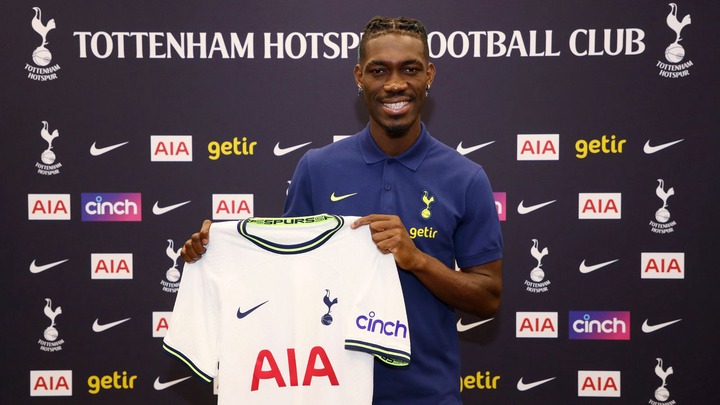 Yves Bissouma, a right-sided midfielder, has agreed to a four-year contract with Tottenham Hotspur, subject to obtaining a work visa. Spurs will pay an initial fee of £25 million for the Mali international, which may increase to £35 million with performance-related add-ons, according to Sky Sports News. 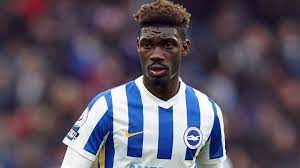 Marc Roca will sign a four-year deal with Leeds United on July 1 for a cost of £10 million. He is the club's newest addition, following the unveiling of deals for Rasmus Kristensen and Brenden Aaronson. 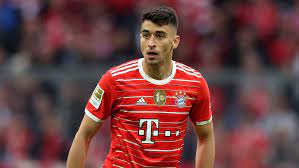 Marc Roca, a midfielder for Bayern Munich, has joined Leeds United on a four-year agreement worth an initial £10 million. The 25-year-old will join the club on July 1 and will remain there until summer 2026. 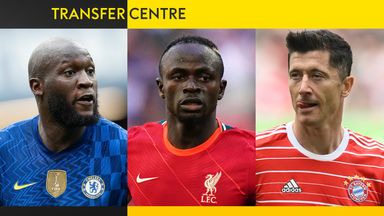