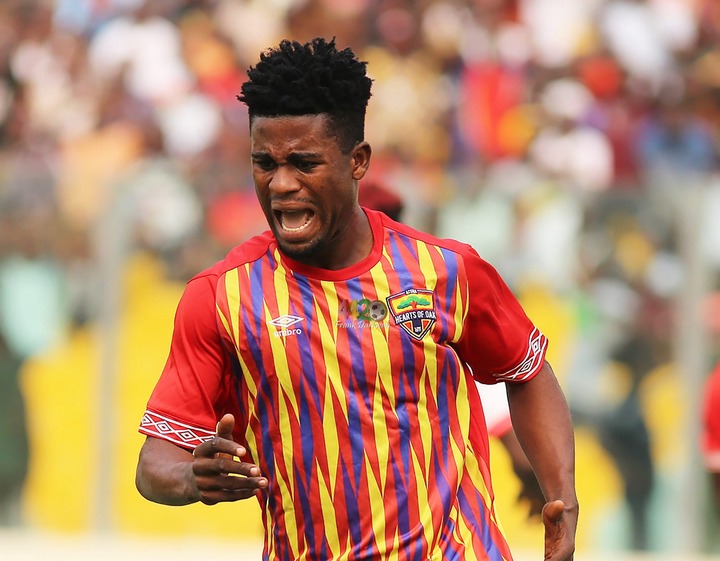 Asante Kotoko defenders Imoro Ibrahim and Abdul Ganiu had the opportunity to enjoy a stint with the senior national team, including goalkeeper Razak Abalora and Danlad Ibrahim ( on loan at King Faisal). They got the chance when they became linchpin, making greater strides for their club. Deservedly, these players could not have been snubbed for other options. 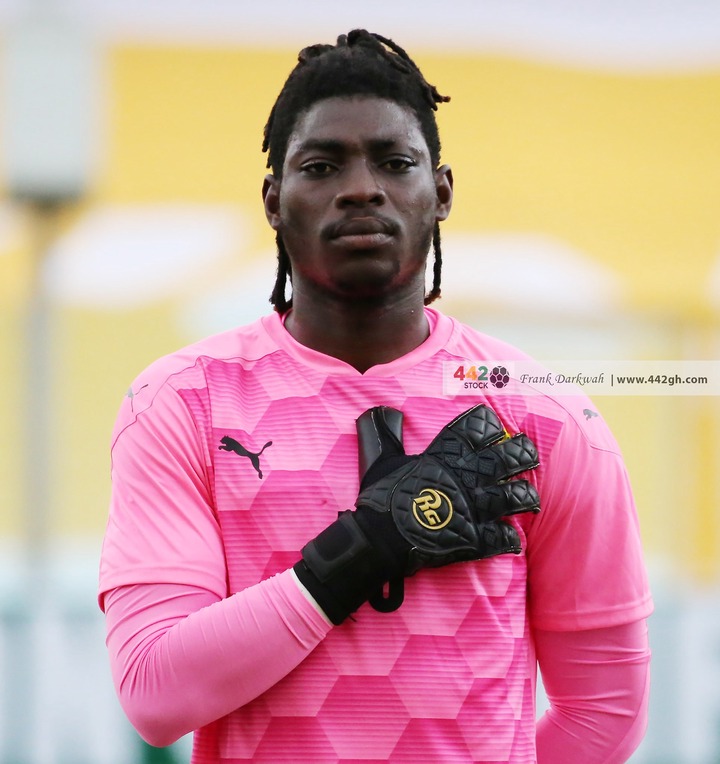 In Black Stars, Abdul Ganiu gave an impressive account of why he warrants a consistent invitation. He exonerated Black Stars head coach Charles Akonnor for the invite and playing time. Goalkeeper Razak Abalora appears to be assuming first choice position, gradually. In a blink of an eye, he makes it to fans lips as soon as names are mentioned for next year’s African Cup of Nations. He seized the chance that fell his way to justify his readiness to offer options in that portfolio. Imoro Ibrahim did not disappoint when the chance came calling. Even though former Asante Kotoko goal prodigy Kwame Opoku is yet to take over the striking position in the national team, but his scoring prowess enticed Charles Akonnor during his stint with the Red family.

Gladson Awako of Accra Great Olympics took the stage by storm, electrifying the league with a touch of talent of experience, sending tongues wagging from all quarters. His efforts was blessed with a Black Stars call-up. On the basis of meritocracy, he did not fall short of an inclusion.

With 3 matches left to the wrap of the current campaign, some players from league leaders Accra Hearts of Oak have delivered, convinced and surprised many with a swashbuckling performance, making a compelling case to warrant Black Stars invite. 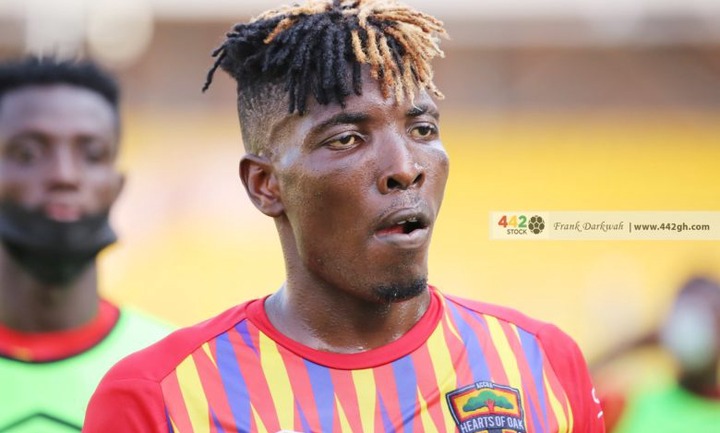 Daniel Afriyie Barnieh: The Black Satellites skipper has not lived below the mark, after leading his country to lift CAF U-20 Afcon. Many clamored for his inclusion into Black Stars, but that was swept aside by head coach Charles Akonnor. The enterprising and intelligent attacking midfielder has showcased the need to invite him, after shouldering responsibilities in his club. His overall output clears any doubt about his readiness to play for Black Stars.

Benjamin Afutu Kotey: The box-to-box midfielder has remained consistent throughout this season, as he executes his duties less blunders. Arguable the best holding midfielder in domestic football, coach Charles Akonnor could give him attention in upcoming invite. Options in midfield he provides. 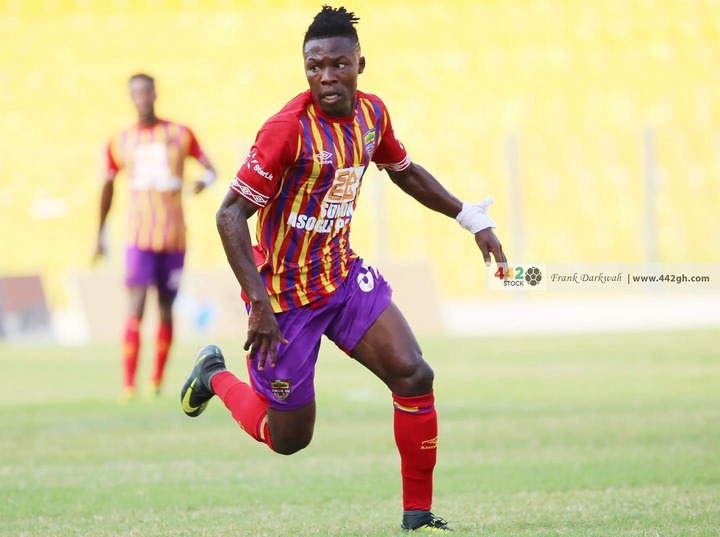 Salifu Ibrahim: The best player in the league cannot be sidelined in next call-up. His days at Techiman Eleven Wonders in addition to joining Accra Hearts of Oak have been characterized with brilliant and mature football. His remarkable output must commiserate with an invite. 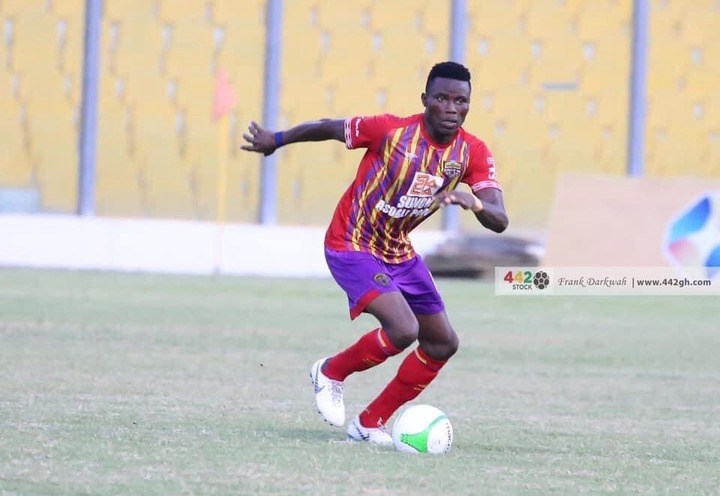 Robert Addo Sowah: From a meticulous analysis, he stands to help solve defensive deficiencies in Black Stars. His composure, defensive awareness and smart thinking ahead of attackers, make him a suitable component for Black Stars defence. He could be given a gradual introduction similar to hoW others were given the nod.

These top performers from Accra Hearts of Oak cannot be outlooked, if opportunities are to be given to local players in relation to Black Stars call-up.