Another set back for Real Madrid. A star joins Hazard out

Football is now all around the world. One of the countries which is best known for their good football style is Spain. Spanish football has seen many footballers over the years. Players like Sergio Ramos, Alarcon Isco, Carles Puyol, Xavi Hernandez, Andres Iniesta, Iker Casillas and a lot more. Spanish football cannot also be described without the mentioning of Real Madrid football club. Real Madrid is one the most successful clubs in world football. It was formed around the rich culture of Madrid, the capital of Spain. 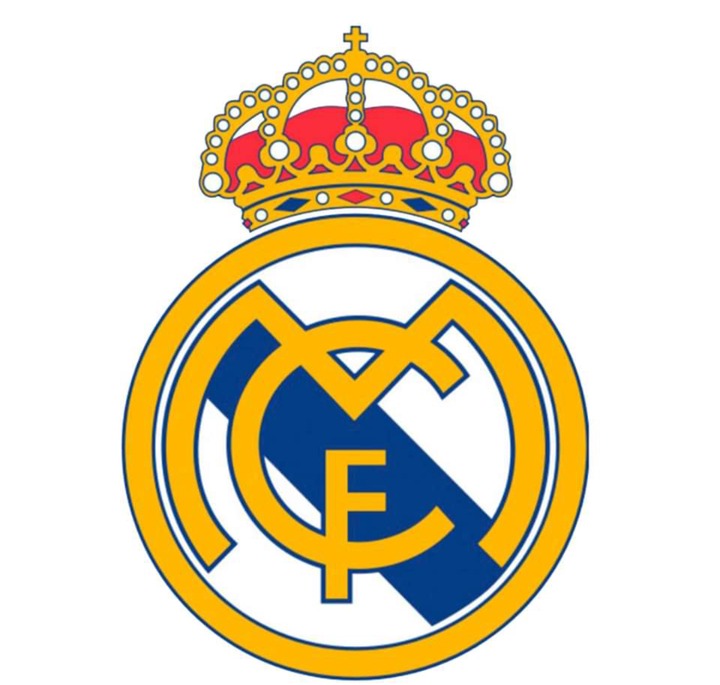 It is currently managed by their legend, Zinedine Zidane. It is also captained by Sergio Ramos Garcia. He is a Spanish International. He also captains the Spanish National Team. He is now thirty five years old. He joined Real Madrid from Sevilla. At a very tender age, he impressed and gained a first eleven call up. Since his debut, he has never disappointed. He is the defender with most goals ever for the club. He has one hundred and four goals in seven hundred and ten caps for the club. 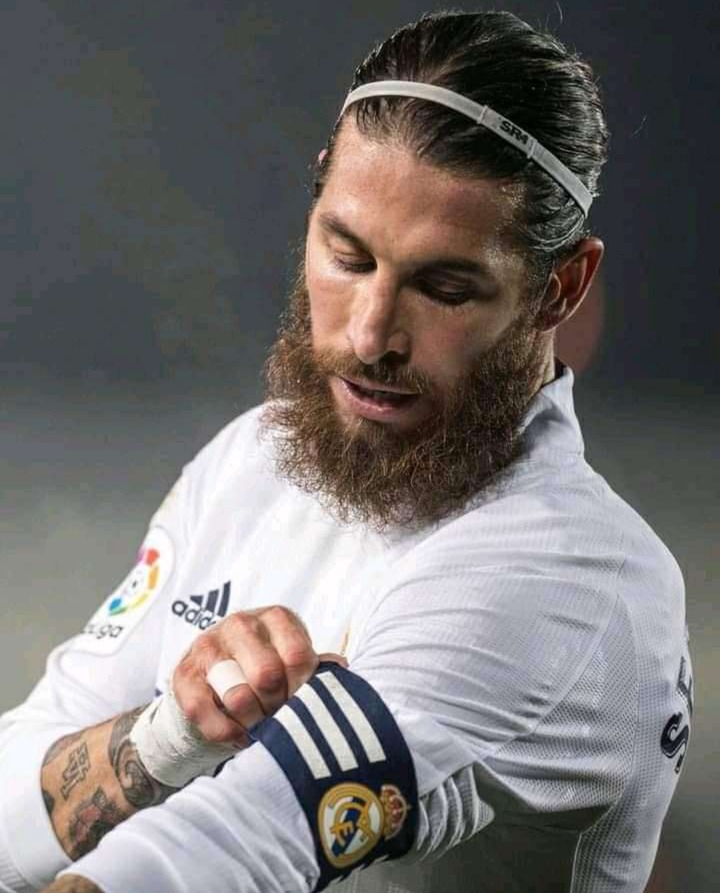 Few days ago, he celebrated his 35th Birthday but unfortunately, he has suffered an injury. He suffered an injury at the just minutes to Spain's clash with Kosovo. In a workout prior to the match, Sergio Ramos felt a discomfort in his legs. This injury makes it the 50th injury for Real Madrid this season. Unfortunately, he will miss their clash with Barcelona next week and other uefa champions League matches. This is because, he will be out for a month.