By FreshGist.gh (self meida writer) | 12 days

Hearts of Oak has done nothing to deserve what the renowned coach is saying across stations. The players at Hearts of Oak, was not even part of Paa Kwesi Fabin squad earlier on. The likes of Matthew Anim Cudjoe was called ahead of Salifu Ibrahim Di Maria.

The two players that, Toggle Afede XIV, did not allow them to join the Meteors (Daniel Afriyie Barnieh and Salifu Ibrahim) was part and parcel of Hearts of Oak team that played against Accra Great Olympics on Sunday evening. Coach Paa Kwesi Fabin, is apportioning blames to Hearts but in reality, that shouldn’t be the case. 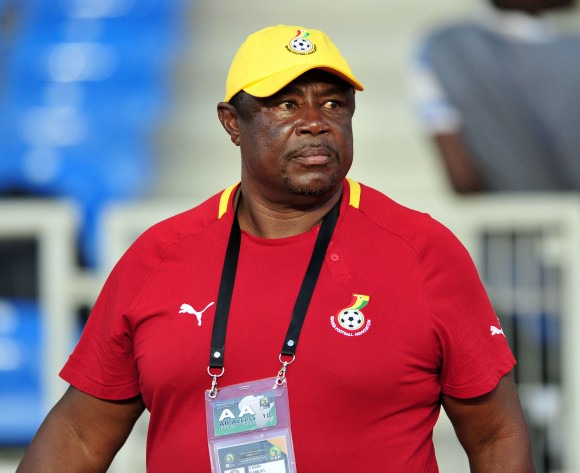 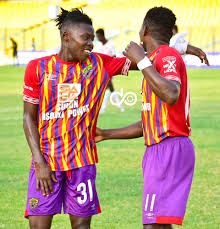 The Ghana U24 team was very slow on their preparation to prepare for the Olympics games. Looking at the time the coach was called was very wrong, and the same thing applies to the players who were unaware and the call up also came in late.

Everybody knows the kind of selection the coach was calling to line up for the friendly tour against the Japanese. But other to bring in other to assemble the best players in the league was the problem. Calling players from some advantageous people in the football terrain is not going to work out. If fairness will be instill, then the national teams will be going far.