He Is The Worst Player We've Ever Seen - Chelsea Fans React In Disappointment.

By FlyNews (self media writer) | 3 months ago

The club friendlies continued today as Chelsea met against Tottenham Hotspur FC. The match went quite one way as it drew a lot of heights for the blues through the first half. Tuchel’s men did explicitly wonderful as in the 16th minutes, Hakim Ziyech landed a first goal hailing a one goal lead.

The second half came in with another early goal from the same man, Hakim Ziyech placing the blues at yet another altitude. Not more than 10 minutes later did Tottenham’s Lucas Mouras land a significant goal sparking hope for his team at the 56 minutes. Another ball netted in the 70th minute for Spurs by Steven Bergwijn placing each team on equal heights.

The game landed in a draw as praises rained on twitter for both team’s performance. Taking Chelsea in particular, fans have praised N’Golo Kante for his never-disappointing output. Others also expressed their disappointments in Tiemoue Bakayoko as they said he's the worst player they've ever seen". 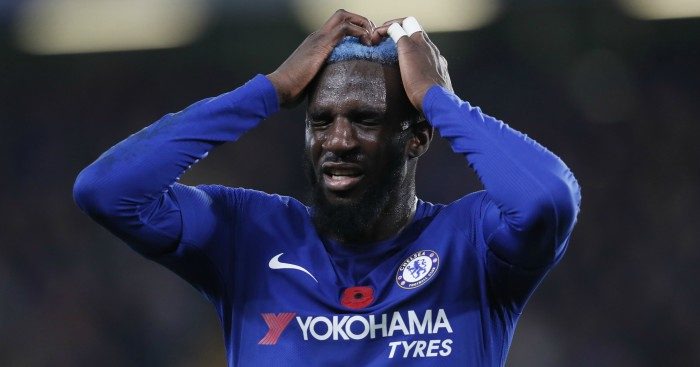 These are the responses that came after the match: 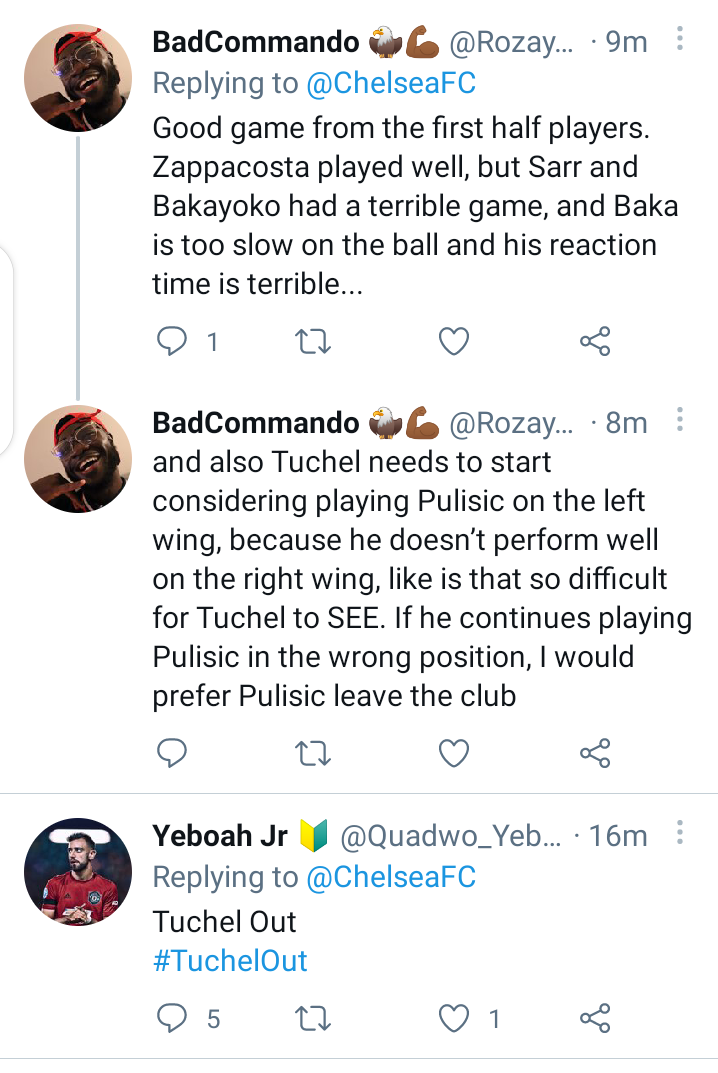 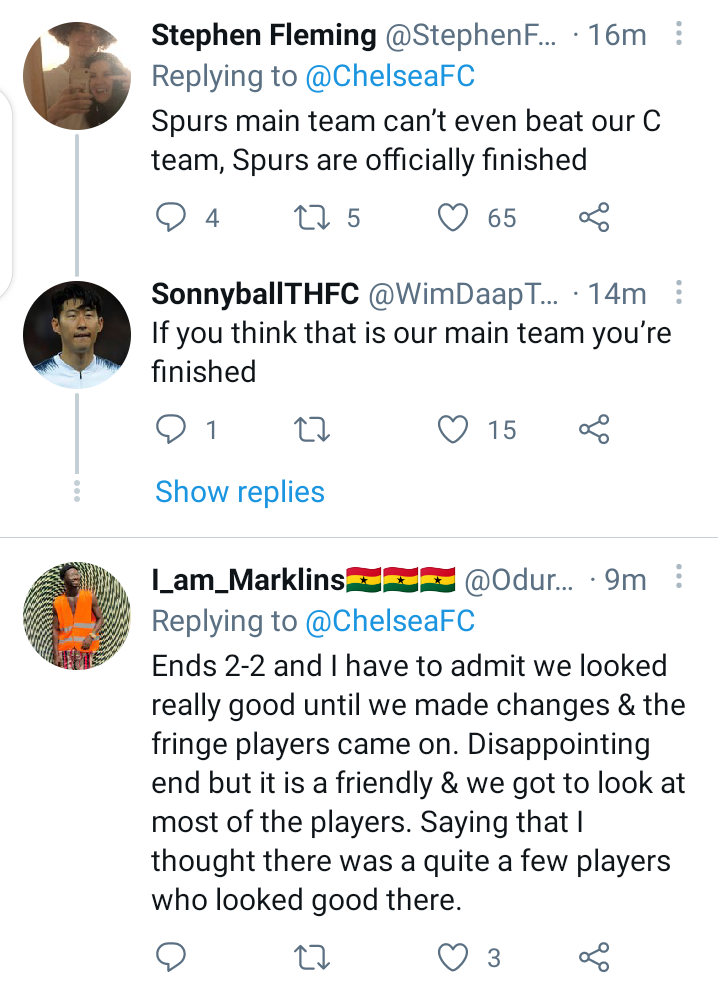 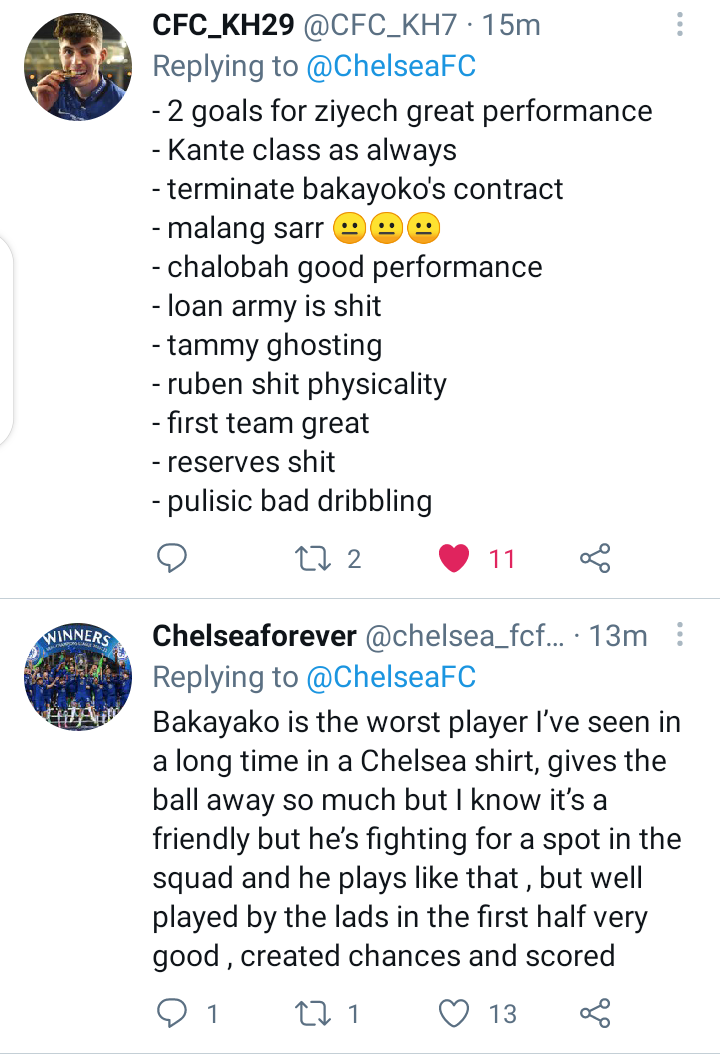 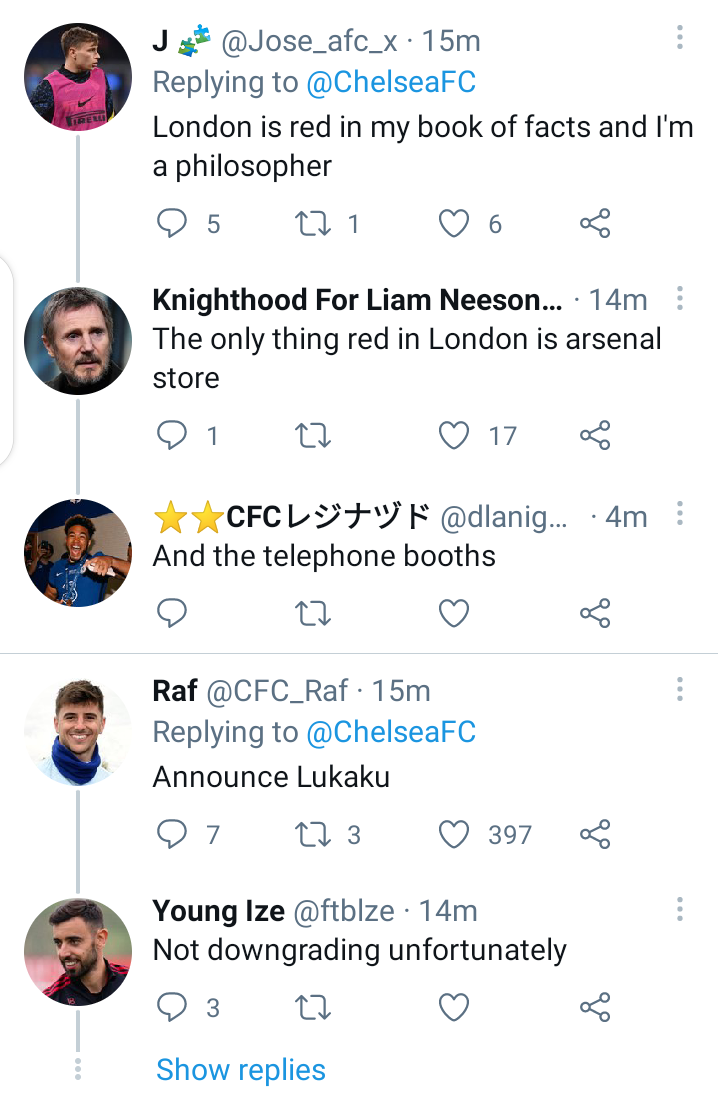 Some fans were saying Pulisic's dribbling didn't go well today. What other things did you see in the match?

Content created and supplied by: FlyNews (via Opera News )