By FootzGeek (self media writer) | 1 year ago 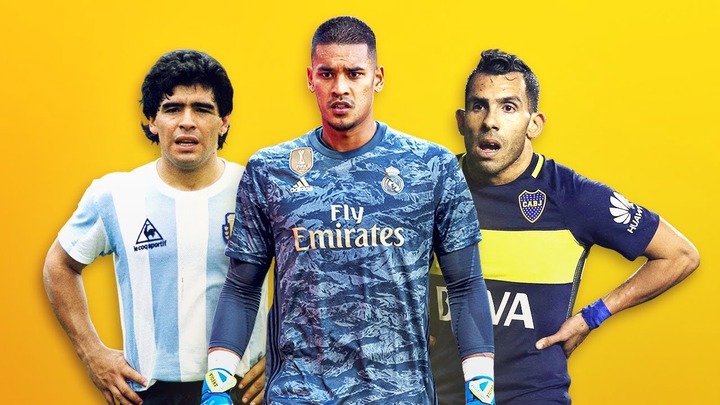 Carloz Tevez fought very hard to become a professional football player, but why so? This was just to break out of poverty! Because it wasn't the passion that pushed him to get better. In 2018, he told an Argentine newspaper, El Clarin, clearly that he does not like football, he continued saying, "If there is a Barcelona - Real Madrid match on TV, and a golf tournament on another channel, I would watch golf, I've never been a fan of watching matches, I like to play with the ball at my feet." 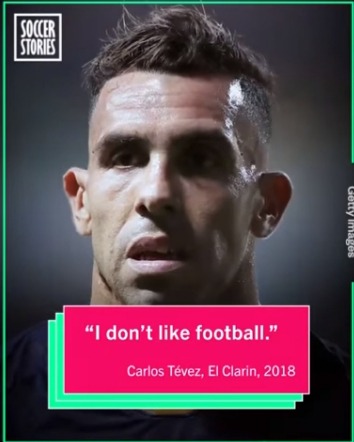 The PSG keeper (now on loan at Fulham) knows nothing about football, he is incapable of getting excited over a match, In 2017, he told the Canal+ that, even his wife knew more of the results than he did, "When I leave the training center you can talk to me about football, I don't know anything, I often end up falling asleep in the middle of games." At least he doesn't fall asleep when he is playing 😂. This man right here could be the one who hates the football world the most. In 2010, he told the Guardian, "Football is just a job. Yes, I play for the money, doesn't everyone get up in the morning and go to work? Football is not my passion!" Assou admits that tactics do not interest him either, he says that a human should be free and Express himself the way he wants. 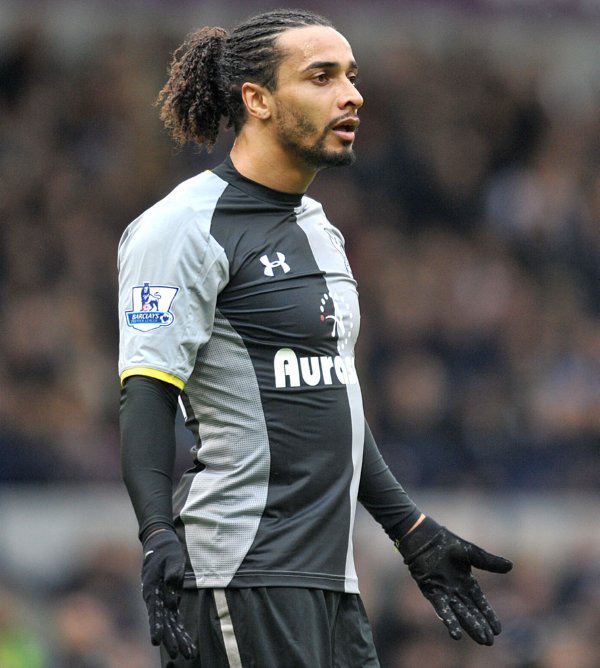 Carlos Vela may be a star in the MLS, but does he like the sport? Well no, he explained to Canal+ in 2016 that, "Between a film and football match in the evening, I would watch the film, The NBA is the only sport I watch on TV. I don't like what surrounds football in general, I want to go home and be unknown." To top it all of, he refused to take part in the 2014 World Cup. 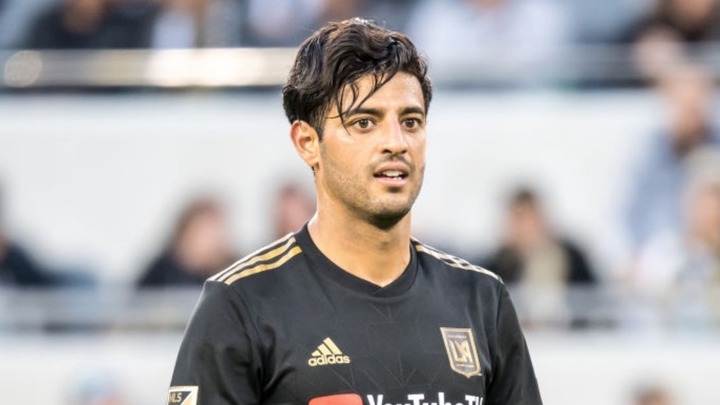 Batistuta was a delight on the pitch, Nothing could stop him, well nothing except for his disgust of the football world, he explained that he hated the controversy around football, but he loved to play and experience football, he continued that he played football just to earn money to get something on his plate everyday. 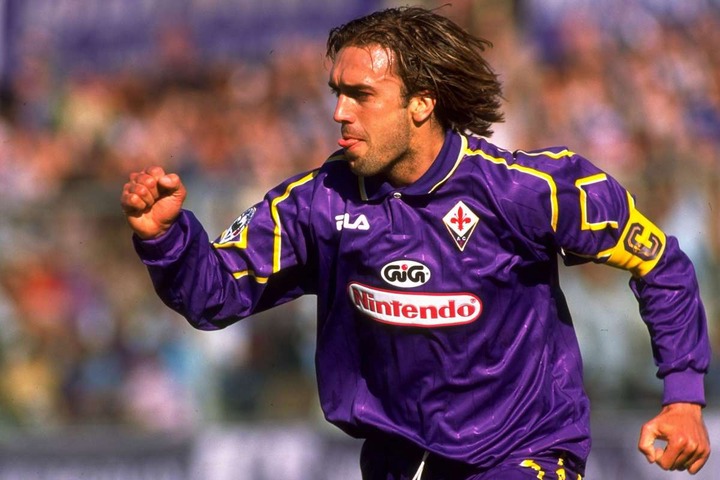 Before Maradona passed, he had a very particular relationship with football, he completely rejected it during his career, In a press conference in 2013 he said, "I don't want to work with football anymore and even less in Argentine football, it disgust me. Today you are presented by a team, and three days later, you are fired, I do not want to work in this, returning to football is returning to sh**." Maradona ultimately reconciled with football. What is worth nothing is also that, he later went on to coach Argentine club Gimnasia de La Plata. 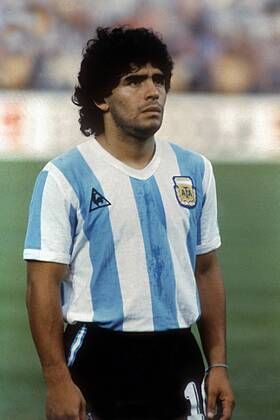 Nevertheless, these stars have made they game more enjoyable, and are making it more enjoyable, it really doesn't matter if you have no passion in it, there is no problem with that, just keep playing and get what you need from the sport. Don't forget to like the article, share to your friends, and follow ( @FootzGeek ) for all your latest football news and insights.

Content created and supplied by: FootzGeek (via Opera News )