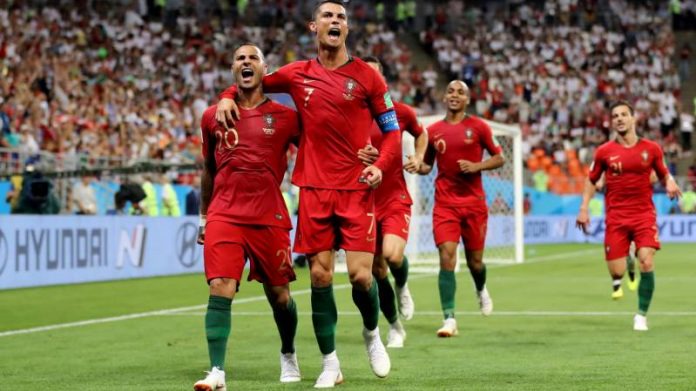 The ultimate champion of Europe is decided via competition between 24 teams. The tournament will begin with the group round, in which six groups of four teams will battle for a spot in the knockout phase, with the top two teams from each group qualifying, as well as the four best third-place teams in each group.

This year’s general opinion is that Group F is the death group for this generation. Portugal, the defending champion, has been placed in Group F with France, the 2018 World Cup champions, and Germany, the four-time World Cup winner. Hungary, the clear underdog, completes the group and has little chance of progressing beyond the group stage unless they can pull off a major shock.

Every team has its own set of talents and a roster that is extremely well balanced, Portugal, the defending champions, will field Cristiano Ronaldo, who will be backed up by Bernardo Silva, Diogo Jota, and Bruno Fernandes. Kylian Mbappe will play alongside Antoine Griezmann, Karim Benzema, and N'golo Kante for France. Finally, Germany contributes well-known names such as Thomas Muller and Joshua Kimmich, Leroy Sane, Tony Kroos In Group F, some of the biggest names in the world will be on show, resulting in some thrilling and entertaining soccer.

Content created and supplied by: 1Young (via Opera News )