The former Medeama gaffer has been struggling to get his first eleven since last season after he was knocked out from the CAF Champions league.

The gaffer has gone 8 matches without a single win for the Phobians which obviously has because a big worried to the teaming supporters.

Yesterday at the Baba Yara Sports Stadium, Hearts of Oak came from behind to picked a vital away point after Caleb Amankwaa scored late goal. 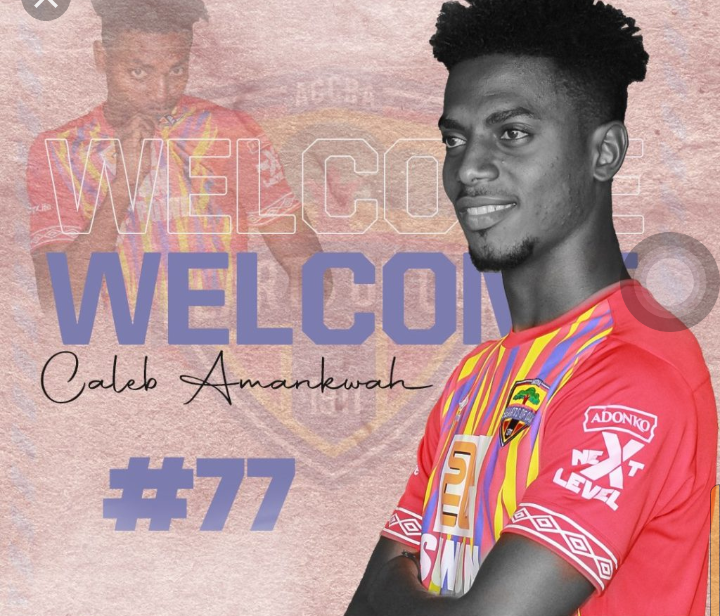 After the game, supporters of the club believes the coach is not playing the right players following their recent results.

According to them, Boadu is yet to get his first eleven for match day as he keeps on changing players in every game for two seasons now.

Others also believes, Boadu has been playing the players out of position which is really not helping the team to get the needed results.

Meanwhile, Hearts of Oak are to pick up a win after playing three games in the ongoing Betpawa Premier League.