By Tomay (self meida writer) | 7 days 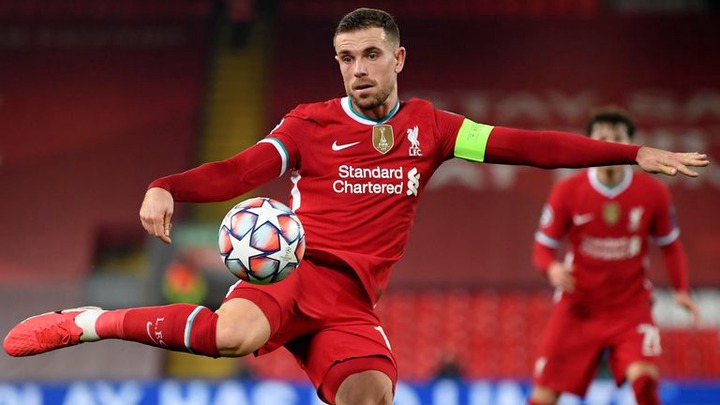 Jordan Henderson is a football player from the United Kingdom. Liverpool and captain Henderson have been unable to reach an agreement on a new deal, leading to questions about his long-term future at the club (The Times, July 20)

To whom has Liverpool been linked? 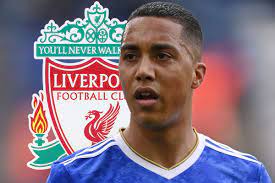 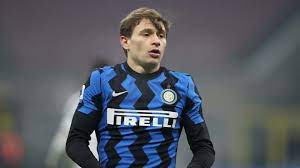 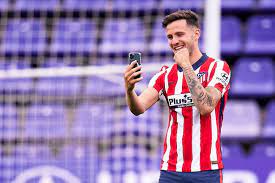 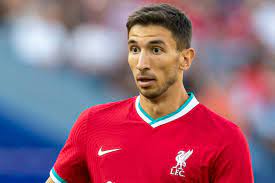 Marko Grujic, a midfielder for Liverpool, has finalized a permanent move to Porto, according to the Premier League club.

Grujic, a Serbian international who joined Liverpool in 2016 as Jurgen Klopp's first signing, made only 16 appearances in all competitions over his five years at the club.

“The Serbia international returns to the Portuguese club after making 39 appearances and scoring two goals during a loan spell in 2020-21,” Liverpool wrote on their official website.

Grujic agreed to join Liverpool from Red Star Belgrade in January 2016 before completing the transfer later that year. He previously spent two seasons on loan at Hertha Berlin.