The Continental club masters have not seen their team gelled to the level we expect them. But the youngster are now pulling much effort to help the club get back to winning ways.

If a team will be strong with their youngsters who are averaging around 17 then the team has a bright future.

The threas players came into the team with a bond and much talent. But it is very difficult to see why the whole team will be in six’s and seven with the way the old guys are playing.

We expect to see a more hungry and talented players in the club than to lineup old players who are not ready to shoot the team to the highest standard.

We are not discrediting what they did for the club last year with the treble winning. The team was in an outstanding form to get an emphatic win for the club.

The scout for Accra Hearts of Oak is doing marvelously well with the Division players who were sign to the GPL players as well. Hearts of Oak have tried as much as possible to show the level of commitment in some of the players.

From the coach on the bench to the players on the pitch and supporters on and off the pitch, they all have their grievances. But the trio is working for Hearts and needs to be recommended.

The decision for Samuel Boadu to start the young players are the best.

They played as a team and if they keep on going like this, it will be a sign of a great hope and advancement in future. The urgency in the team can only be seen from the team when Barnieh is playing and to some extent Kofi Kordzi and the central defenders.

These are the few players that are willing to help the club with better performance aside been with the club for a longer period of time.

But blending the young energetic team to put beat their opponent to make the difference is Salim Adams who help Ushau Abu a lot after his faulty passes, Enoch Asubonteng tracking back to help the full backs same as Barnieh.

Every good team have their flanks running and this is not the way to start it. Starting from the EPL to all the league around the world.

The consistency of the team should be our priority to start any player of our choice. It took the better team to push and get even a draw out of their matches.

The whole team is gelling and the of Accra Hearts of Oak should take a careful look on how he will be starting every match. 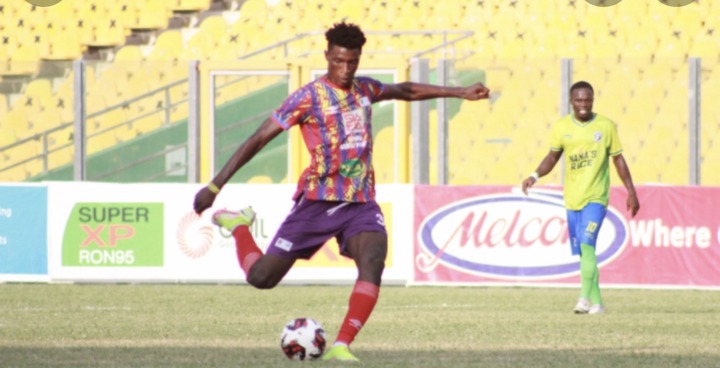 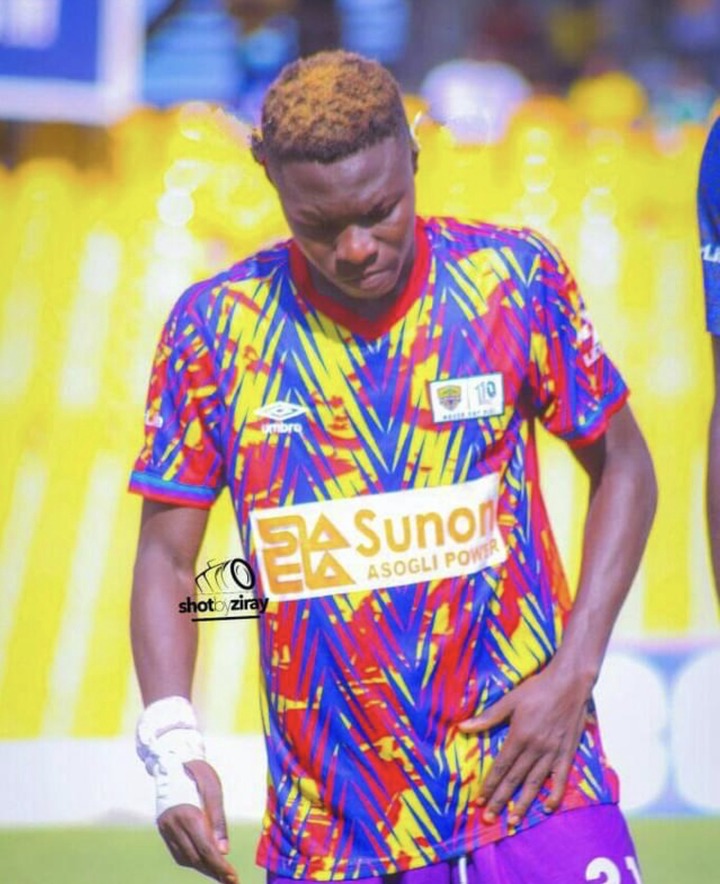 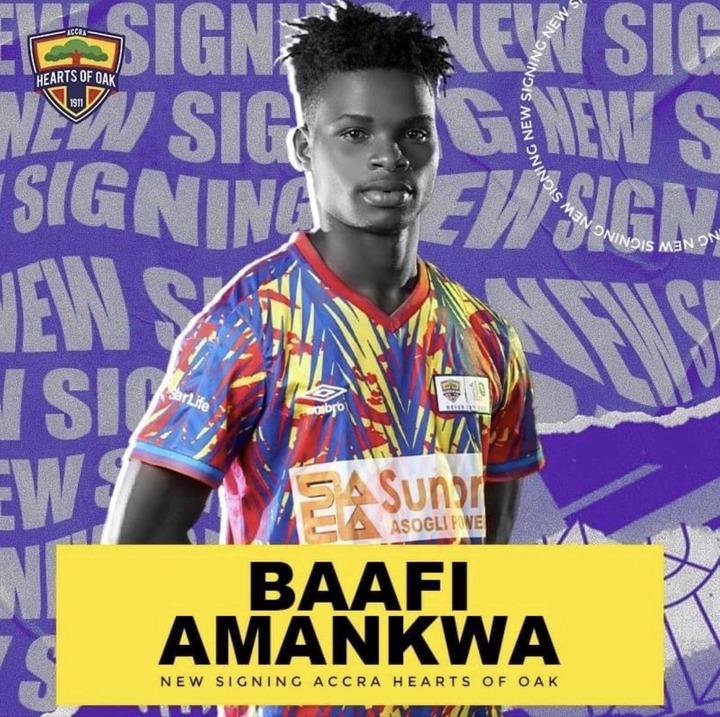 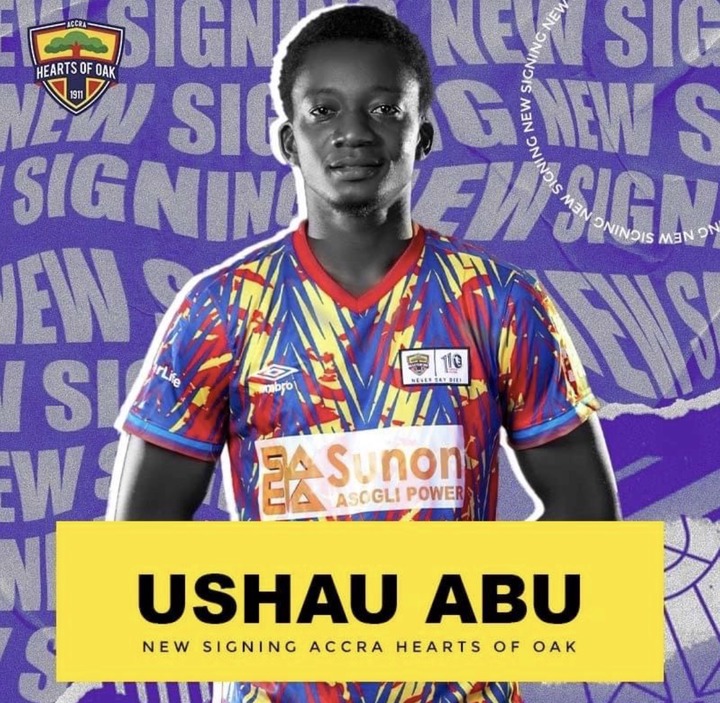