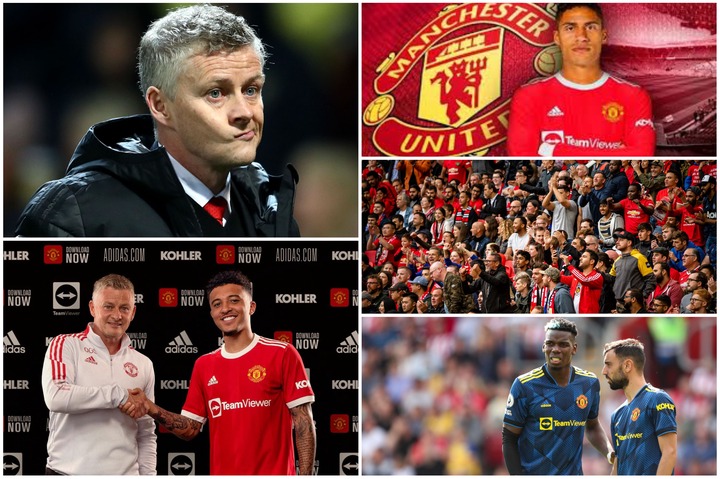 Manchester United is one of the few club's who incurred hefty cost this summer after transfers, spending an whopping sum of £114m despite signing only two players. Their major transfer target when the summer window opened was English winger, Jadon Sancho who was acquired for £73m and was followed by former Real Madrid center back, Raphael Varane who was purchased for £41m. Varane's inclusion to the team was one that was deemed necessary and was condoned by many following the teams backline porosity, however the signing of Jadon Sancho recieved mixed reviews with some section of their fans claiming, the club doesn't need a winger but a center forward considering Antony Martial's striking woes. The assertion is turning out to be true though it's early days yet. 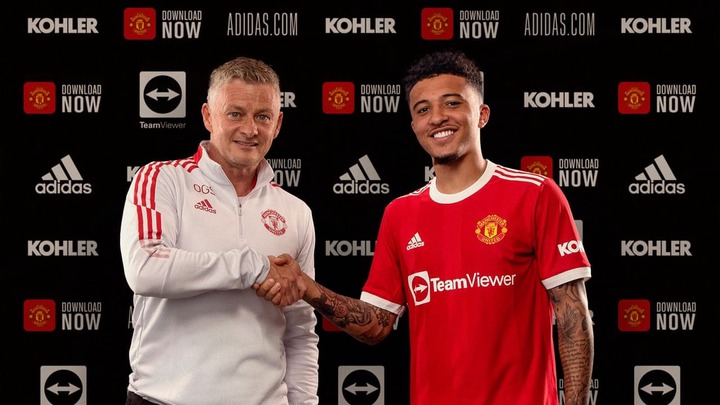 The Red devils kicked start their season on very good note last two weeks, trashing Leeds United 5-1 at their home ground, and many were made to perceive United would be insurmountable this season after their spectacular display. But Manchester United's longstanding disease, inconsistency, which many felt their summer augmentation has gotten rid of, resurfaced last weekend where they were held by Southampton in a 1-1 draw at the St. Mary's stadium. £73m rated winger, Jadon Sancho didn't start the game but was introduced in the 59th minutes, replacing Antony Martial and showed glimpses of quality but failed to offer anything special to change the scoreline. 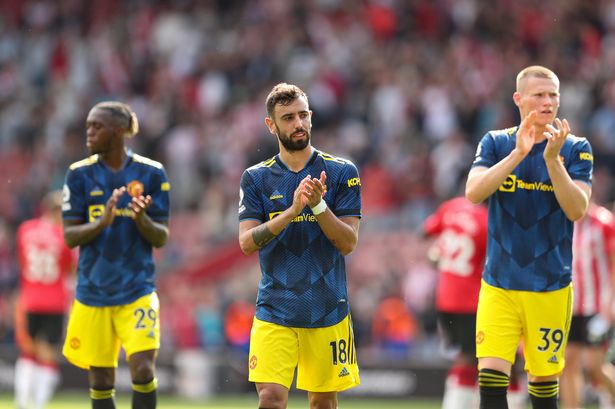 Manchester United fans were agitated with the scoreline and teared into the Norwegian manager, blaming him for dropping points with some claiming his constant rotation and poor substitutions is the reason for the teams inconsistency. Some believed Ole Gunnar Solskjaer shouldn't have changed his winning team and should have stick to the squad that won against against Leeds United, and others couldn't fantom why he chose to bench Jadon Sancho and play misfiring forward, Antony Martial. United under Ole Gunnar Solskjaer for sometime now has gain the reputation of struggling to beat minnows, and was one of the reasons they slacked in the league title race with Manchester City last season. 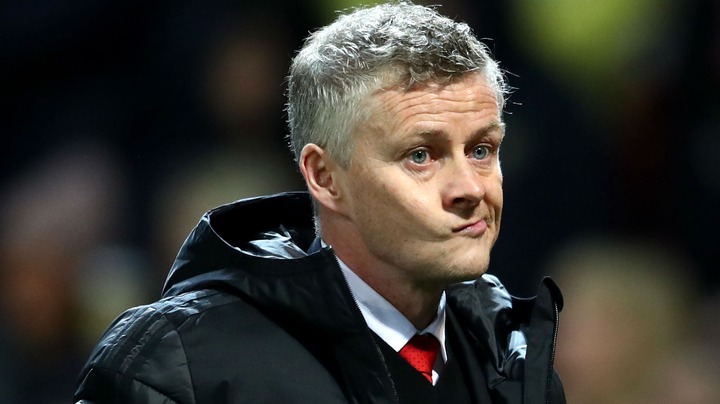 Manchester United fans seem to have lost hope in the Ole Gunnar Solskjaer due to his indecisiveness, however he's yet to hand Jadon Sancho and Raphael Varane a start to ascertain how they can improve the team. But if United's erratic performances continue, he might be shown the exit door soon.