By Kashlord (self media writer) | 1 month ago

Personal terms agreed long time ago - so Luís Campos signs the player he wanted since day one. Chelsea in talks with Barcelona for Frenkie de Jong and hoping to strike a deal, reports David Ornstein!

Arsenal announce that Aaron Ramsdale is their new number one.

Benjamin Šeško will make a decision soon on his future. Manchester United know they have to be fast on this deal as there are 2 more clubs in the race.

Chelsea are seriously working on Cesare Casadei deal. He’s the next top young target [born in 2003] after Carney and Slonina, Chelsea want to try again after opening bid rejected by Inter.

Negotiations will continue but Inter will try to keep him this summer.

Memphis_Depay is studying offers to leave Barça. Unless there is a twist, he will leave the club by the end of the month.

Chelsea still do not have a replacement for Azpilicueta and today they are asking for a price close to 10m.

𝐃𝐄𝐀𝐋 𝐃𝐎𝐍𝐄: Folarin Balogun has joined Stade de Reims on a season-long loan from Arsenal. No option to buy.

Real_Madrid will NOT sign a back-up striker this summer.

Carlo Ancelotti plans to use Eden Hazard as striker in order to give Karim Benzema a rest.

Timo_Werner and RB Leipzig are working on a deal for his return. A potential move from Chelsea is heating up.

Bournemouth are in negotiations to sign Neto from Barcelona. It’s one of the options for Brazilian goalkeeper who will decide his future in the next days - still no full agreement with Bournemouth.

Barcelona are open to let him go.

Manchester City are in negotiations with Anderlecht for SergioGómez, there’s an internal discussion about a potential loan to Girona to follow in case an agreement will be reached.

Talks ongoing with Gómez keen on the move, up to the clubs.

Atalanta are now set to sign Ademola Lookman from RB Leipzig, agreement reached for fee around €15m. Player in Italy in order to undergo medicals and then sign the contract.

Final steps to be completed in the next hours.

José_Mourinho went back to Spurs and asked them to include Oliver Skipp as part of any potential deal.

Gini Wijnaldum to AS Roma, IT'S DONE.

Schmeichel signs the contract today as deal has been agreed days ago with Leicester, it’s sealed.

Dries_Mertens has rejected the chance to sign for Juventus because he doesn’t want to betray Napoli.

Axel Tuanzebe, Aaron Wan-Bissaka, Phil Jones, Eric Bailly and Brandon Williams are all available for transfer, either permanently or on a loan this summer. 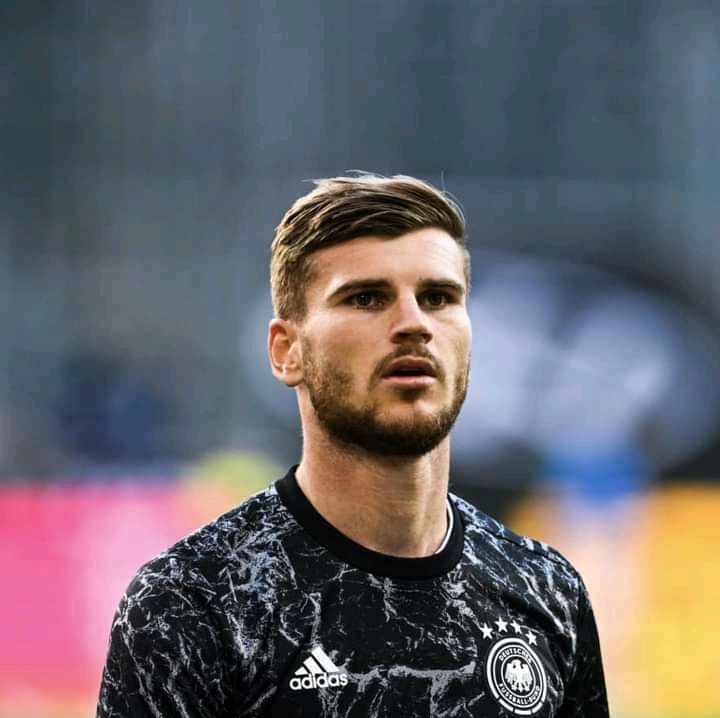 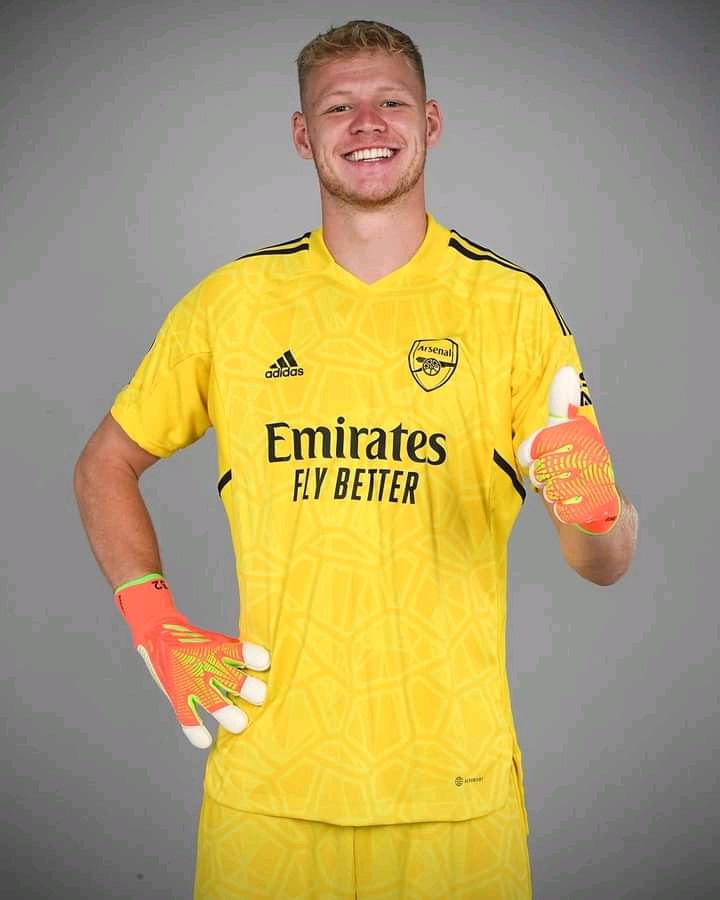 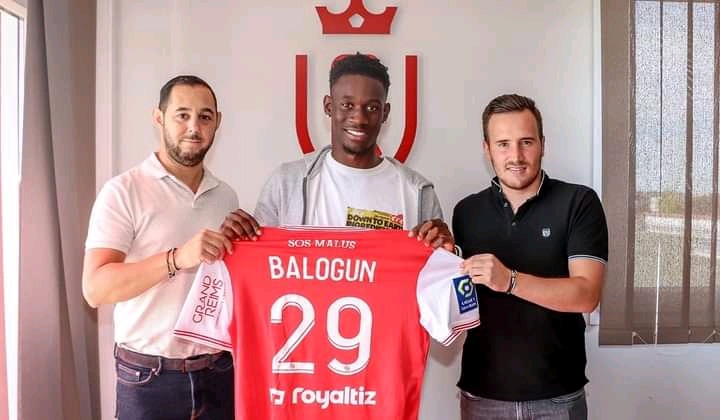 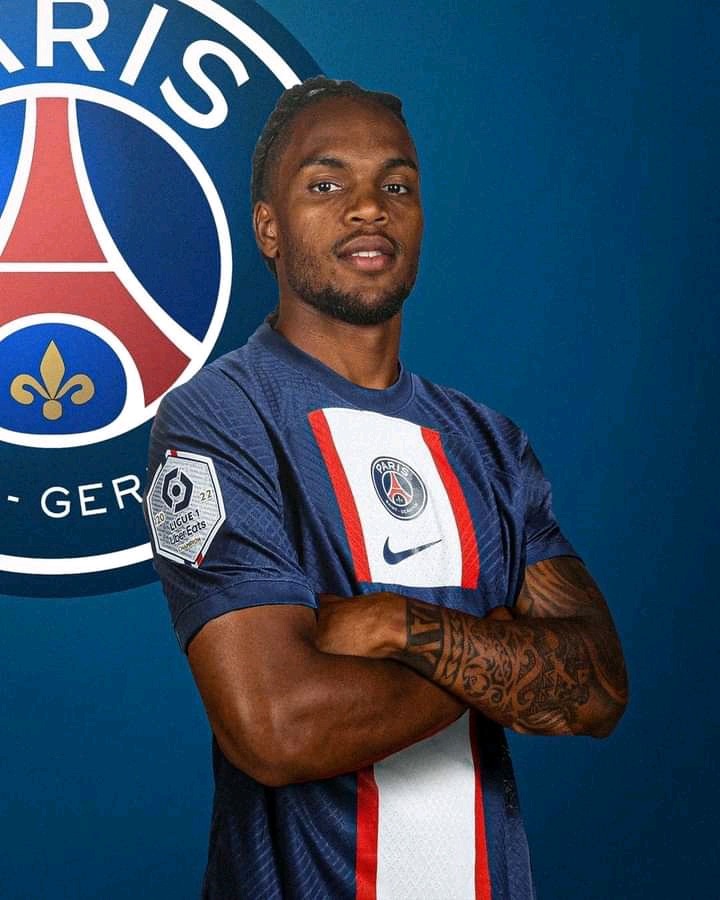 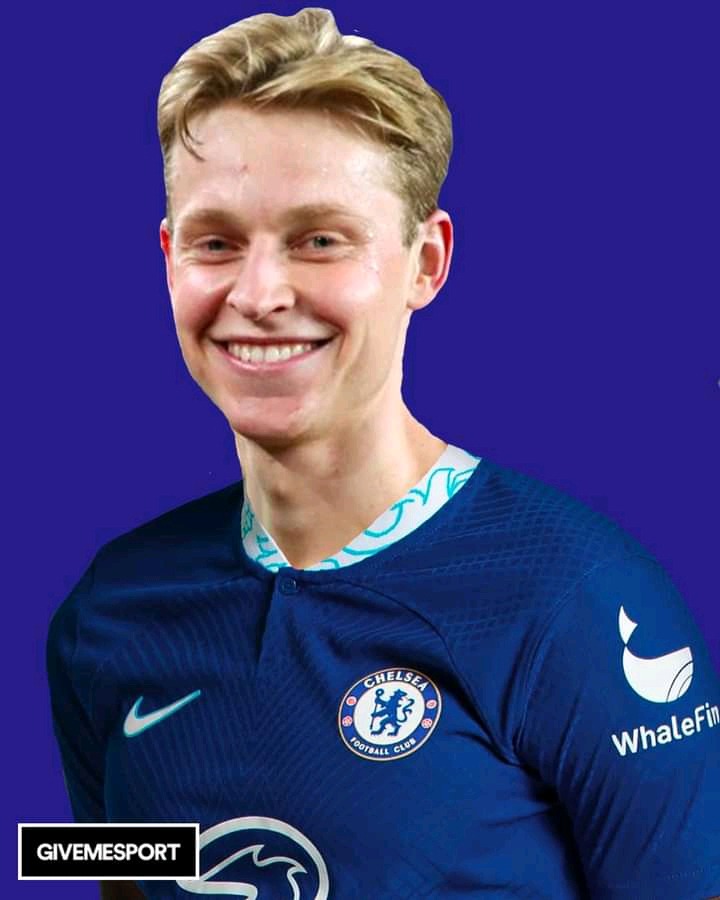 A have announced they will use a semi-automated offside system for the Champions League group stages.

Content created and supplied by: Kashlord (via Opera News )