Facts to know few hours to the UEFA Champions League final between Chelsea and Man City 2021.

By Jake_News (self media writer) | 6 months ago

The UEFA Champions League final will be played tonight in less than 6 hours. Its the match we all have been waiting for. The match which decides which team is crowned the best team in Europe.

1. The Road to the UEFA Champions final has not been an easy road for the both teams which are Manchester City and Chelsea FC. Fortunately, whichever club wins, the UCL title will come back to England as the final will be played by two teams from the English Premier League. 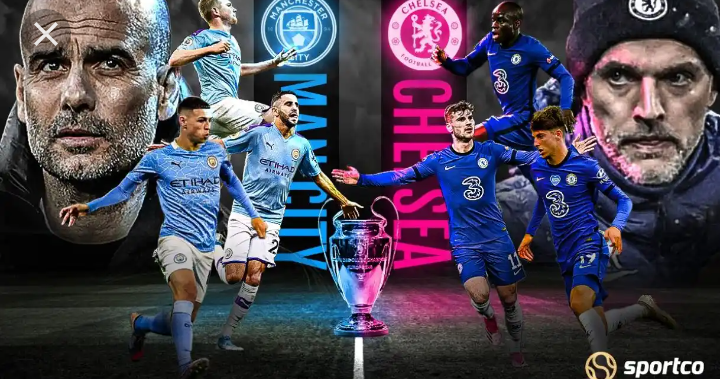 2. Manchester City seems to be the favourites coming into this match as they have had a very good season. They were able to win the English Premier League, they had an unbeaten record which ran for over 20 matches, they also won very big teams to get to the UCL final.

3. Chelsea on the other side ended the EPL campaign in the top 4 and would contest for the UCL next season. They also won Manchester City twice this season and are loving forward to make it the third time. The last win was in the EPL where a late goal from Alonso handed the win over to the Blues. Tonight, the vague will be cleared . Who will win the prestigious UCL title? Comment your choice in the comment section.

Content created and supplied by: Jake_News (via Opera News )