In the 1-0 loss to Atalanta that Roma suffered, Jose Mourinho was sent off. Giorgio Scalvini's first-half goal gave Atalanta a 1-0 victory over Roma at the Stadio Olimpico, and Jose Mourinho was dismissed as a result. Of course, the Special One had a lot to say. Roma suffered their second league loss in three games.

Atalanta scored with their only shot on goal to steal the victory and infuriate Jose Mourinho while the Giallorossi controlled play but failed to capitalize on their opportunities.

As you might expect, Mourinho had quite a bit to say after the game. The Portuguese manager was dismissed in the second half after storming the field to protest the official's refusal to give Roma a penalty.

According to Jose Mourinho, we didn't have control for a full 90 minutes in other games, like the ones against Cremonese and Monza, so this was the easiest match for us to win so far this season.

Mourinho is sent off as Roma falls to Ademola Lookman's Atalanta, 0-1 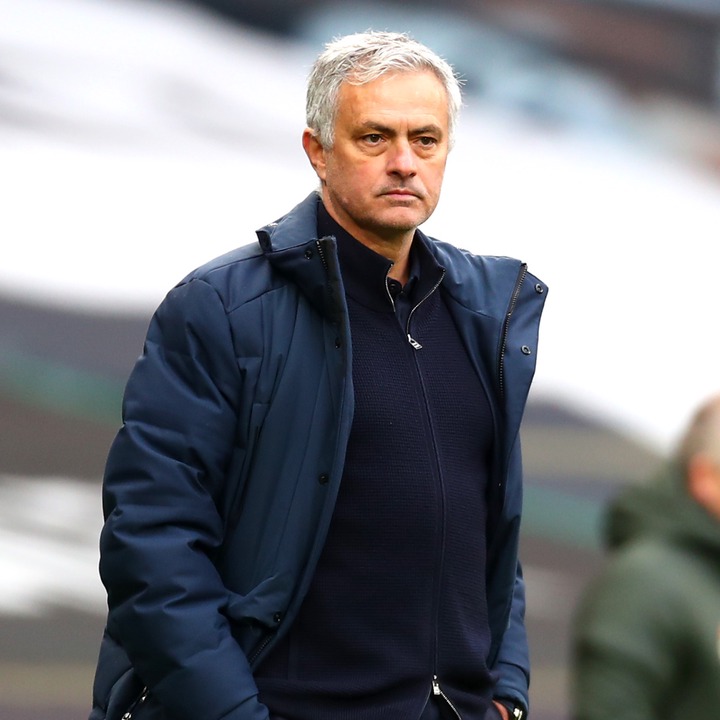 Maybe things would have turned out differently if Paulo Dybala had been available. Although we can only speculate at this point, we may have scored.

"But objectively speaking, we played really well; we were in charge and created lots of opportunities against a team that plays strong defense, and that's something. But Atlanta was fortunate, so that's something as well.

The dismissal of Jose Mourinho

"Neither [referee] Chiffi nor [Atalanta defender] Hateboer really experienced anything. They kicked the ball away when we tried to play, fully aware that they would be unable to continue.

It was necessary to physically restrain Jose Mourinho.

They only wanted to kill a little time, and that was their only goal. But there was nothing specific about Hateboer."

"There is nothing more to it than that I entered the field of play, and if the rules state that I cannot, I must be dismissed. Do not invent events that did not occur.