By Agyenkwalatestnews (self media writer) | 1 month ago

It is the dream of every football player to win football titles, awards and ultimate prizes before their career comes to an end. When a footballer is honoured with a lot of awards and trophies, it definitely tells you that he is not an ordinary player, because his name will be in the history records of award and title winners. 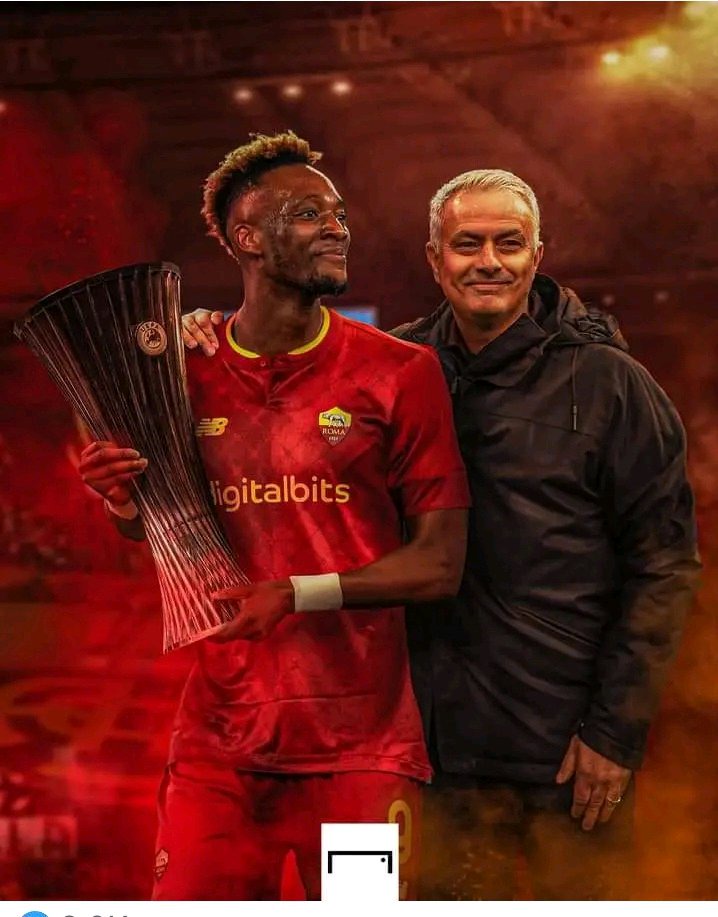 Exactly the same way that some other players are unable to achieve any title until their football career ends. This makes them an ordinary football players, because they wouldn't be remembered any much longer, and because they didn't make any remarkable history in their career as footballers that could serve as a record.

Below is the youngest world professional football player who has won top trophies within two to three years in Europe. 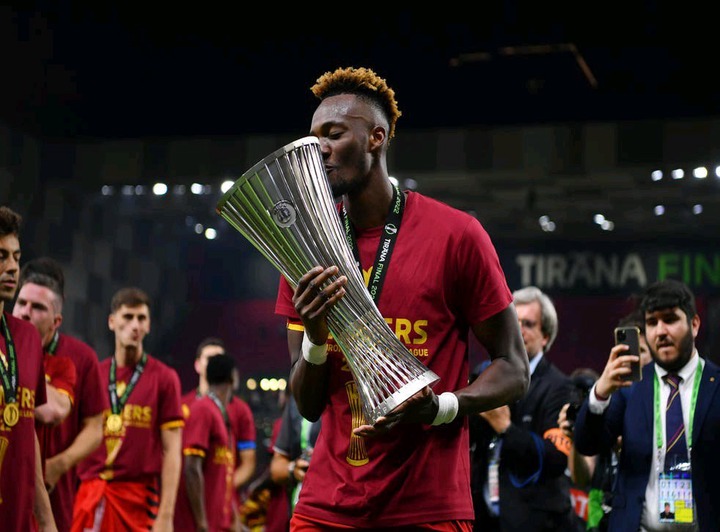 Kelvin Oghenetega Tamaraebi Bakumo who is popularly known as Tammy Abraham. Tammy Abraham is an English professional footballer who plays as a striker for Series A football club, As Roma and the England national football team. He was born on October 2, 1997 in London, United Kingdom.

Before he became a football player for Series A football club As Roma, he had already won two top most valuable trophies with the premier league football club called Chelsea. When Tammy Abraham was in Chelsea football club, he was honoured with the UEFA champions league trophy in the year 2020 to 2021 and the UEFA Super Cup trophy in 2021. 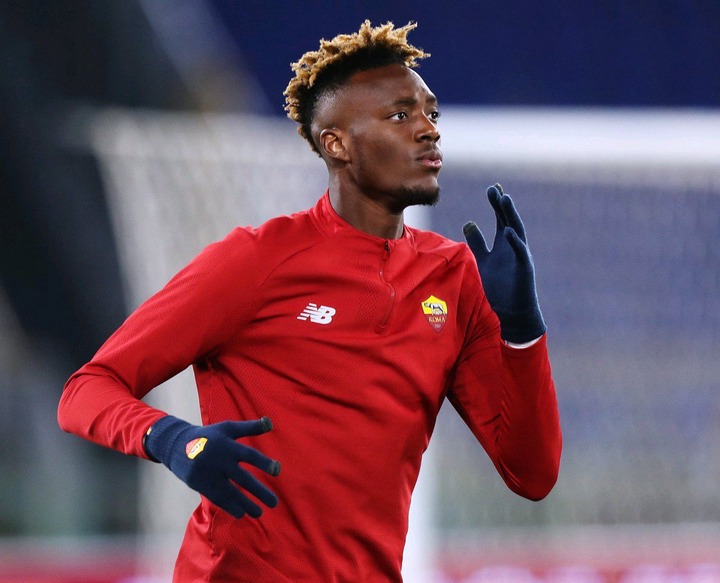 Not more than 24 hours ago, Tammy Abraham has also made history by being one of the players in the first football club in Europe to have won the Europa Conference League trophy. Adding the Europa Conference League trophy that As Roma won yesterday to the other two UEFA trophies that Abraham has won in Chelsea, makes him the youngest player to have won these trophies at the age of 24.

Please kindly write what you think about this player? Leave your comments on the comment section below.

Please kindly click on the follow up link button to follow me up for more interesting articles and news updates only if you are new to this page.