By Philip1234kwamie (self media writer) | 2 months ago

The Indomitable Lions of Cameroon and Serbia, however, provided the best entertainment after a six-goal thriller in Group G.

World Cup favorite Samuel Eto'o, Cameroon survived early elimination after coming from behind to hold Serbia in a six-goal thriller. 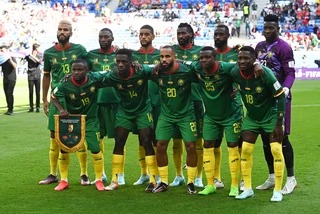 The Indomitable Lions were hoping to become the latest Lions from Africa to register a win. However, they almost came close to leaving the competition before two veterans came to their rescue.

Cameroon got their noses in front when Jean-Charles Castelletto fired them in front just before the half-hour mark.

But Serbia bounced back to score two late goals before the break to take a 2-1 lead at halftime courtesy of goals from Strahinja Pavlovic and Sergej Milinkovic-Savic.

Serbia added a third after the break to lead 3-1 before veterans Vicent Aboubakar and Eric Maxim Choupo-Moting combined to ensure the spoils were shared between the two sides. 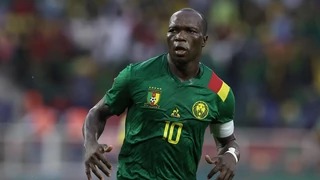 It was another thrilling encounter in the second game of the day as South Korea and Ghana entertained fans at Education City Stadium. 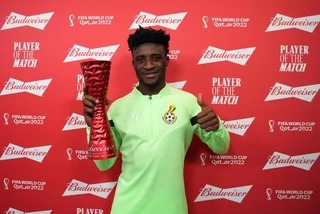 Ghana returned to winning ways after an impressive 3-2 win over the Taeguk Warriors from Korea.

In what was a game of two halves, Mohammed Salisu and Mohammed Kudus gave the Black Stars a comfortable 2-0 lead at the break over the Koreans, who started the game strongly.

However, in the second half, a quick-fire double from Gue-Sung Cho saw South Korea level the score after 61 minutes.

Ghana will get the next goal as that man, Kudus, sealed the win with 22 minutes left to play with his second of the game. 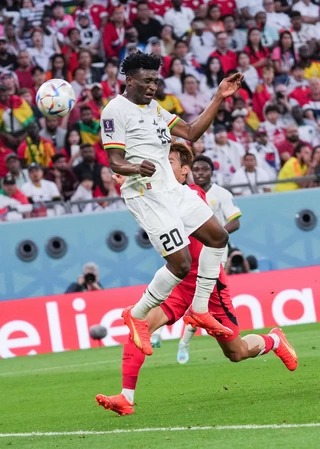 Brazil 1-Switzerland: The Sambaba Boys join the defending champions in round 16 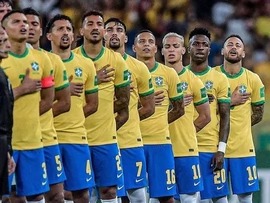 Five-time World Champions Brazil are the second team to book their place in the round of 16 in Qatar.

The Samba Boys joined defending champions France as the teams to have qualified for the knockout stage after a hard-fought 1-0 win over Switzerland.

Manchester United defensive midfielder, Casemiro, netted a stunning effort from range late in the game to give Tite's Boys the decisive win.

The Swiss proved a hard nut to crack for the Neymar-less Samba Boys and it took a goal from the tournament contenders to subdue the Europeans in the end.

Casemiro scored the winner for Brazil against Switzerland. 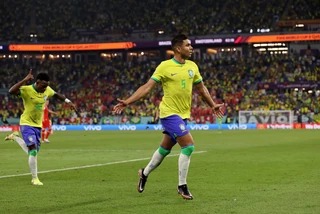 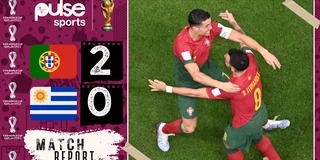 Portugal is the third team to book a ticket to the round of 16 after a routine win over Uruguay.

The Selecao once again had the better of their South American counterparts, with Bruno Fernandes at the heart of it all.

Fernandes scored both goals, one of them a late penalty awarded by VAR, in the second half to inspire Portugal to their second win in two games. 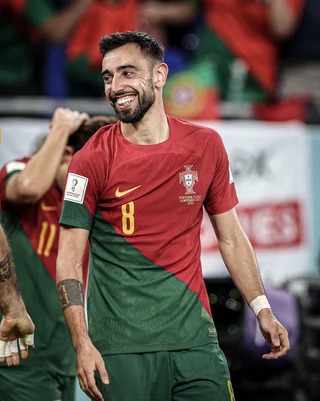 Content created and supplied by: Philip1234kwamie (via Opera News )