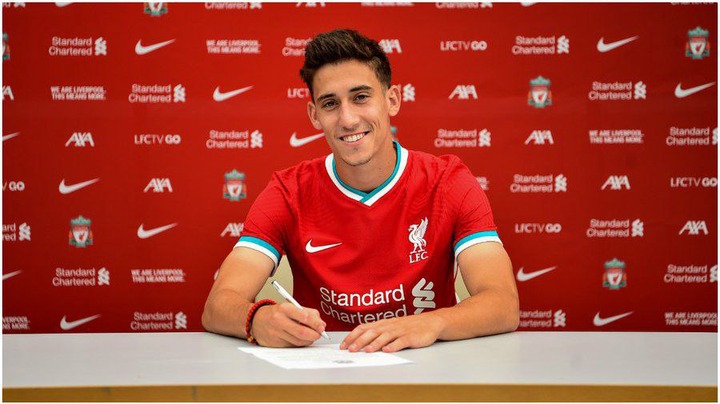 Tsimikas was due to start for Greece but he was in quarantine after falling ill and has not trained with his teammates for three days.

The Hellenic Football Federation has confirmed that a player from the Greek national football team tested positive for COVID-19 but did not reveal his name.

According to SPORT 24, the player is Tsimikas who took a test by UEFA and the rest of the squad also took part in the test.

The result will be available on Saturday before the Greece head to Pristina where they play against Kosovo on Sunday. 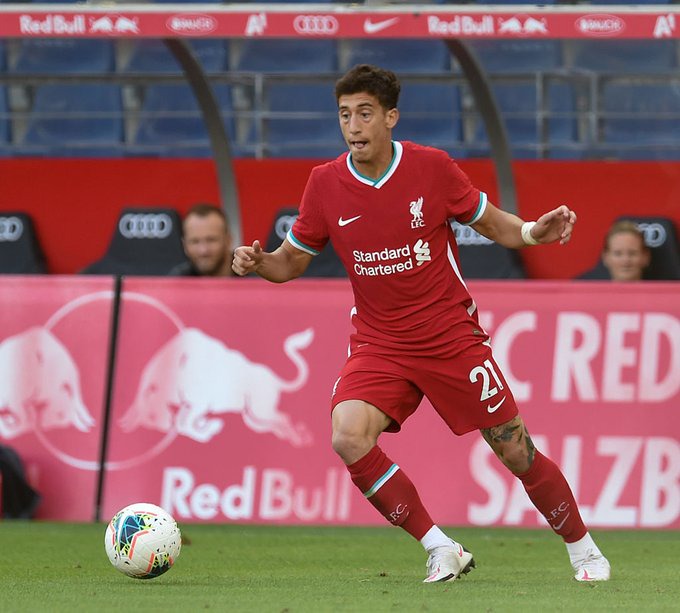 The Hellenic Football Federation released a statement: “The Greek Football Federation has been informed today of a positive COVID-19 result after checks carried out by the by UEFA medical service among members of the national men’s team, in Ljubljana and preparing for Sunday’s game against Kosovo in Pristina.

“UEFA’s protocol will be followed and EODY including the GGA health committee were immediately about the positive result.

“The Squad member who tested positive, was isolated for the last 36 hours for safety reasons from the other squad members and will leave the team tomorrow morning, while the preparation of the next match continues.

“The other squad members took a new test today in compliance with the UEFA protocol and the results will be released very soon before the squad leave for the Kosovo match.”

Tsimikas joined Liverpool from Olympiacos in an £11.75m deal and signed a five-year contract with the Premier League champions.

Content created and supplied by: Clergy32 (via Opera News )