All Football Fans Are Saying The Same Thing: Do You Agree Ngolo Kante Deserves Balon Dor?

By Nerd_writes (self meida writer) | 24 days 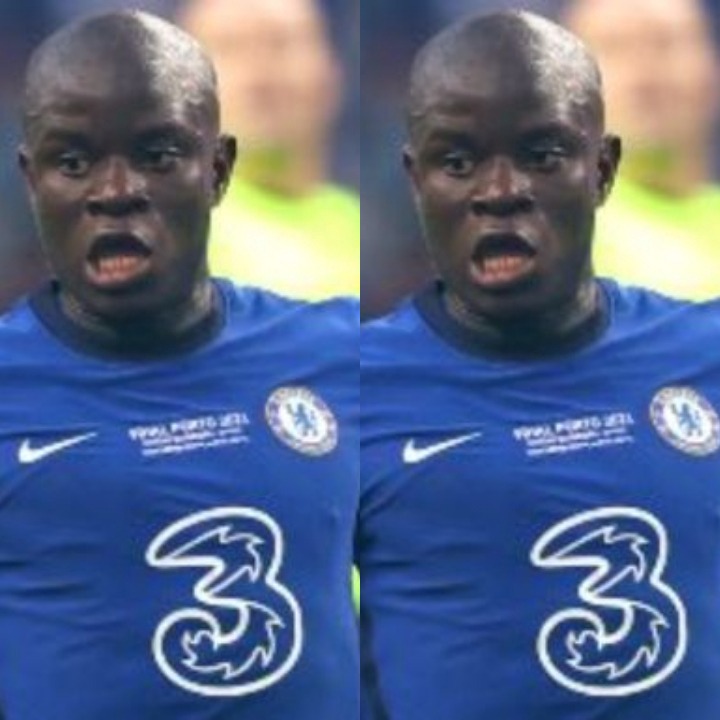 Chelsea Football Club did the unimaginable last night by beating Pep Guardiola's Manchester City 1-0 in the UEFA Champions League Finals to make it their second trophy in the competition.

However, much of the talk has being around this man right here Ngolo Kante formerly of Leicester City. Anywhere or Anything Ngolo Kante seems to turn gold as she has won major trophies where ever she goes.

Ngolo Kante was a key member of Leicester City's historic team of 2016. Left the following season to Chelsea and helped them to win the premier league in 2017. He then went to the World Cup with France and won the World Cup as well in 2018. Came back to club football and won the Europa league in 2019 with Chelsea against Arsenal.

He won all these trophies without making even the top three on the balondor list. However, after their win yesterday with his man of the match display, many feel he deserves the balon Dor this time around.

Ngolo Kante is a big game player and lives for such games. He won several Man Of The Match awards in this seasons UCL including the finals as well. Hence not giving this great man what many feels he deserves will look like a cheat to many.

Do you also agress with those who feel he should win the balondor this year? Let us know what you make of it by leaving your answer in the comment section.

Content created and supplied by: Nerd_writes (via Opera News )