By Thehotnewsgh (self media writer) | 1 year ago 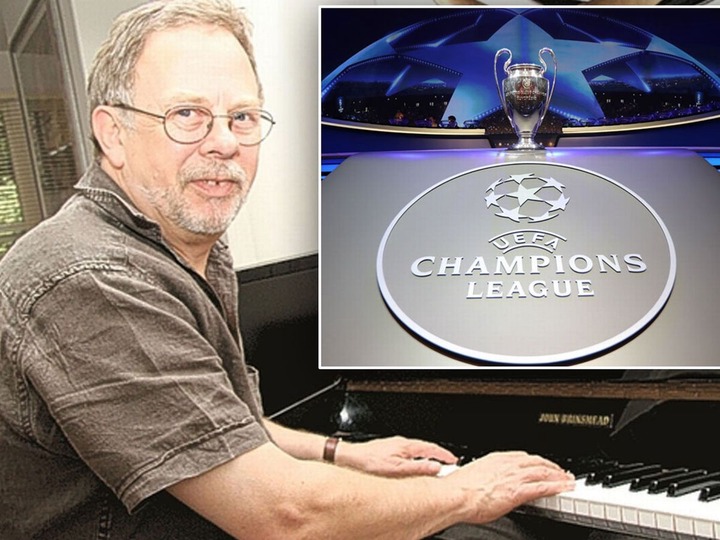 Tony Britten ,a British by nationality schooled at Trinity School,Croydon and the Royal College of music.He then spent some of his early years of his careers in theatre as a music director which also involved working for Cameron Mackintosh as music supervisor on many shows.Some of the shows includes Godspell, The Rocky Horror show and the famous Oliver.

In 1992, which marked the beginning of modern age Champions league, UEFA commissioned Britten to arrange an anthem for the UEFA Champions League , which commenced in November 1992.Britten borrowed gangantually from George Frideric Handel's Zadok the Priest anthems and the piece was performed by London's Royal Philharmonic Orchestra and then sung by the Academy of St. Martins in the Fields. The lyrics of the anthem is a mix of UEFA'S three official languages: English,French and German.

Below is the lyrics of the UEFA Champions League Anthem. 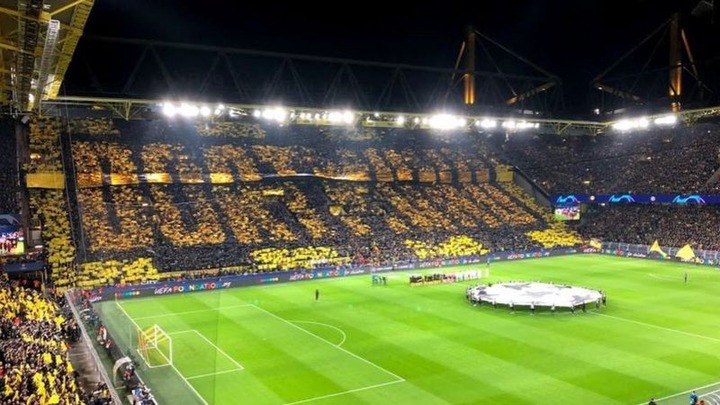 Content created and supplied by: Thehotnewsgh (via Opera News )