They just hate him. Famous people and fans who openly hate Cristiano Ronaldo.

Cristiano Ronaldo is an animal, I wish he was an Argentine- Diego Maradona

I think he's the best because he's more consistent, but you can't forget about Lionel Messi, of course he's not a striker- Pele

He has every right to feel he is the greatest footballer of all time, he has achieved fantastic things. In terms of statistics, he really is above the greatest legends of world football- Ronaldo Nazario de Lima. 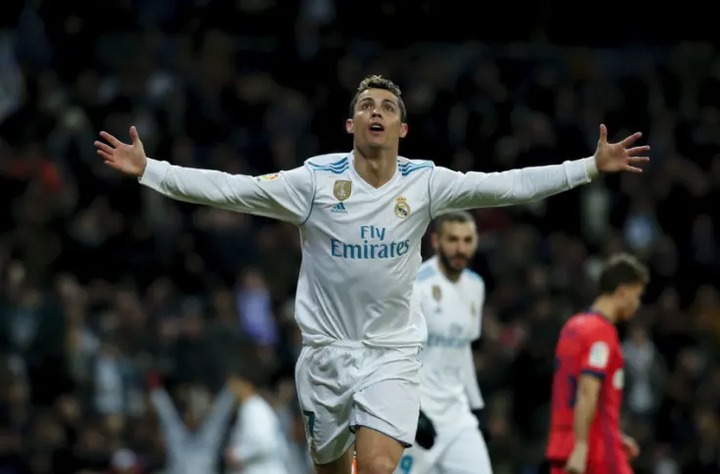 The remarks goes on and on and it is not surprising to hear these compliment about Cristiano Ronaldo considering his talent and achievement in football. The Portuguese star has been one of the most consistent footballers on the planet in a last two decades, winning numerous individual prizes and silverwares with his clubs. The 36 year old is currently the all-time topscorer in men's football, recently surpassing the legendary Pele and currently has a ridiculous 794 goals to his name. He also holds the record for most goals outside the box and most penalty goals.

This and many other records has seen him adjudged by many to be the Greatest Footballer of All Time (GOAT). However as his spectacular performances continue to increase his fan base, so as his critics and has never been free form criticisms and trolls. 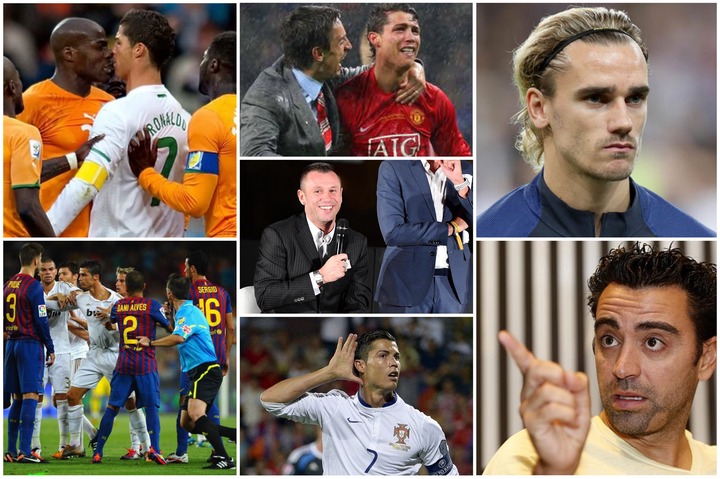 Among his huge adversaries are some famous footballers and fans, who have openly shown their repugnance by discredited the Portuguese footballer at the least chance. Have a look at some famous people and fans who hate Ronaldo. 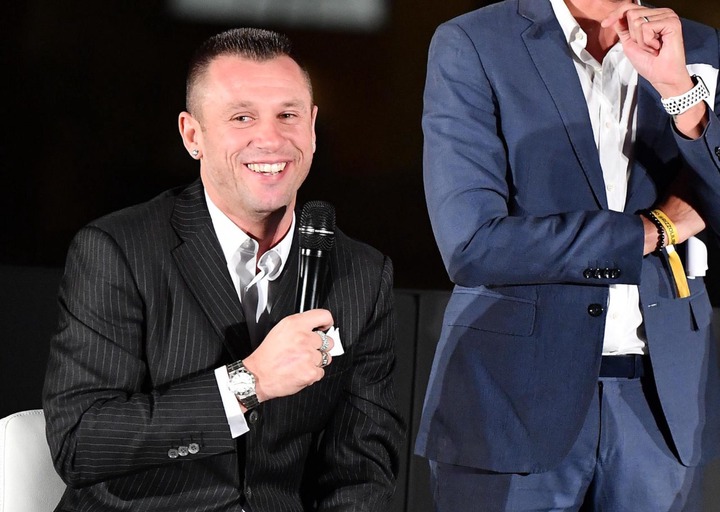 Former Real Madrid and Azzurri striker, Antonio Cassano is one of the popular critics of Ronaldo, who throws the five times Ballon d'or winner under the bus at every least chance. In one of his famous dig aimed at the Portuguese star, he claimed Ronaldo has no place in the top five greatest footballers of all time ranking Lionel Messi, Pele, Maradona, Johan Cruff and Ronaldo Nazario de Lima ahead of him.

Cassano also singled Ronaldo out for some harsh criticisms following Juventus poor form last season, claiming the 36 year old was selfish and only thinks about his records and not his teammates. Meanwhile the Ronaldo was the team's best player and by far their topscorer that at the time of his criticisms.

The Uruguayan press once published an article revealing Uruguayans loathe against Ronaldo. This article was dedicated to the Portuguese winger prior to the clash between Portugal and Uruguay in the 2018 World cup. One paragraph in the article reads, "We dislike Ronaldo so much that we prefer to see an Argentine smile, and in every match between Barcelona and Real Madrid- even before Luis Suarez joined the Blaugrana team- most Uruguayan fans want Messi to have his way". 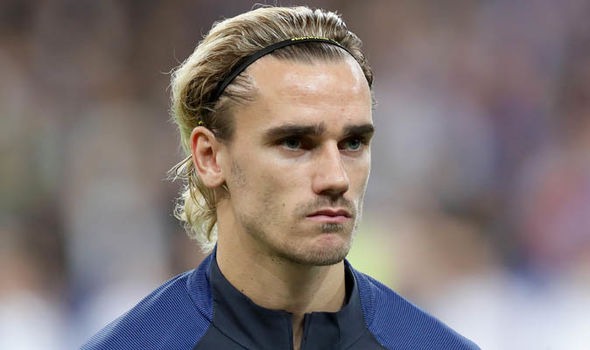 Antony Greizmann was at his best in the 2015/16 season and was one of the best players in the world then. He was an instrumental figure in Diego Simeone's Athletico Madrid, who reached the finals of the Champions League and inspired France to EURO 2016 finals after that season. However he lost both finals to Real Madrid and Portugal respectively, and Cristiano Ronaldo played antagonistic roles causing those defeats. The French man subsequently missed a chance to grab the balloon d'or, eventually won by Ronaldo. Ronaldo revealed Greizmann once approached him as he was holidaying in Maimi and told him bluntly that, he hates him.

Greizmann later said it was a joke and he didn't really hate the Portuguese star, however the French striker have every reason to hate Ronaldo because he stood in his way twice, denying him an opportunity to win the prestigious Ballon d'or the only the times he got close to the award. 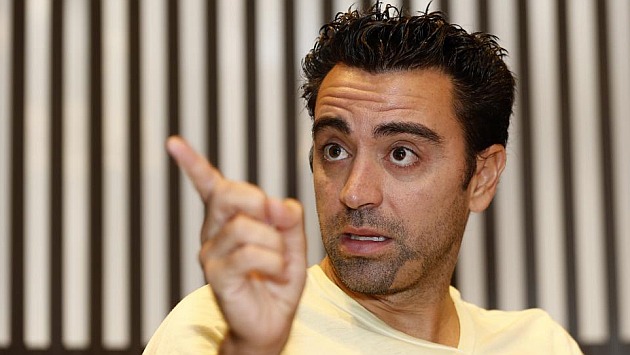 Xavi just like Antonio Cassano, Xavi refused to admit how good Ronaldo was even when he won the Ballond'or successively in 2016 and 2017. Real Madrid Champions League threepeat from 2016 boosted Ronaldo's candidacy for the Ballon d'or, winnig the accolade two times consecutively to increase his tally to five. Ronaldo confidently said after winning the 5th Ballon d'or that, he was the best player in history claiming there was no more complete player than himself. Xavi publicly disagreed with Ronaldo and damningly said, "if Ronaldo considers himself the best player in history, that's fine. But those of us who see him train, there is no comparison. Messi is the best in history, and we don't see it any other way".

In 2016 Armenian fans tried agitating Ronaldo by chanting the name of his arch rival, Lionel Messi before a EURO 2016 qualifier match between Portugal and Armenia. Nonetheless Ronaldo silenced the Armenians by banging a hattrick and celebrated by cupping his hands to his ear in response to their taunts.

They were in court today. Read what happened to their case in this article.

Zodwalibram Has Done It Again. See How She Allows Her Fans To Touch Her “Spicy” Body On Stage

"I Will Love You On One Condition, If Only You Will Make Me Your Assistant" - Lady On Odo Fever