Upcoming FIFA World Cup which players will be selected based on their performances in respective clubs, here are comprehensive reports on how Ghanaian players have performed this week. 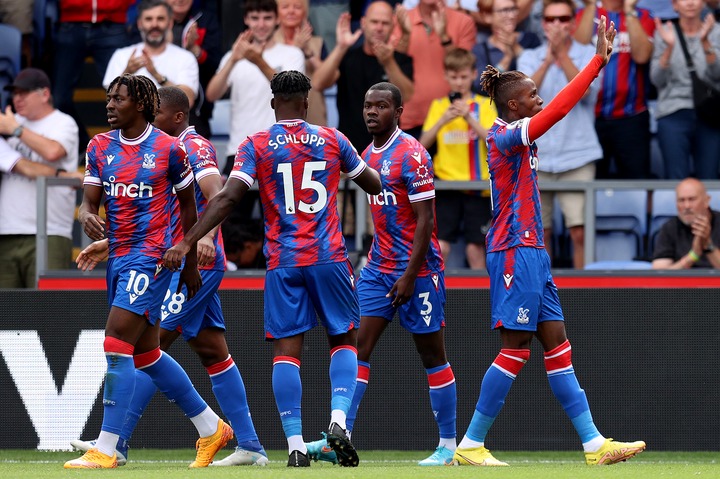 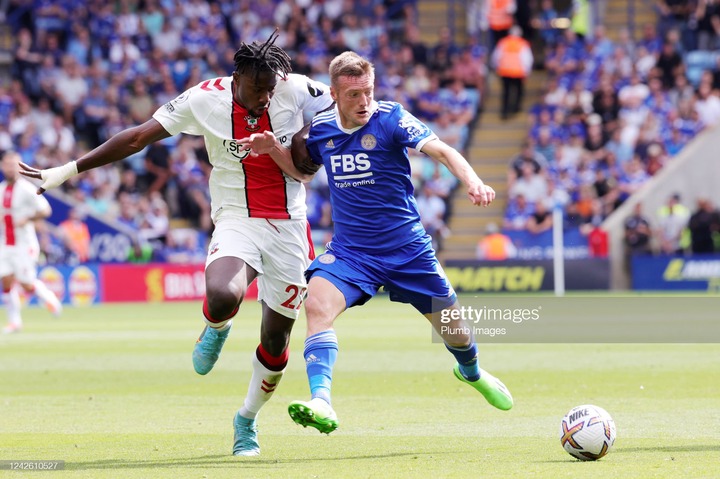 A regular starter at Southampton, Mohammed Salisu made his third start of the season as they crashed international mate Daniel Amartey Leicester City from behind- played the full 90 minutes. With Salisu taking home the best defender in that encounter.

On a winning streak, Thomas Partey contributed immensely to Arsenal's big win against Bournemouth this week as they sit comfortably on the pile of the table this week.

Captain Reading once again, Andy Yiadom was in action as they secured their second win of the season at the expense of Middlesbrough [1-0]. 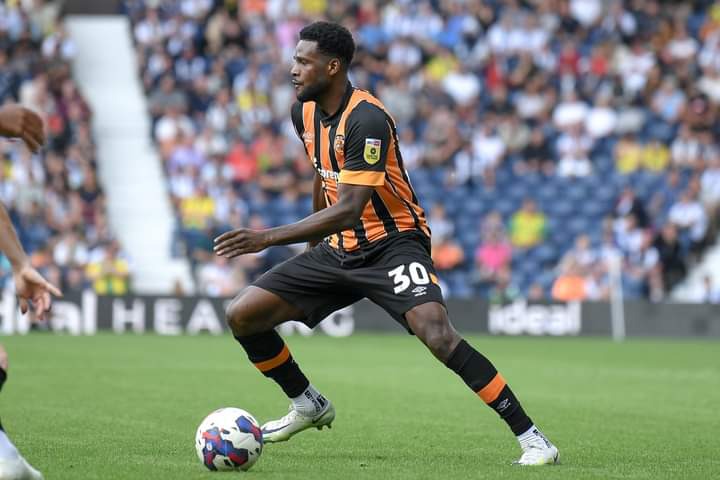 Assisted twice, Benjamin Tetteh witnessed a heavy humiliation against West Bromwich Albion as visitors [5-2], their first loss of the season in the Championship.

Five starts of the season, Joseph Wollacott was in full action for Charlton Athletic as they drew at home.

Sat at home, Joseph Aidoo and Celta Vigo were carried away by reigning champions Real Madrid on a 4-1 score-a line.

2-1 loss at home against Real Betis, Iddrisu Baba climbed off the bench to witness 11 minutes showdown. Denied their first win of the season in a 1-1 draw against Reims, Alexander Djiku was the goal scorer for RC Strasbourg.

In a narrow win against OGC Nice, Alidu Seidu saw the entire minute for Clermont Foot.

Climbed off the bench, Kamaldeen Sulemana and Mohammed Kudus both saw 18 minutes of action for their respective clubs - Rennes and Ajax in their 2-1 and 1-0 wins against Rennes and Sparta Rotterdam respectively.

SC Freiburg's second win of the season, Daniel Kofi Kyereh was introduced in the 81st minute to contribute against Stuttgart. 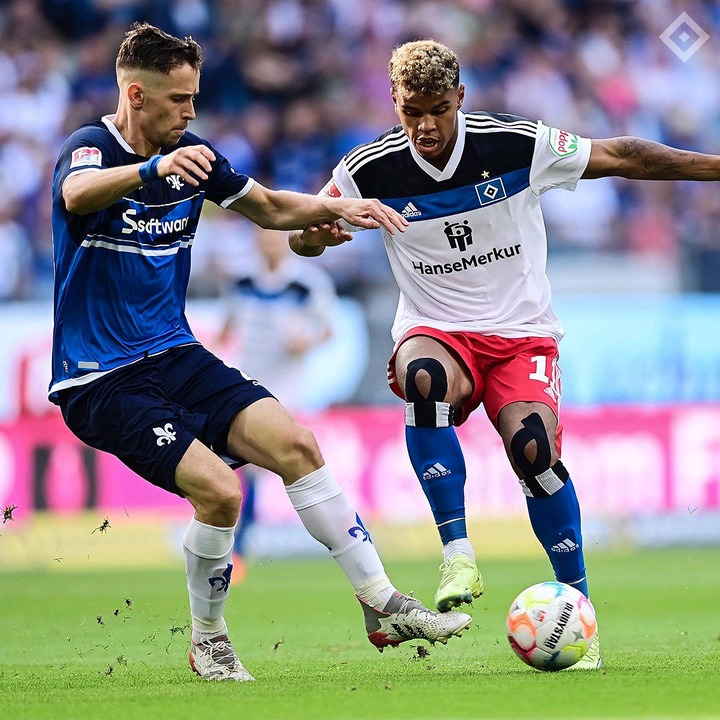 As league opponents - Ransford Yeboah Konigsdorffer and Patrick Pfeiffer both made the score sheets in the Bundesliga II as Pfeiffer Darmstadt walked away with the maximum points on a 1-2 score line as visitors.

Lock horns in the Belgian Pro League, Denis Odoi and Kamal Sowah helped Club Brugge to record their third win of the season against Kortrijk on a 2-1 score-line, likewise with Joseph Paintsil, full action for KRC Genk on their 2-1 win against Cercle Brugge.

Lost 3-0 to FC Porto, Abdul Fatawu Issahaku made his second debut for Sporting CP as a substitute.