Harry Kane wanted to leave Tottenham in 2020 but was told by Levy to give him one more year, making believe he's entitled to a move this summer. For both the 2015/2016 and 2016/2017 seasons, Harry Kane finished as the English premier league top goal scorer. Kane registered his best campaign statistically to date in the 2017/2018 season, with 41goals scored in 48 games across all Competition. 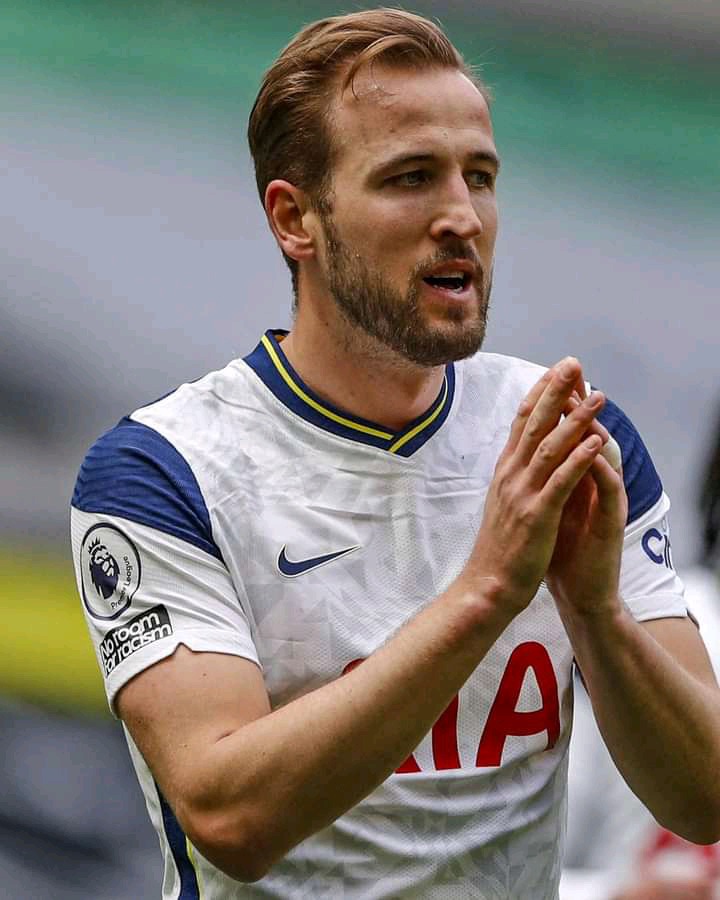 According to reports, Harry Kane has told Tottenham he wants to leave this summer and remain in the Premier. According to Harry Kane, he wants to win trophy and looking at the situation at Tottenham, he needs to move on with his life in order to win a medal before he retires.

After Harry Kane's pronouncement that his leaving Tottenham, a lot of Premier League teams have showed interest in him. Manchester United, Chelsea and Manchester City are the three teams which have shown great interest in the striker. 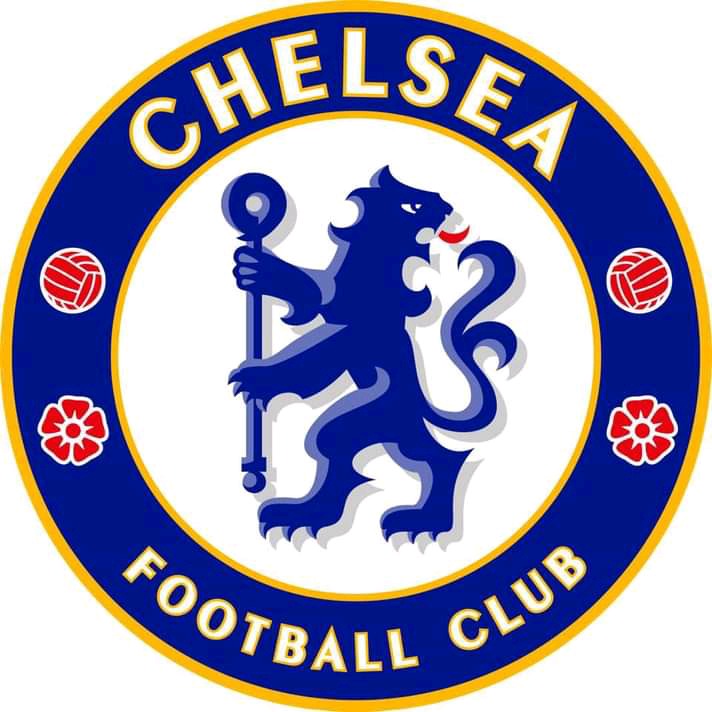 Chelsea football club currently needs a striker in next season in oder for them to win next year's English Premier League. Chelsea bought Timo werner this season thinking he could bags in goals for them but unfortunately, Timo werner provide more assist than the goals that he's suppose to score.

As Aguero will be leaving to a different team next season. Manchester City is looking for a better striker to replace Sergio Aguero. After Harry Kane's pronouncement was made, Manchester City has showed great interest in the striker. 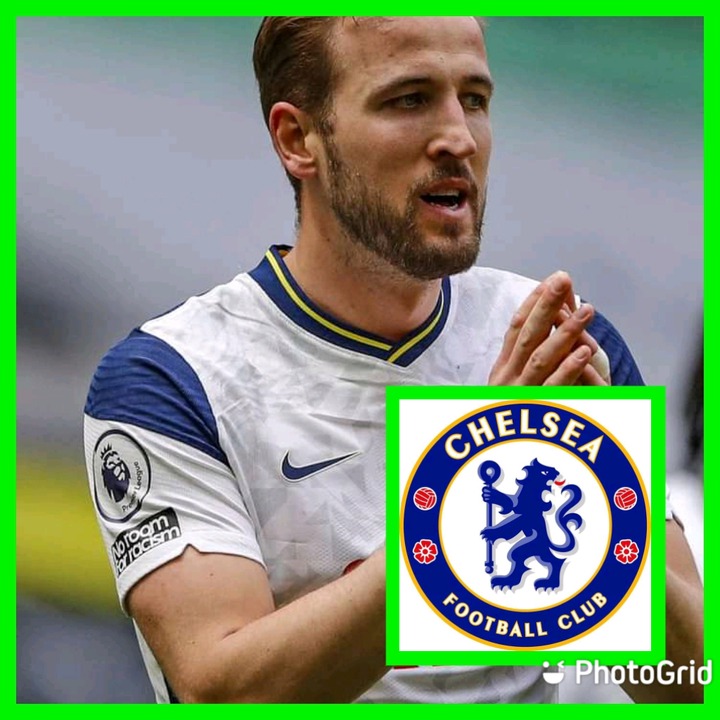 Manchester United has also shown interest in Harry Kane. Antonio Martial is unable to score the goals that Man United expect him to score. So Manchester United are looking for option to the Striker.

Among this three teams, that is, Chelsea, Manchester United and Manchester City, which team will win the race for Harry Kan?

Which team do you think is best for Harry Kane to play is it Chelsea, Manchester United or Manchester City?