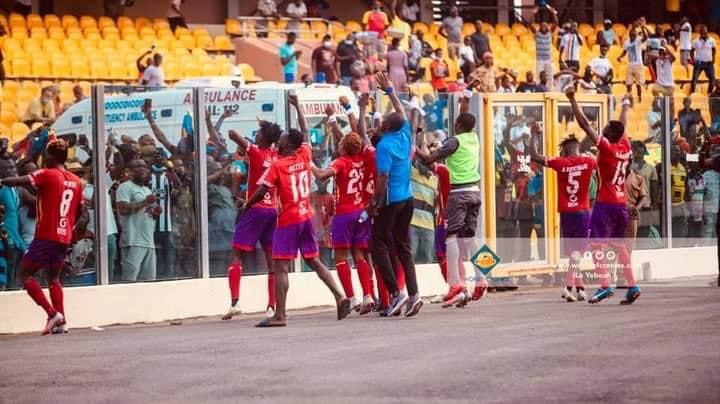 Accra Hearts of Oak have clinched the 2020/21 Ghana Premier League after drawing 1 - 1 with Liberty Professionals at the Accra Sports Stadium.

The defeat to Asante Kotoko confirmed Accra Hearts of Oak Champions for this season. 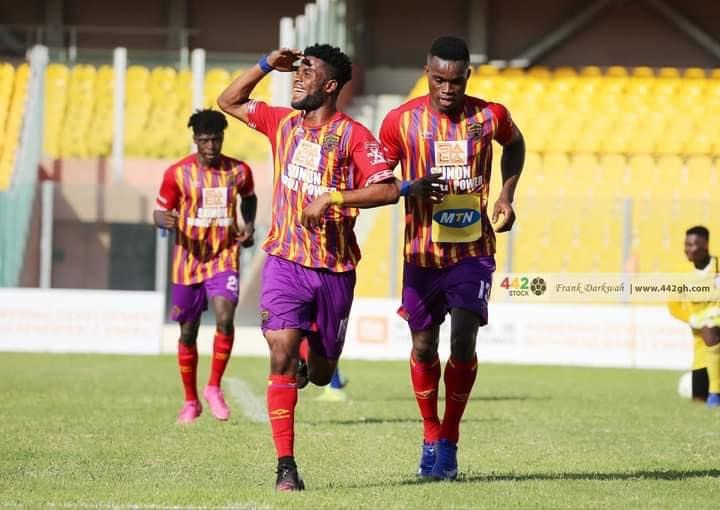 Both teams showed a winning mentality from the beginning of the game, Liberty Professionals put passes together to arrive in the final third, but goalkeeper Richard Attah came to the rescue of Accra Hearts of Oak. The visitors stayed on top of the game for a while until Accra Hearts of Oak wrestle play. Kojo came close to goal after he was put through by Frederick Ansah Botchway, but his touch went off wide.

Raddy Ovouka took on Adamu Amadu in an attack but he was given a body-check for the ball.

The tempo of the game surged both teams kept possessing ball from midfield to attack. 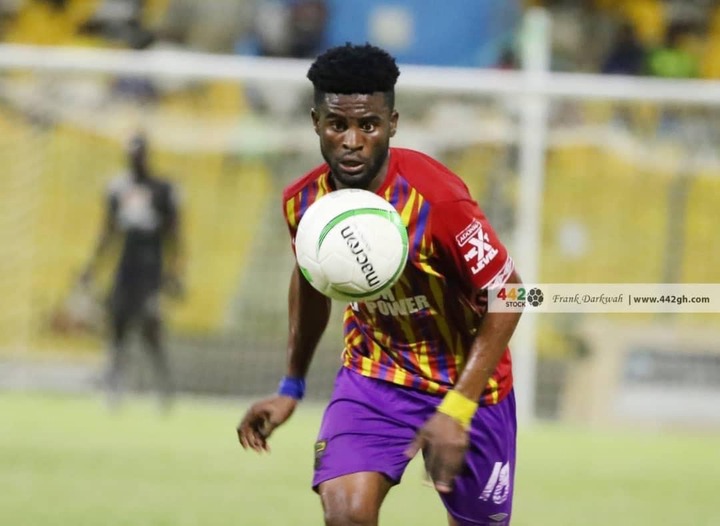 After 20 minutes of play, Victor Aidoo round up a marker to find Daniel Afriyie Barnieh but his shot was taken by Kofi Baah for a corner kick, the resulting kick was blown away.

On the half hour mark, both teams have threatened for the opener, but the goalkeepers of both teams were yet to concede a goal.

Accra Hearts of Oak emerged slightly ahead in terms of possession and attack, with few minutes to the end of first half. 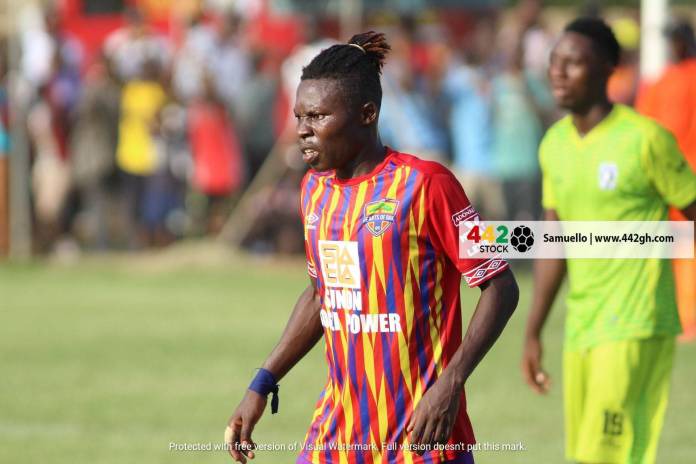 After exhausting the first 45 minutes, two minutes of added time was to be played, Accra Hearts of had a corner kick which was effected by Salifu Ibrahim and well connected by Daniel Afriyie Barnieh to land the first goal.

With a 1 - 0 lead, Accra Hearts of Oak held on to it to end the first part of the game.

From recess, Abraham Wayo started to give Accra Hearts of Oak defenders a tough time but Mohammed Alhassan tried to bring him under control.

Accra Hearts of Oak bounced back with their high pressing game, troubling Liberty Professionals defence for the second goal.