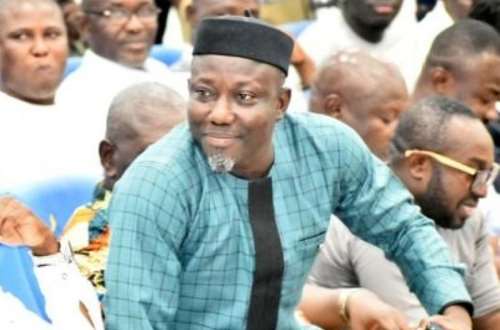 President and owner of the New Edubiase United football club, Abdul Salam Yakubu, has revealed that he has invited a lot of talented players to join the club as their intention is to qualify to the Ghana Premier League (GPL).

About ten new players have been signed to the club including Ghanaian comedic actor, Kwadwo Nkansah, popularly known as Lil Win.

As to the players he has been able to sign to the club, Abdul Salam Yakubu said;

"New Edubease is a premier team. In 2017, we joined Division 1 and then Anas' video went viral which disrupted Ghana football. Since then, COVID 19 also showed up and football was banned worldwide.

However, in the last season, we played and didn't perform well and so couldn't qualify to Premiership like we wanted. So this year, we have encouraged ourselves and intend to enter with 12 new players of which some played for foreign teams." 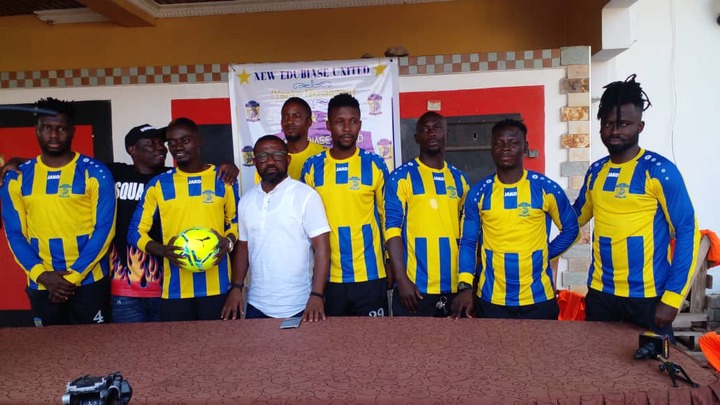 Mr. Yakubu when asked during the interview whether he is sure Lilwin can perform to task at New Edubease United, he said;

"Lilwin is very talented. I met him in Kumasi and seeing his talent, if given the opportunity in the full season, he will become one of the best players in Ghana. Amongst the ten players we called, he was the first person selected by the coach so now it's official.

He will be the Ambassador for the club, a main player and with his talent, he will go far".