Due to the marvelous and outstanding performance displaced by the 36 years old attacker in his return to the English Premier League (EPL), Ronaldo has been voted as Premier League Player of the Month September.

He has also been nominated for the 2021 Balloon D'or award.

Christiano Ronaldo scored a sensational goal on October 9, 2021 in the Qatar 2022 World Cup qualifying campaign between Portugal and Qatar. The Portuguese star has marked a record of 181 international appearance. He surpassed Sergio Ramos as the most capped international for a European nation.

Ronaldo has now scored against 46 different nation across the globe, bring his International goals to 112 and his Senior Career goals to 791.

THANK YOU FOR TAKING TIME TO READ... 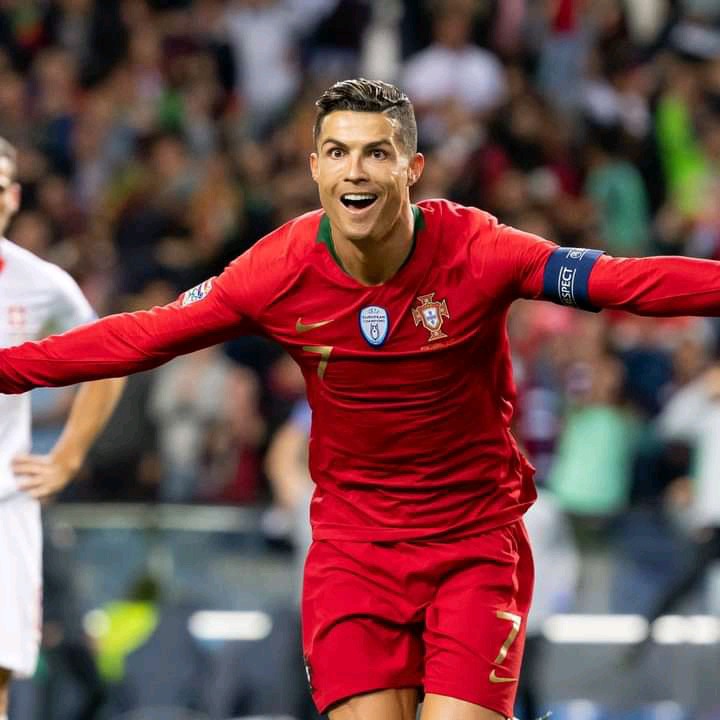